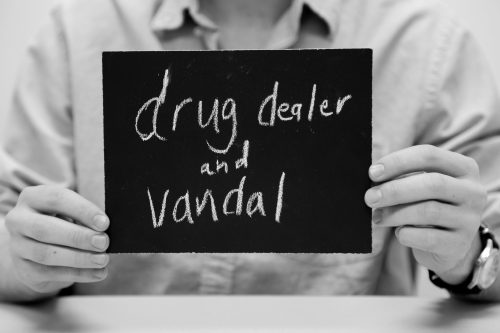 It wasn’t just the color of my skin – it was the neighborhood too. If I’d grown up in downtown, I’d have been in and out of juvie. There was only one cop car for the whole neighborhood. We never got caught, and we were never worried about getting caught.

In college, I sold drugs. It was pretty straight forward: we’d buy drugs, illegally, and then sell them, illegally. There’s not much more than that. They were shipped through the US Postal Service from some guy in California to our dorm room. We weren’t too worried about getting caught: it was a small private school, where campus security wouldn’t involve police unless it was a really big deal.

I don’t even know what would have happened had I been caught. I never needed to think about it. That’s definitely a consequence of my privileged upbringing.