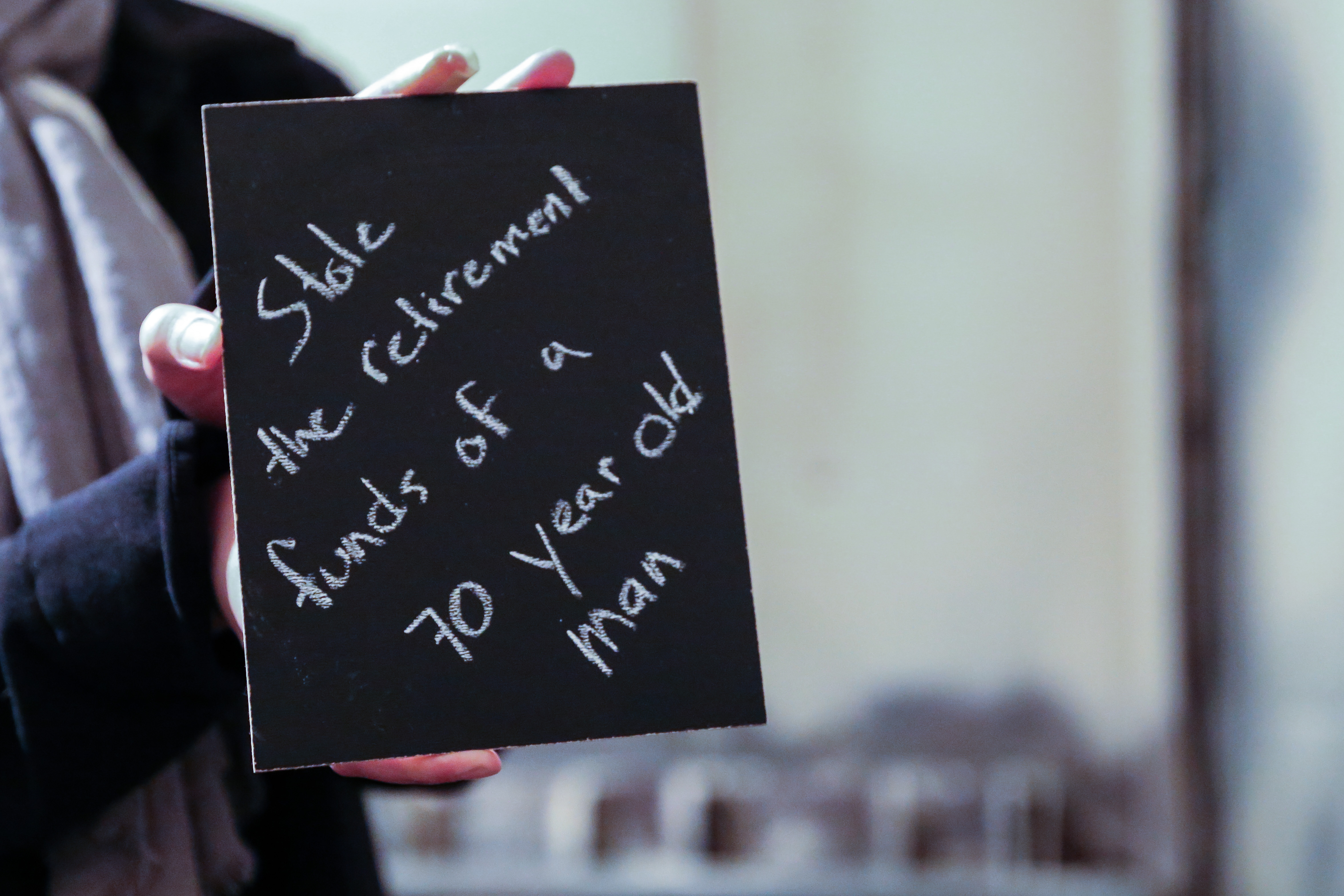 Back in the 90s, I worked in a coffee store that started by a man whose dream it was to own a coffee shop (he had worked at Dunn Bros and places like that for a really long time). He had got his dad to come in with him and they’d used up all his dad’s retirement money to start this place. They also brought in another guy to partner.

It’s really hard to run a coffee store and this guy didn’t do so well. His partner actually forced him out of the business but this guy’s dad couldn’t leave because all of his retirement money was in it. It was really sad: it was just this guy’s old dad (like 60 years old) and this one guy and us.

All of us that worked there had been hired by the guy that had been forced out and we all loved him (he was adorable). And so because we were stupid we decided the best way to show solidarity for him was to run the store into the ground. We didn’t really think about what it would do to his dad and his retirement money.

So! In the 90s people didn’t use credit cards (now it’s like people put $1.72 worth of coffee on their card) – it was all cash. So they would come in buy a pound of beans, and we wouldn’t ring it up. Buy a mug, wouldn’t ring it up. Pretty much, we’d only ring up the drinks we made on the espresso machine. Everything else went in our pocket.

So I guess we won. But I still feel bad about his dad.