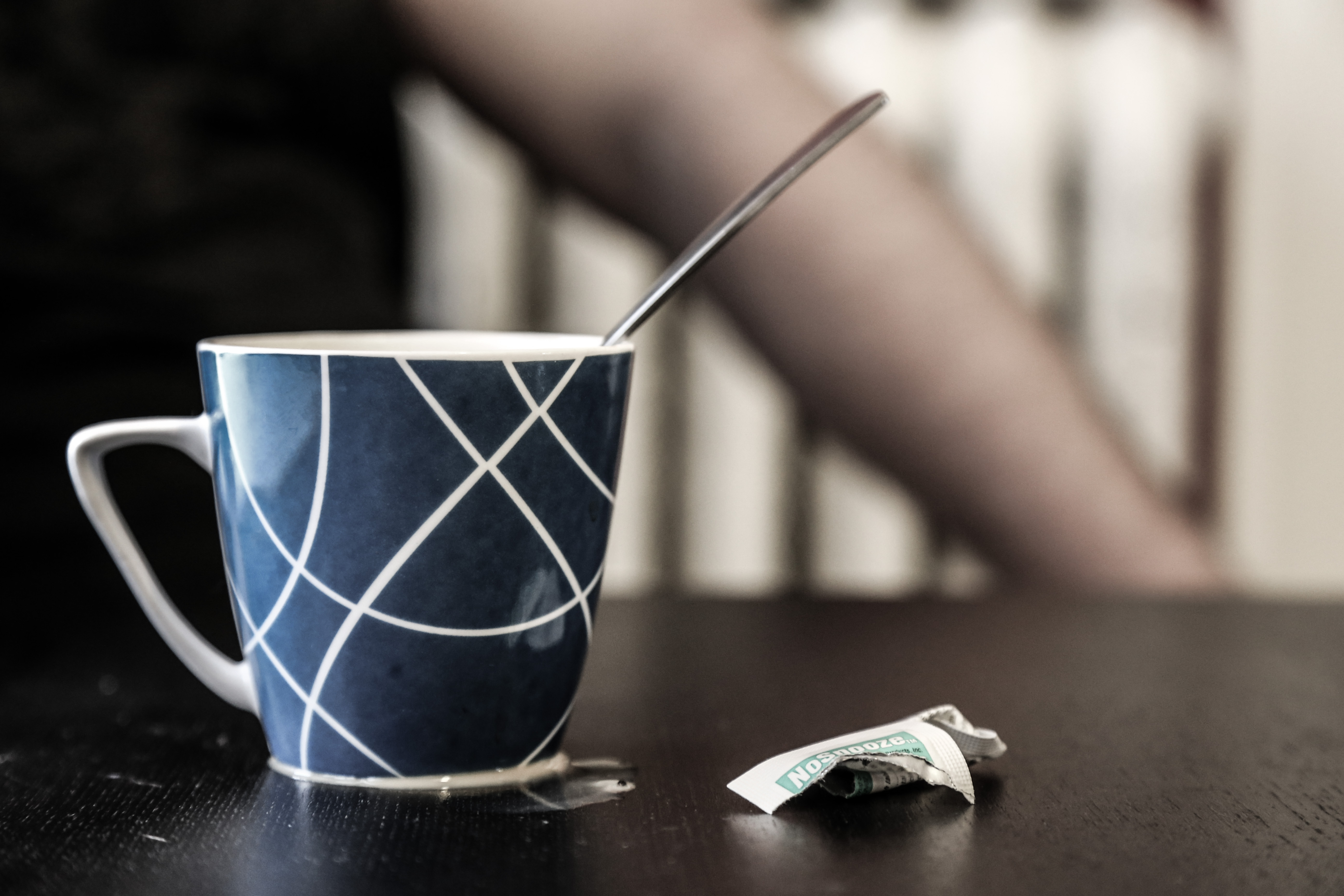 I had been kicked out of the college dorm after a night of video games and Parrot Bay rum (don’t ask) and eventually moved in with my friend James.

Around that same time, James started dealing drugs. He needed a ride to pick up the goods and I had a car. James would usually drive; I was usually drunk or high in the passenger seat.

It was pretty informal. I’d wait outside while James met with his supplier.  I’d sit in the car, or nearby, smoking and waiting to go home. After a while, James would let me know it was time and we’d stuff the car with white garbage bags of freshly cut grass from across the border and head back.

I never got any of the cash, but James let me smoke as much as I wanted. That was enough for me.

He quit leaving the money behind in the apartment after he started catching heat. After a while, I moved in with a friend who didn’t want anything to do with James or drugs.

Before long, I had to confront James. I told him I had to do my own thing and he wasn’t welcome in my apartment anymore.

This was in the fall. Within the year James died of a heroin overdose.

I think about James a lot and about what might have happened to me if I had been caught. I wouldn’t have graduated, gotten my job in technology, married my wife, or be here today. I’d probably be drinking hooch in prison rather than being alcohol-free for the past four years.

And all for a friendship and a free high.

Today there are millions of Americans with a criminal record who are trapped permanently in semi-outlaw status and cannot hope to pay their debt to society.