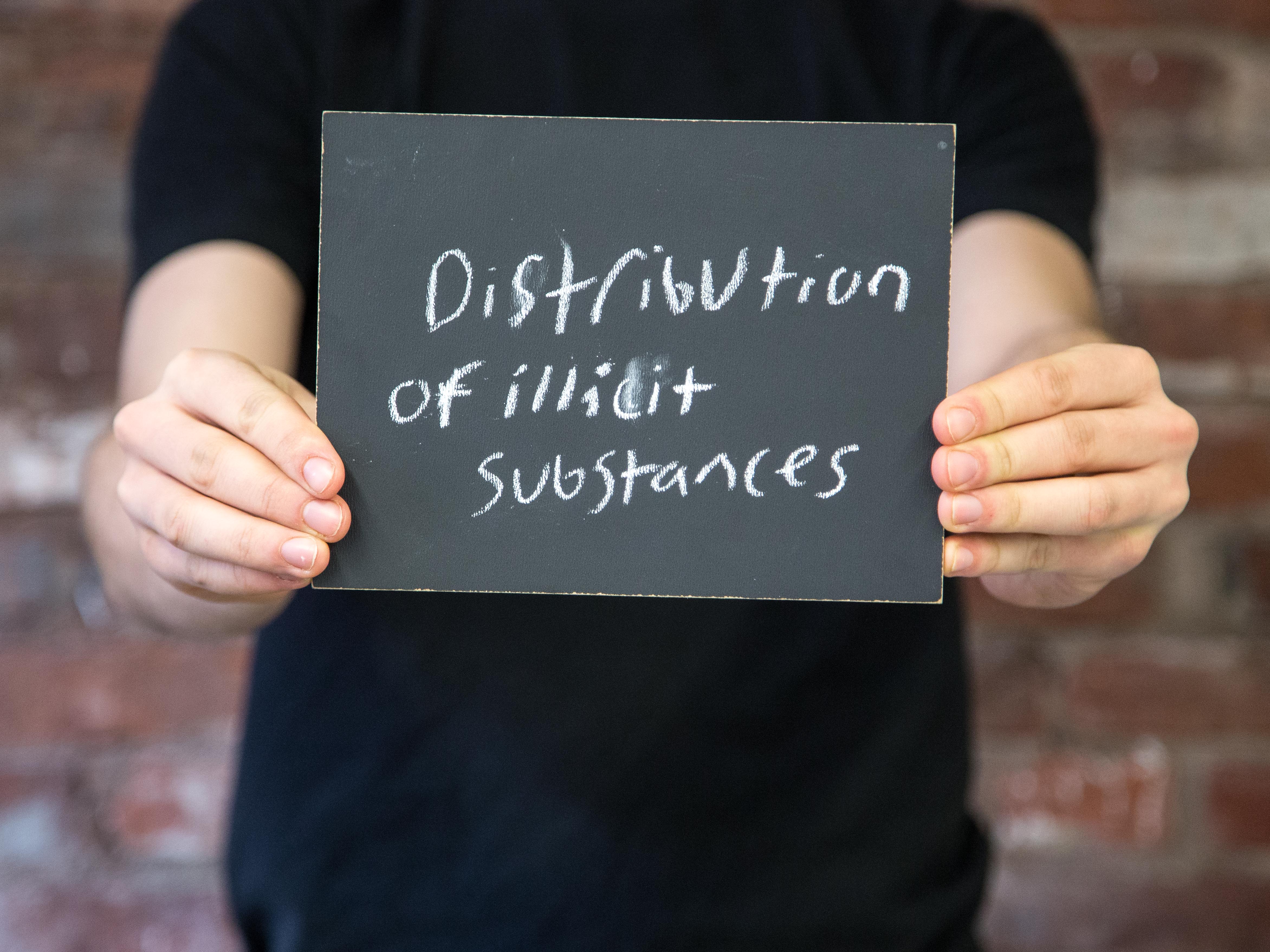 There was nothing holding me, there was no stability. One of my parents had a few interesting mental conditions, and I didn’t leave home unscathed. During my formative years, a normal day was a great day – and I didn’t have many great days. I was really pissed off most of the time.

People thought I would do things without thinking, but that’s not true: I mapped out all of the possibilities and consequences, but the last point in my internal flowchart was always fuck it.

There wasn’t one isolated incident; it was a medley of acts.

Some of it was profitable. I sold painkillers and at one point, a re-up was four figures, easy. We started making edibles, because you can double your profit. Now I don’t know if there’s such thing as a moral drug dealer – but if someone wanted a huge quantity, I would say no. I didn’t want to wake up the next morning to find that some guy had offed himself. But sometimes you’d forget, and I do regret the immoral acts.

Some of it was chaos. We threw a half stick of dynamite in a parking garage to set off car alarms. Vandalism, destruction: just pure fun.

Some of it was for the rush. I didn’t buy any clothes for an entire year. I liked having things that weren’t mine; getting something out of the store was a challenge.

People assume your quality of life decreases if you’re caught – but I never expected good things to come out of my life. Though, I didn’t expect bad things either.

Four years ago, I changed the way I was acting and the way I was interacting with the world around me. It didn’t change overnight, but that was the start of it.

Everyone has done some shit, maybe not this intense – but everyone’s done something. Some people get caught, and it’s not the greatest system for them – especially when they deserve this opportunity as much as I do. Or maybe, I don’t deserve this opportunity as much as they don’t. We are equivalent. We did the same things, we just did them in different ways, and I had better luck.