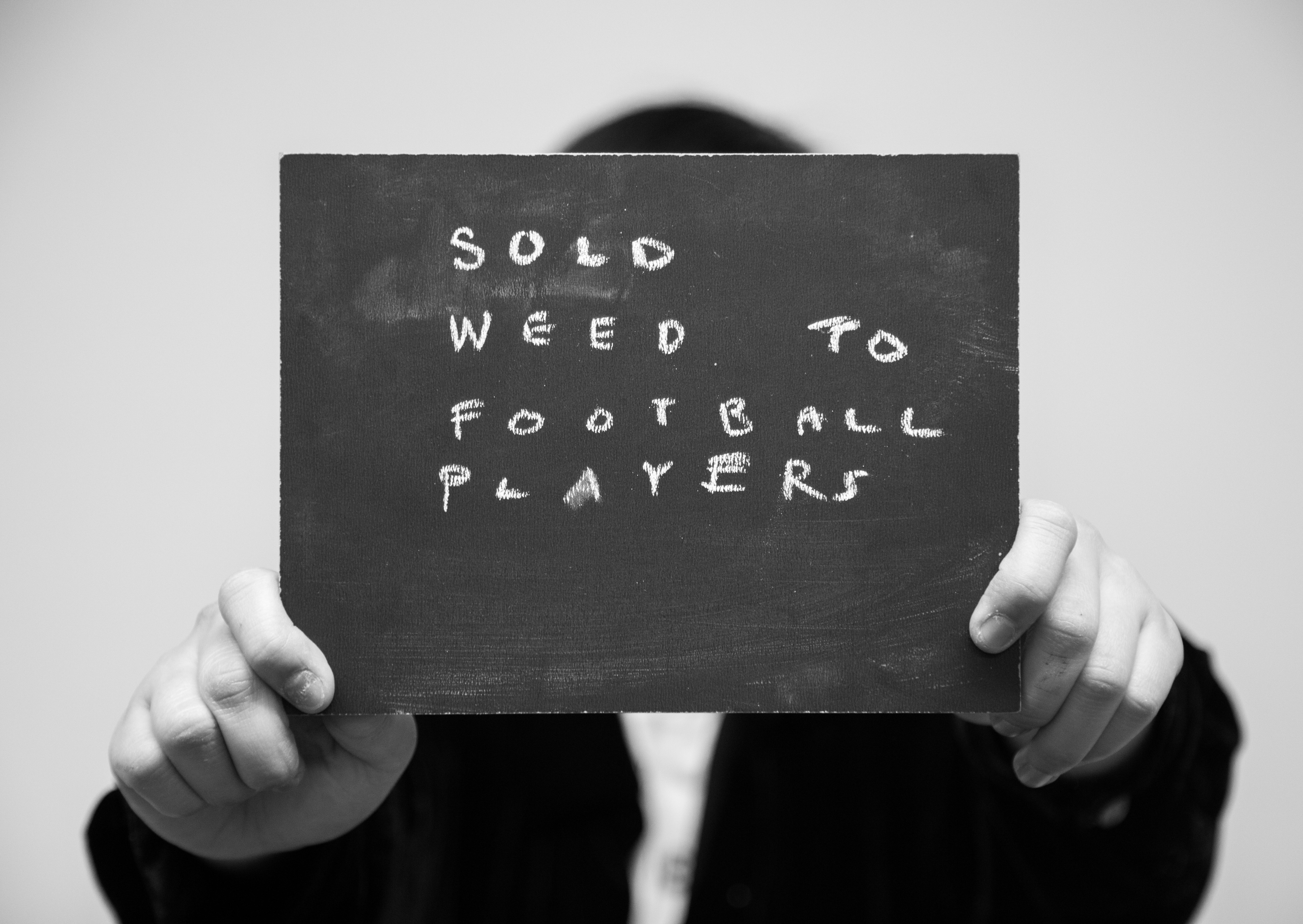 When I got to college, I was one of the few freshmen who both smoked and knew someone who sold weed. I started buying for friends, and then friends of friends.  A few months in, I was buying ounces at a time, and then expanded to acid.

I’m not really in the demographic associated with dealers, and my customers were people I wouldn’t have interacted with normally: footballers and frat bros. I guess that’s a lot of why I did it—that and breaking whatever stereotypes.

By junior year, it became less about having weed conveniently for my friends and myself, and more about keeping up with what people expected of me.

After the last batch, I began redirecting my customers to another person.

I miss them more than I thought I would.

I started selling ADHD medication to the popular girls once I realized a few pills could transform me from a complete geek to someone that would occasionally get a ‘hey’ in the hallways. I sold a few pills here and there in college, too.

At least, I did until I was caught.

I was charged with a felony, suspended from school, and lost my scholarship.

Now, sometime later and after a year of nursing school, I found out I’m ineligible for licensure till I turn 32.