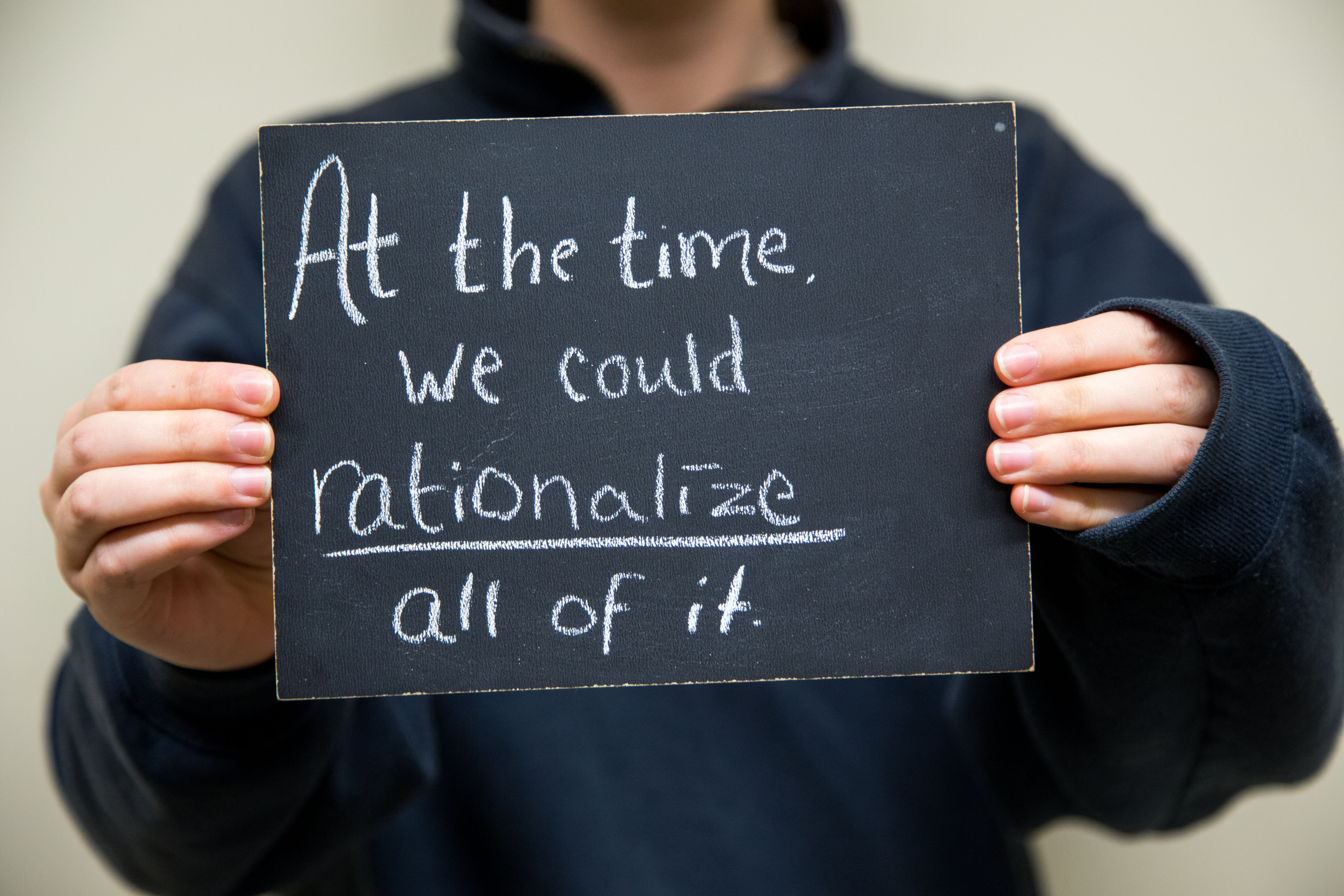 Let’s see. I smoked weed for the first time the summer after eighth grade at the town water tower with my best friend and a couple of crushes. I continued to smoke on and off throughout high school. It was a small town, so at times the only real options were weed, sex, or swimming in the creek.

I’ve been drunk underage and outside; I’ve used my cousin’s ID to get into bars. I once drove after smoking weed.

I have definitely peed outside and run through the local college campus naked more than once.

I’ve sneaked into the cafeteria to steal food—but can rationalize it by looking at how much daily waste there was. I stole something from a garage sale—but the next day everything was free, so I’m not really sure if that counts. I used to give away ice cream to friends and family when I worked at DQ—but the owner was sort of creepy so it was okay. I’ve stolen music online—but who hasn’t?

At the time, we could rationalize all of it.

Very few people in my town leave my town. I definitely wouldn’t have been one of those that got out had I picked up a record. I look back and can see the kids that got caught, and they’re still there.