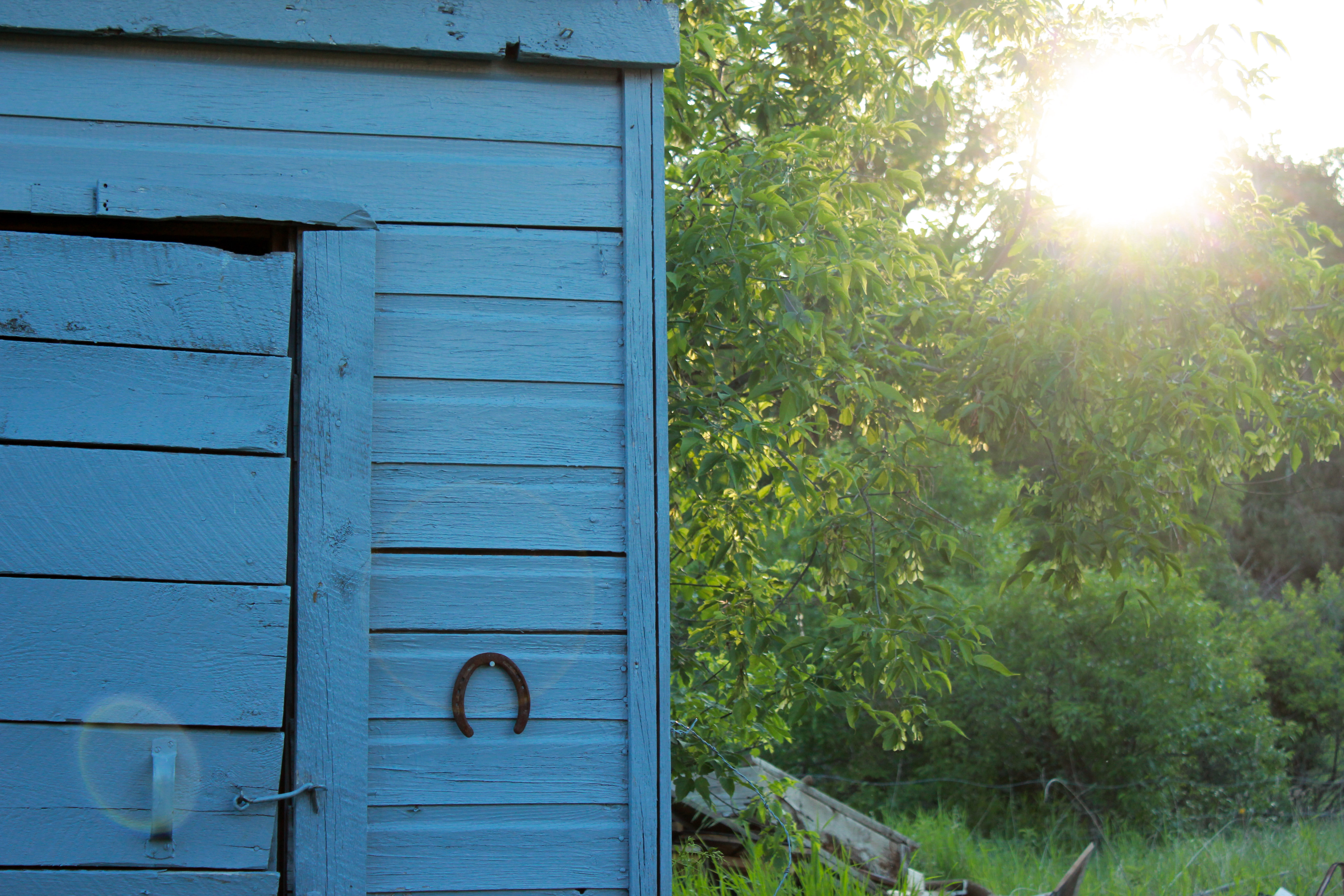 I have a rap sheet of uncaught crimes, most pretty insignificant. We were naughty kids—pulling fire alarms, smoking pot, and bolting from our private school to drink beer by the lake in our uniforms.

But I suppose the thing that I feel the worst about happened on senior skip day. We had been partying all night, hanging out at the lake. I don’t think that we were too intoxicated, but certainly not clear-headed.

A classmate had gone into the park’s Porta Potty. She was the type that would powder her nose, you know? Not like me, not like us. Once she was in the Porta Potty, a few of us shoved our weight against one side, tipping it over with her in it. It was just a reaction, a response to me being there and her being there.

I don’t know what I was thinking, but I wasn’t expecting that. We ran as fast as we could. I saw her later. She was angry, but more than that, she was deeply embarrassed. I think she knew who did it, but she never said anything.

I left for college a few months later and eventually got a good paying job. I gave up drinking for Lent, pulled myself out of the social situation I was in, and started to work on me.

Looking back, I can contextualize it. I was lost and wanted to be accepted. I lacked self-confidence and self-worth. I was easily influenced by people around me.

That person who tipped the Porta Potty, that wasn’t me, but I didn’t know that then.

I’ve always been interested in helping people. That’s how I was made. It just took me a while to get there.