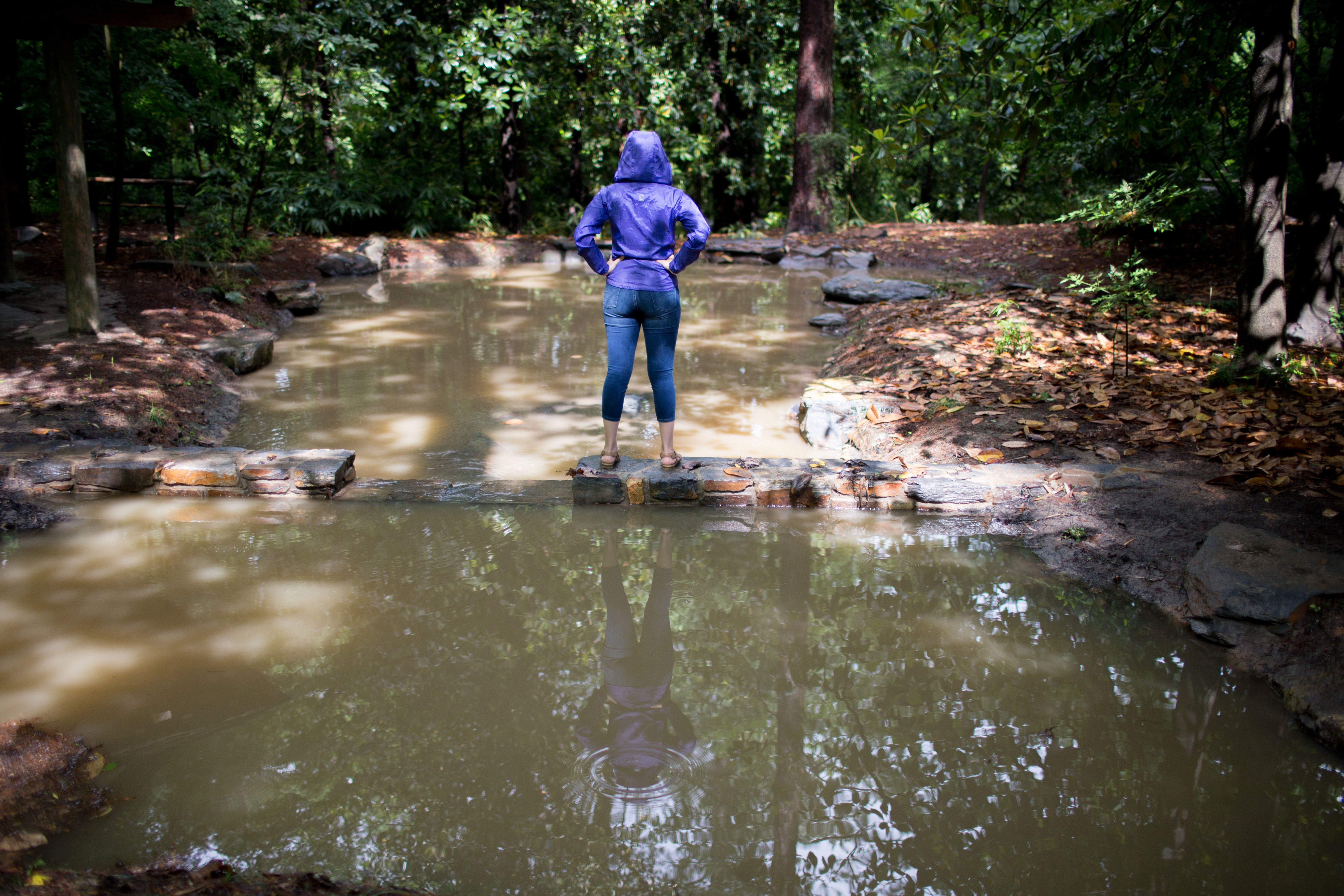 I went to an exclusive boarding school, the kind of place you’d think only exists in movies. That’s where I met my boyfriend, X. X was as reckless as he was smart, and he was seriously a genius. He was also Hispanic and very dark. I was crazy about him.

After high school, we went to separate colleges in different states, but we reconnected at our class reunion, held over a long weekend. As I said, this had been an exclusive school—so the reunions were held in elite places; that year’s was on an ivy league college’s campus.

Our hosts, students at the college, threw us a dorm party one evening. X and I were young and foolish and hadn’t seen each other in a long time. He had smoked some pot that evening and thought it was a good idea to go upstairs and find a place to be alone together. I was willing to follow him anywhere.

The students were all home on break, so we figured it wouldn’t be hard finding an empty dorm room. We tested five or six doors till we found one that was unlocked. Maybe the huge Union Jack on the wall should have given us pause, but we weren’t thinking too clearly. Besides, it was exciting being in an ivy leaguer’s room. This is how they live, huh?

We were just getting … reacquainted when in bursts a massive guy and his friend. The Brits don’t go home for long weekends. Obviously, he was pissed that we were in his room: he was shouting, drunk and belligerent.

X turned to me and said leave. I didn’t want to go without him, but he was insistent. I bolted, down the stairs and back to the party. Were they getting in a fight? Was X okay? A few minutes later, I get this text from him, misspelled like he was in a rush: hidep

Hide?! Are they coming after me?

Just after that, the police cars arrive. People thought they were there for the underage drinking—but they ignored us. They went right for the dorm room.

Turns out X had noticed the British guy’s friend call the police; he wanted to get me out of the room before they showed up. You see, I was on my first year of a scholarship that was about to change my life: cover the cost of college, allow me to travel the world, and open countless doors through connections and opportunities. An arrest would have taken all of that away.

So through some twisted sense of chivalry, X told the cops he was in town sightseeing and that he’d met me earlier that evening; we just kind of stumbled into the dormitory. The story was preposterous, but they didn’t challenge it. Maybe it’s because that was the narrative they were expecting. They wouldn’t have guessed that he was a guest or that his friends were downstairs and worried about him.

The cops had a sketch of me in hand as they searched the dorm. It was horrifying, it was mortifying. Eventually they left, taking X with them. He spent the night in jail and the next six months on probation.

For a number of reasons, he ended up dropping out of school and going back to his home country—which is a complete shitshow right now. I don’t think I’ve ever let myself think too much about how much his arrest and probation factored into his struggles…

A year ago, two classmates lost their scholarships because they were caught with weed. I know I would have lost mine if I would have been arrested for breaking and entering. Now, I’m going into public interest law. Ironically, my interest in the field has been a result of some of the internships I’ve had through the scholarship—the very thing that would have been taken away, had I been caught.

But I hadn’t really thought about that—if anything, it was a fun story to tell people: Hey, I was almost arrested at an Ivy League. Ha!

It’s not so funny anymore.