SEEN is a prison portrait and poetry project. But more importantly, it’s a Minnesota portrait and poetry project. Through photography, video, and written word, we share the poignant brilliance of poets and prose writers in Minnesota state prisons, and work together to make the invisible visible, the unheard heard, and the unseen seen. Mass incarceration is dependent upon the ignoring and erasure of the human beings we cage. In collaboration with the Minnesota Prison Writing Workshop (MPWW) and the thoughtful, intelligent, humble, and deeply gifted writers on the inside, WAAC challenges and disrupts mass incarceration by clearing the pathways for people behind bars to have their voices heard, faces seen, and humanity recognized–and for people on the outside to reckon with the inhumanity of our country’s mass incarceration mass disaster.

This page is dedicated to Sarith Peou’s work. For more poets and essayists, check out the SEEN page. 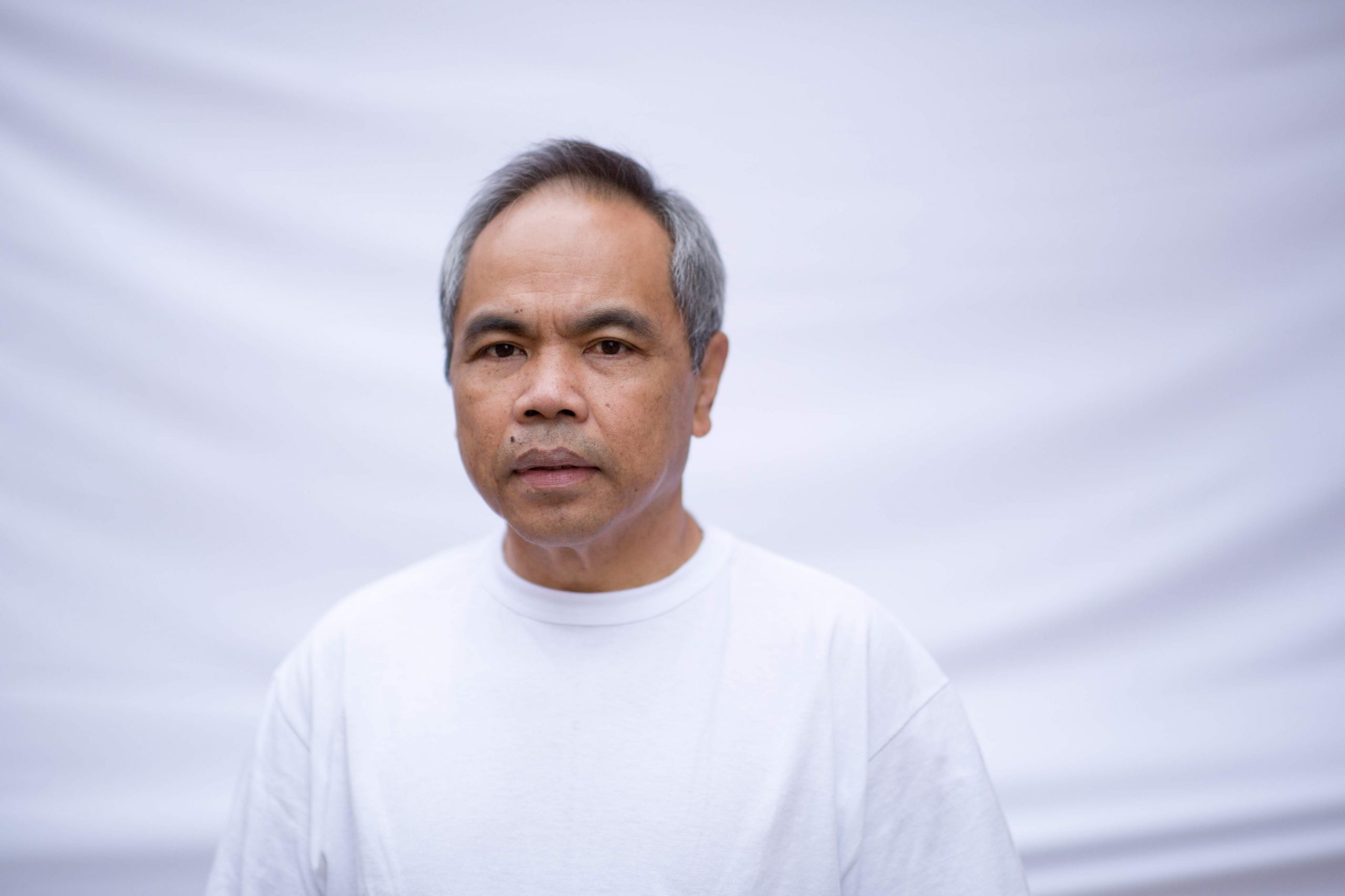 When the Khmer Rouge came, I was thirteen and at school. My family fled their home but couldn’t find me. I was lost. But even in this moment, my dad risked his life to return home to unlatch the gate that kept our hogs penned in. He knew the pigs would die if they were locked in the cage and he wasn’t there to feed them, to care for them. I wonder: with COVID coming into the prisons like the Khmer Rouge, will we be forgotten in our pens? Who will remember the prisoners in a time like this? 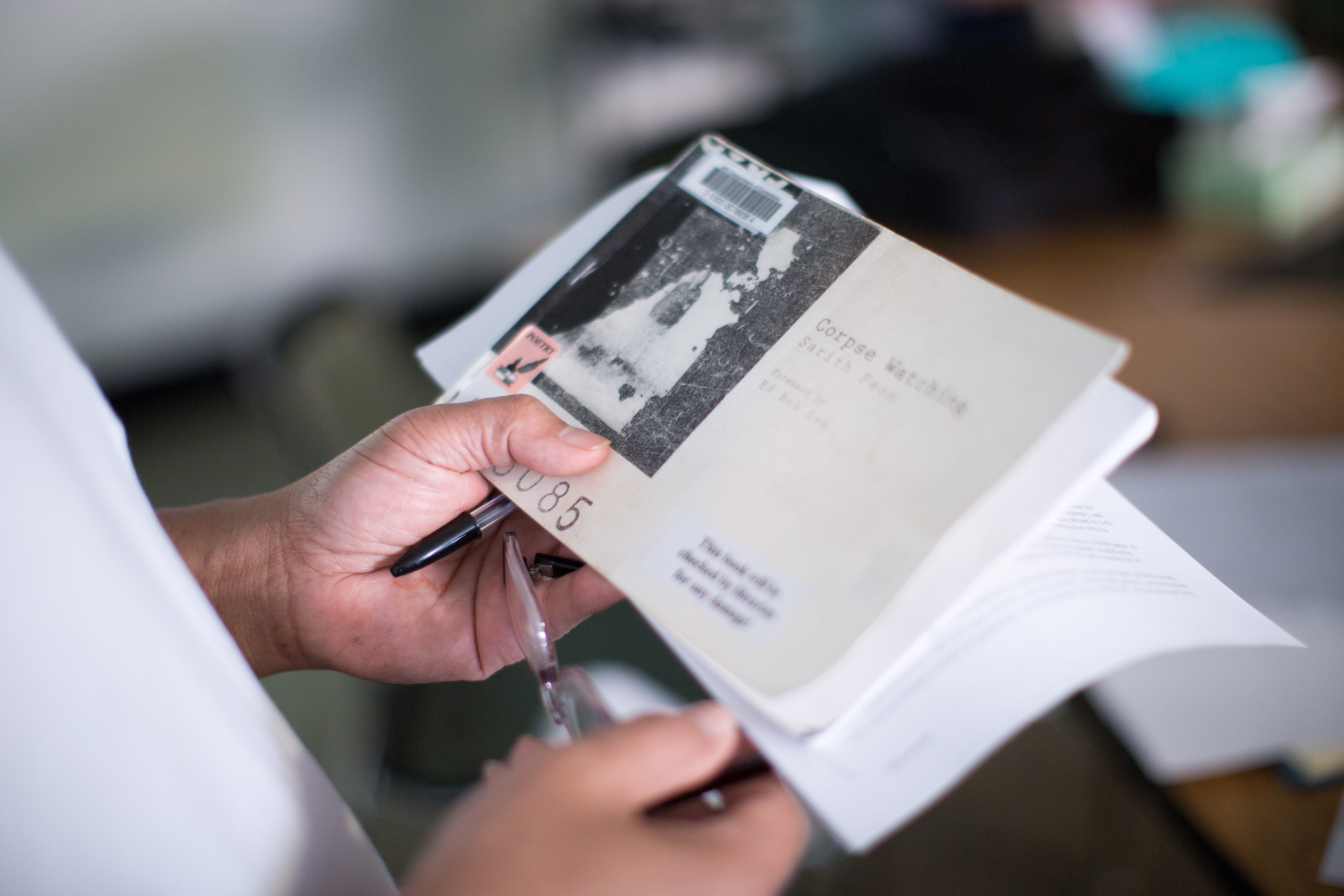 The river is swollen
The current is strong
Corpses float by all day long.

Cadre Chhoeun* calls these corpses the CIA
Spies staying behind in Phnom Penh
Spies sabotaging the revolution
Angkar flushed them from tunnels where they’d been
Hiding like rats, he says,
But Angkar knew their plan, drove them from their dens. 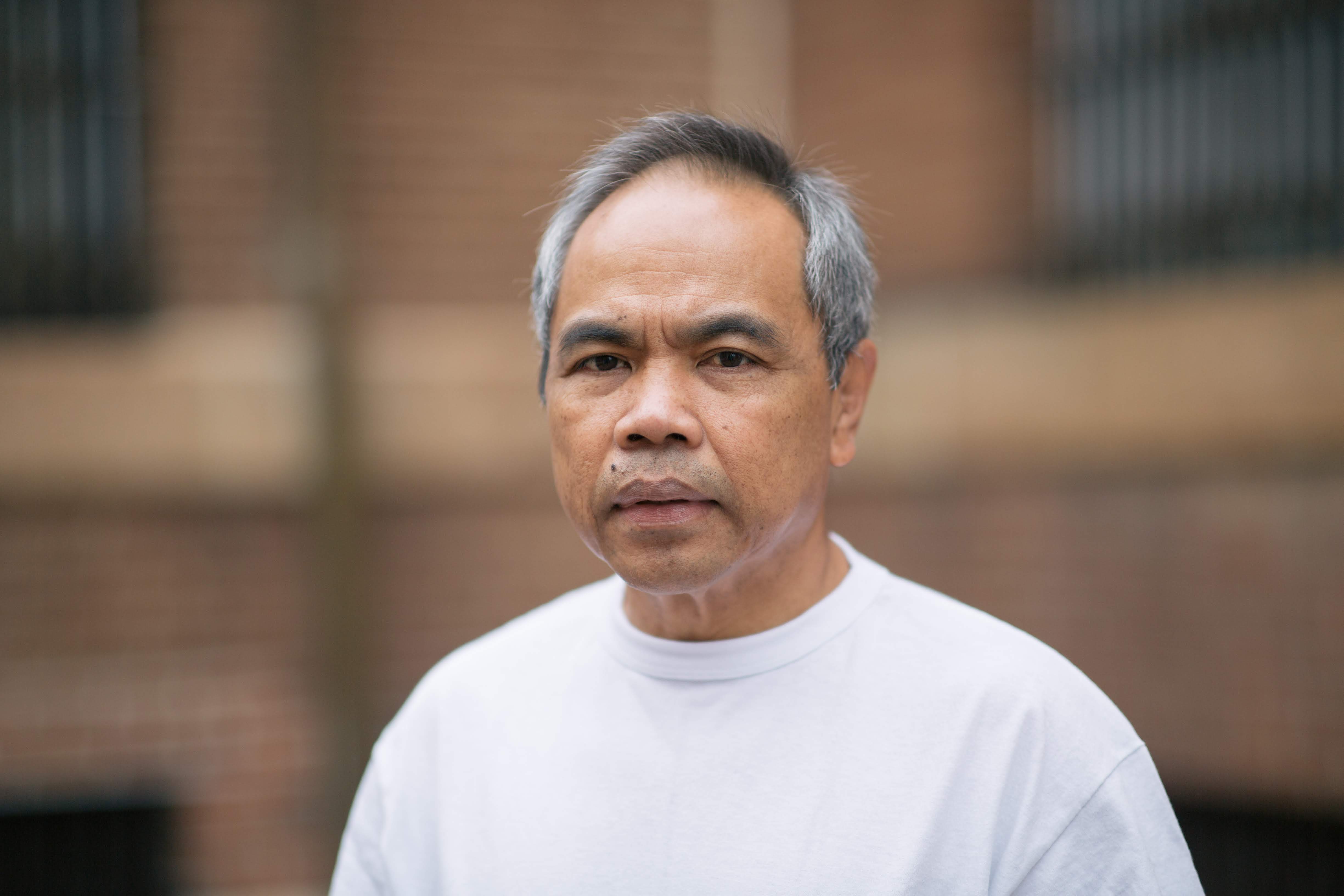 Excerpt from Humanity Restored: As I am, so is my Nation

As far as I can remember, I bartered my humanity for survival during the Khmer Rouge years, beginning when I was thirteen. To cope with the extreme fear of imminent death, I had to declare myself an “unconditional tool” to Angkar (the ruling body of the Khmer Rouge).  My life was reduced to a tool owned by a cruel owner. I consoled myself with the deceit of not being human.

One such moment was the trauma of seeing my own physical image in a mirror, more than a year after I was removed from my family. I was going through sickness, starvation, and over twelve hours of daily hard labor. Grooming would identify one as a bourgeois; having a mirror would certainly invite death. One day, as I trekked from work through the cadre headquarters, I passed by a full-size mirror and could not believe what I saw. The reflected figure was nothing but a skeleton that happened to mime my every move. Bones protruded from its face. Its eye sockets were deep and hollow; only a few strands of hair had the courage to remain standing on its scalp; its skin was laden with scabies. On its discolored face there appeared to be some sort of ringworm resembling a road map, from which the scales of dead skin were shedding.

Having survived tortured interrogations and burying scores of corpses (whose executions I often witnessed), I was once ordered to dig my own grave. Although I was afraid of dying, I dug my grave resolutely, just like I did for other corpses. If I didn’t do it willingly, the punishment would be death. But if I complied, I preserved a slight chance that my executioner would see my unwavering loyalty to Angkar.

After finishing the digging, the executioner said, Now, Angkar trusts you. You are to be released back to your unit. Remember, don’t say a thing of what you have seen and done here or you will be buried in this grave you have just dug. It is waiting for your mistake. 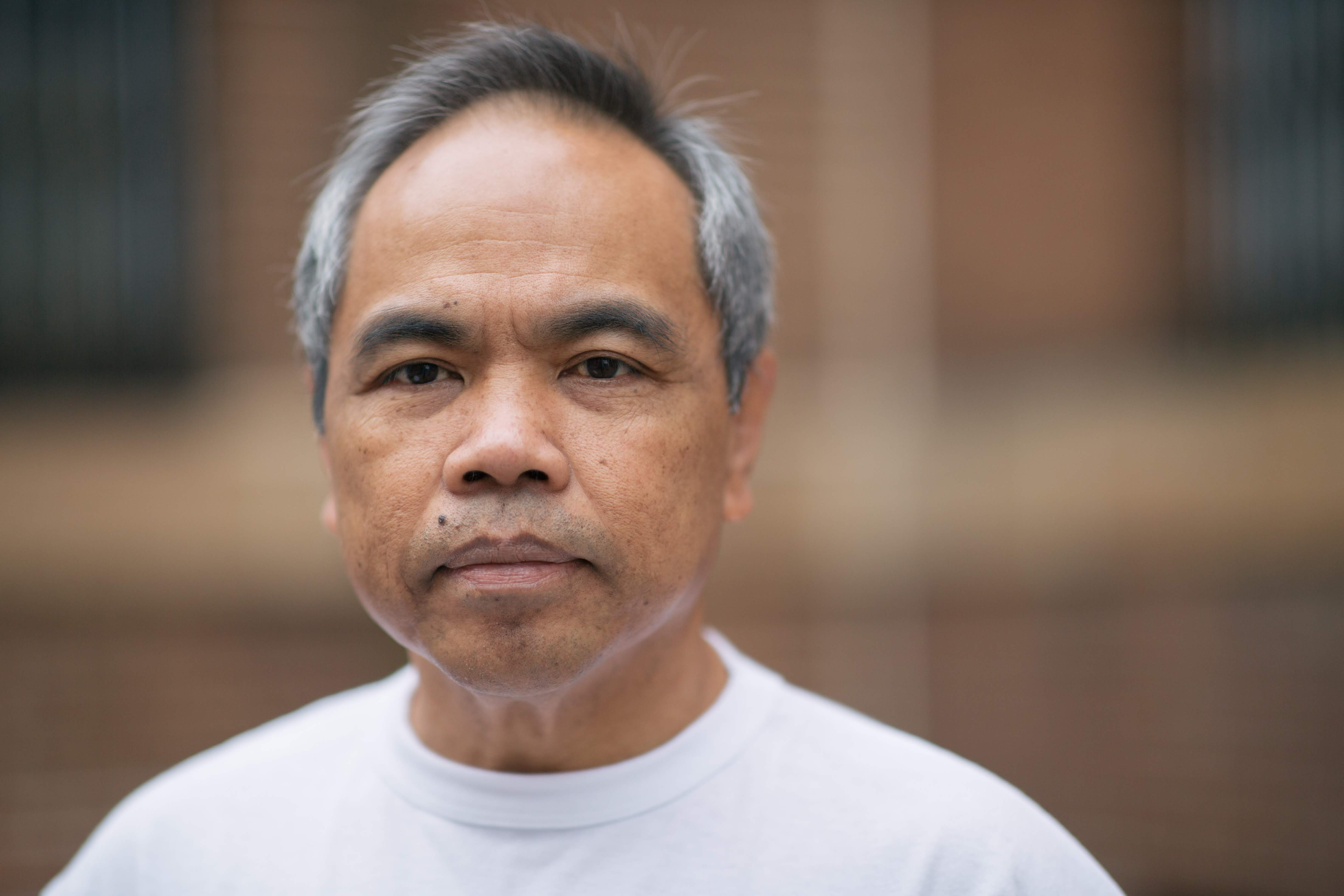 Excerpt from “Coming to America”

Every refugee in prison has a unique, compelling story. Each varied story shares one traumatic theme: growing up in the midst of violence brought by war or genocide. Fearing for our lives, we flee our homelands. For years we drifted from camp to camp in foreign countries – I from Cambodia to Thailand, then to the Philippines, my friend, Omu, from South Sudan to Ethiopia then to Kenya – before being resettled in the United States. Omu and I came to America to find freedom. Instead, we find ourselves locked up. Maybe that’s why we both love the movie Coming to America, for its reversed version of our personal story.

Akim, the main character played by Eddie Murphy, came to New York to break away from his royal boredom.

We ran away from war and genocide. 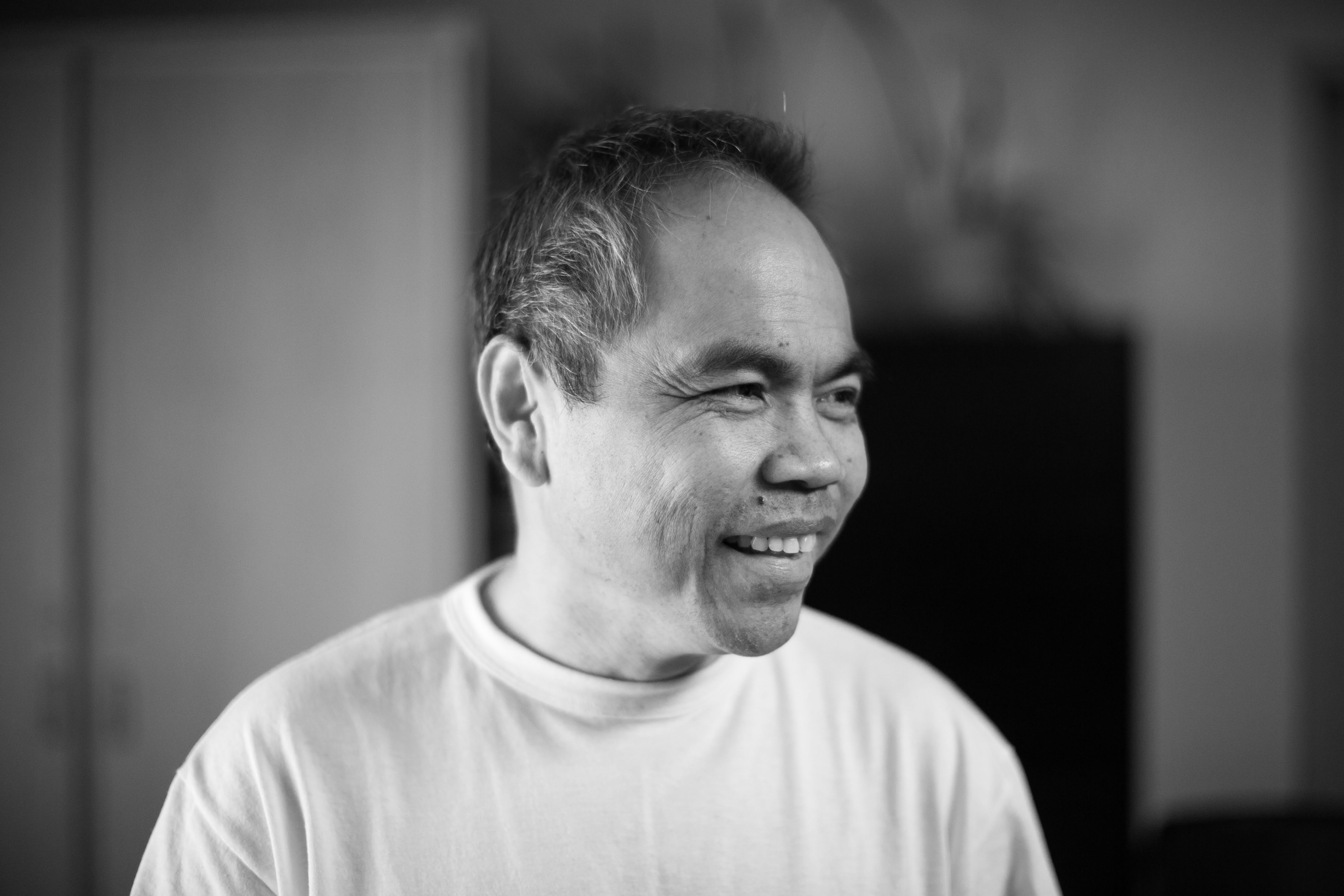 I would like to say that SEEN starts a new phase of my life. It restores my hope to remain part of the society.

Nothing makes me feel better than being useful to someone… I feel a strong sense of purpose, that somehow I still contribute to society. I tell myself that this is my second chance to do right, and if I want to be useful to others, I must be pure and honest with myself and my community, and that what I do or say affects others. This is the spirit of interconnectedness. This I can promise. 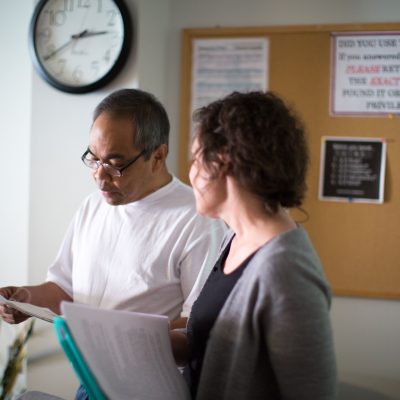 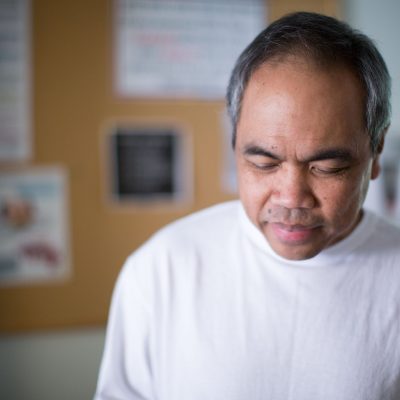 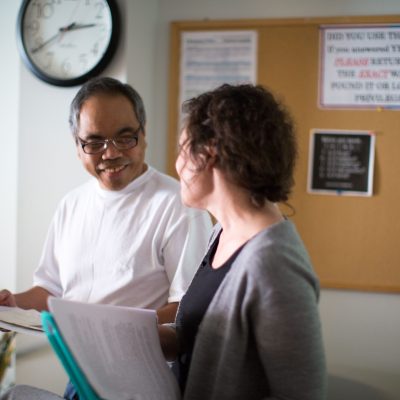 The silence that helped me survive the genocide continued to torment me long into its aftermath. I know why Toni Morrison wrote, There is no greater agony than bearing an untold story inside you.

I avoided the pain of war stories by stumbling through life, moving from tragedy to tragedy, until in landed in prison, where flashbacks and nightmares caught up with me.

Through writing, I have learned that pain and suffering can and is meant to be transformed into meaning and purpose, and that pain that is not transformed is transferred.