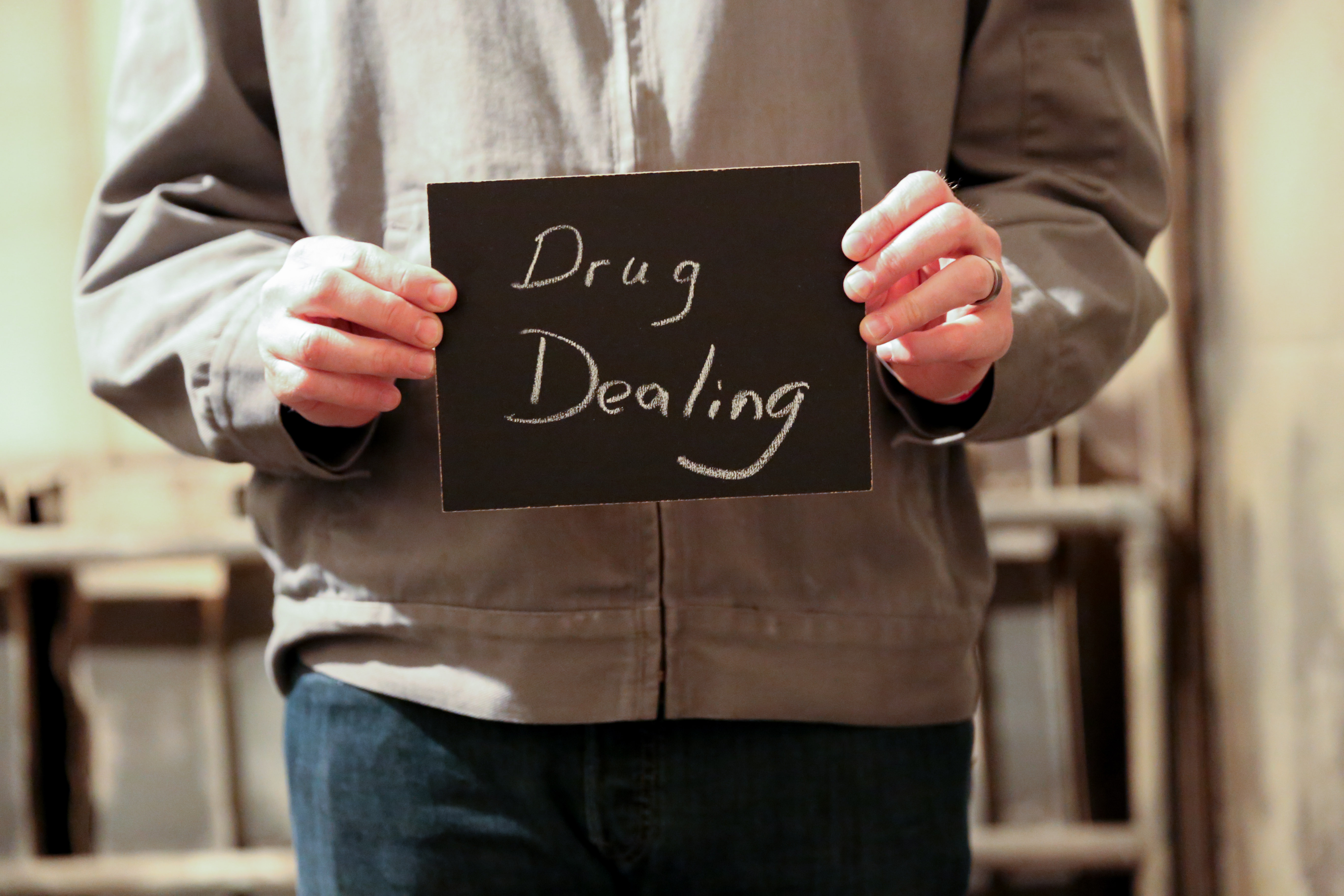 When I was in college, I was working in a café. My sophomore year I had to get knee surgery, which meant I had to stop working for a while. My parents were still giving me money, so I wasn’t lacking, but I thought this would be a good opportunity to make money elsewhere.

One of my buddies from high school, actually someone I played soccer with as a kid, was at the same university. He had become the local drug kingpin in a lot of ways. After my surgery, he fronted me a couple ounces of marijuana and I then just sat on my couch and sold eighths while I recuperated.

That lasted throughout recovery and I continued for a little while afterwards and then just stopped.

Fortunately, I was never arrested. I finished college, went to graduate school, and am now a professor.