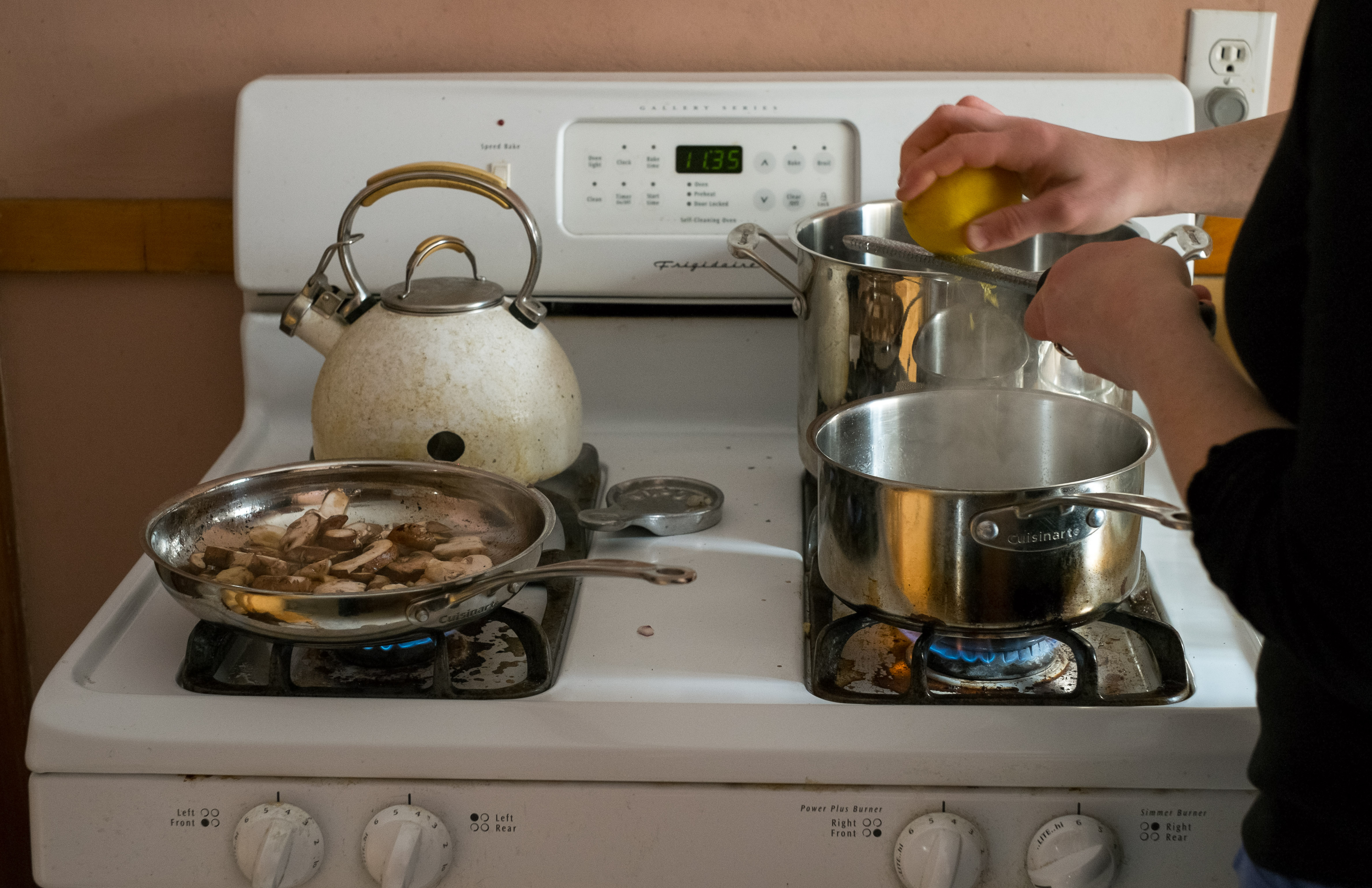 I was 19 years old, and I had just dropped out of school. I had actually been working at a bank in collections, and I decided that I wanted to do something more fun, I guess. So I became a barista at a coffee shop – and I wasn’t making a ton of money at my job.

We had a tip jar. We all pooled our tips, and there’d usually be five or six dollars in change and then a few $1 bills or whatnot, but throughout the day, we would cash in the change for dollar bills. So it started out, I would just take an extra 50 cents and then, after a few weeks, I was taking an extra dollar every time, or a couple of dollars. We could sign our paychecks over if we just wrote “pay to the order of…” we could take the cash out of the till and leave the paycheck in there. So I started taking an extra $5 or $10 when I would cash my check.

The owner pulled me aside and confronted me about it. They had been watching me. They had watched the last transaction that I did—and counted the till directly after. They’d counted it right before and after and knew that it was me who had been doing it.

So she said that if I signed my check over to her right then and there, which was probably around $150, that she wouldn’t call the police. I’d obviously lose my job, but there’d be no other consequences. So that’s what I did.

My mom and I had gotten a hotel room for us to celebrate kind of a coming-of-age thing—to show me that she was proud of me and she wanted to just have a kind of “vacation in the city.” A mother and daughter thing. She popped a big garbage bag of popcorn, and we love popcorn, so it was a giant treat. She even rented a couple of movies.

And this thing with the till happened hours before we were to check in to the hotel. I just couldn’t tell her… and I couldn’t even eat the popcorn, you know? I was just sick to my stomach over it: she was showing me how proud of me she was, and I had just screwed up so, so badly.

I never want to be someone that people can’t trust, because that was one of the lowest feelings that I had. 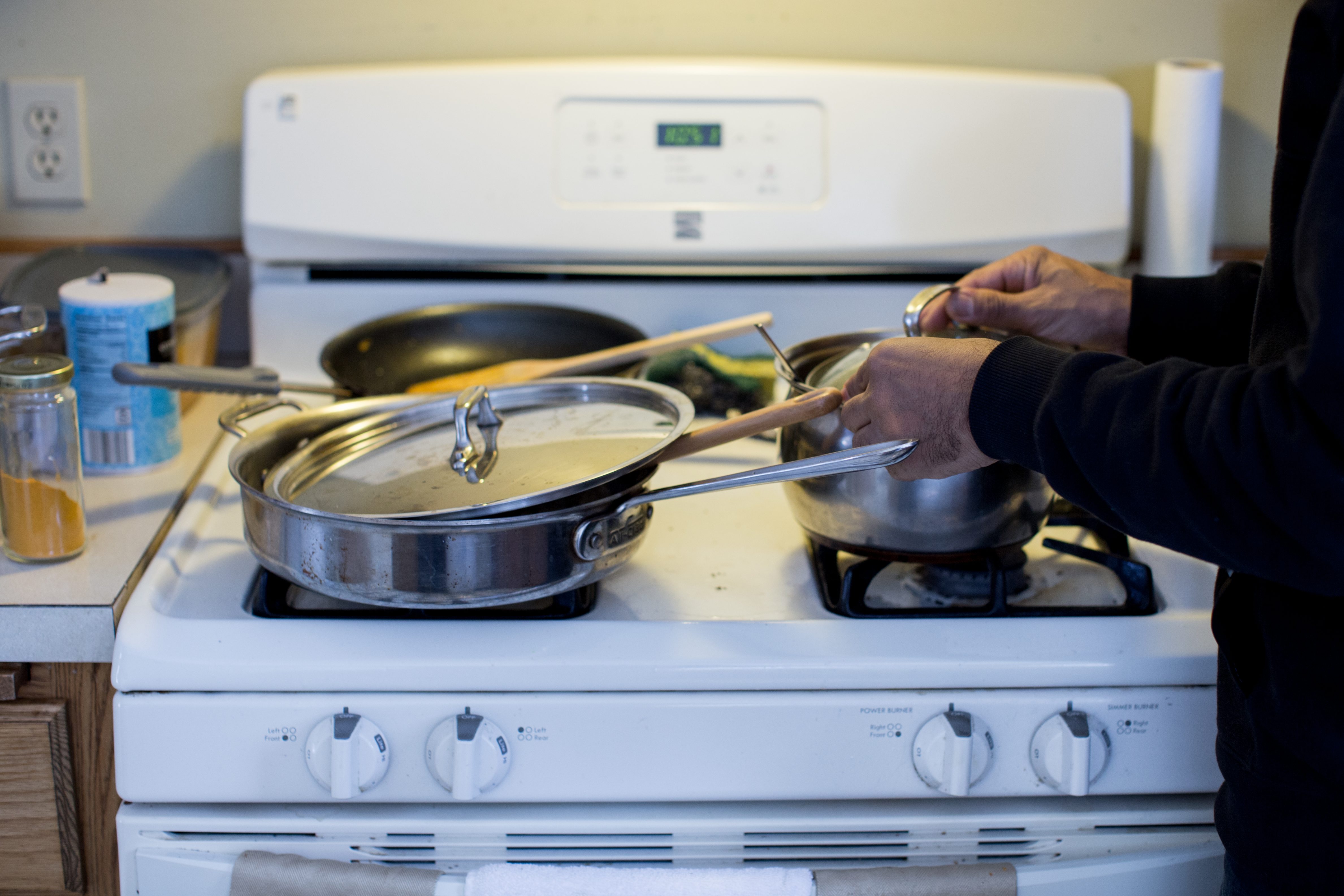