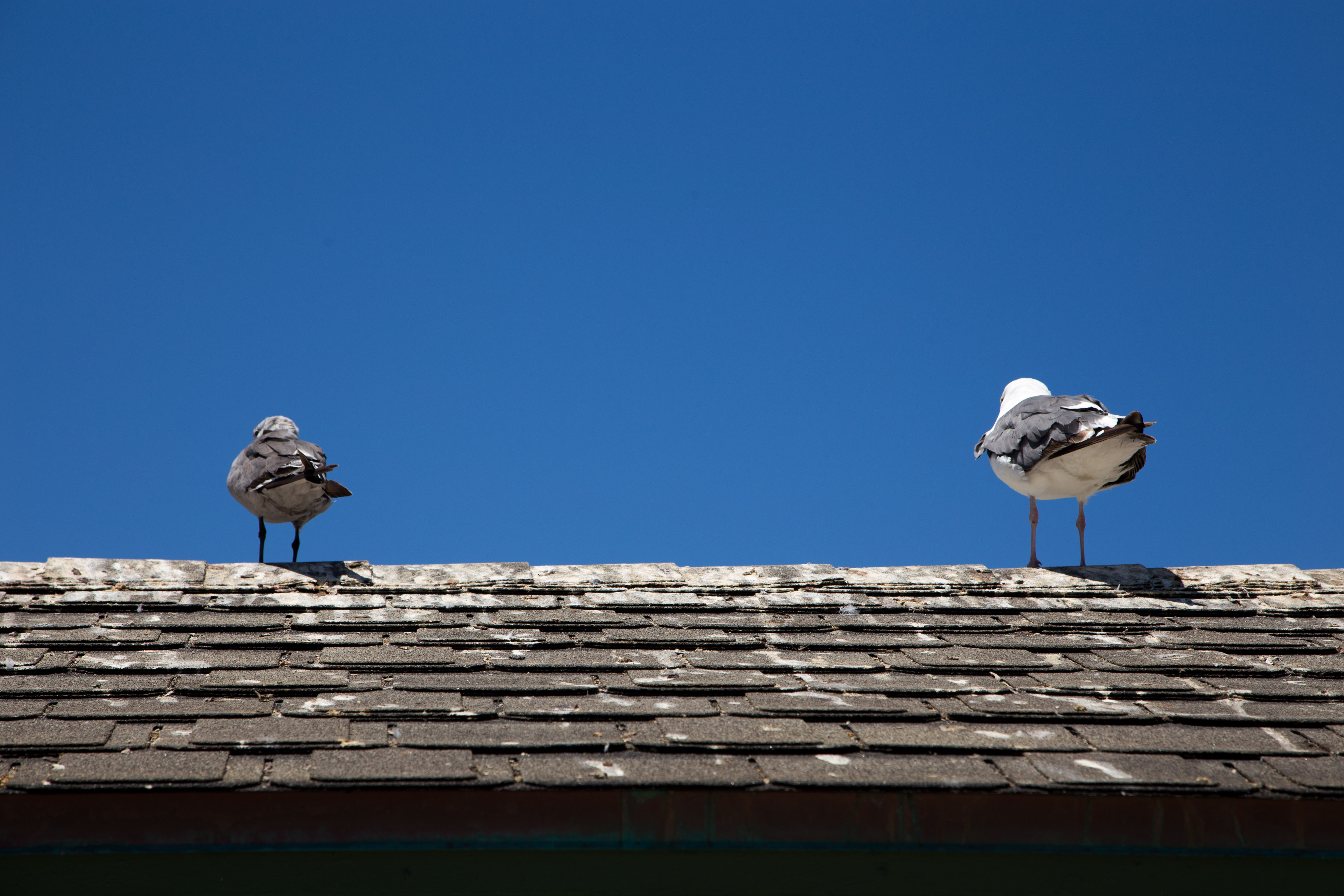 It was the mid-60s. I was a reporter and she was the most sophisticated woman in the room.

I was on assignment, picking up the local color at a cocktail party for a big show that was about to hit Broadway. There were dozens of beautiful women in the room, each vying for attention, eager to be the next leading lady.

I knew why she was there. Her father was the director, and famous in his own right, but she seemed to have no interest in the cast or the hopefuls. I think she just liked being noticed, and she was. I thought her the most beautiful woman present. In those days, I was not an unattractive young man. I had a prestigious scholarship, I was a football hero. I was a young man for the world’s fight.

We left the party, gin and tonics in hand, and went down to the beach. She was in this thin summer dress that lifted with the wind.
I suppose it was sexual assault by definition, given her age. After a couple of hours, we made our way back to the hotel where her father’s security detail was waiting for us at the entryway. They were armed!

They brought us up to his room and I—an oft-disciplined Catholic boy—was certain it was going to be very bad. When he figured out I was a reporter, however, he brought out the Scotch. I suppose he thought he could charm me into writing a good review. I said little as he encouraged me to see more of his daughter. I wondered how she felt, hearing her father offering her up for a bit of publicity. But for that moment, I was happy to drink his Scotch rather than suffer his punishment.

We saw each other two more times. She was a sweet, sweet woman, but it was destined to be over. I had a set ticket to grad school overseas and she was, well, too young.

I still think about her every so often in that thin summer dress.