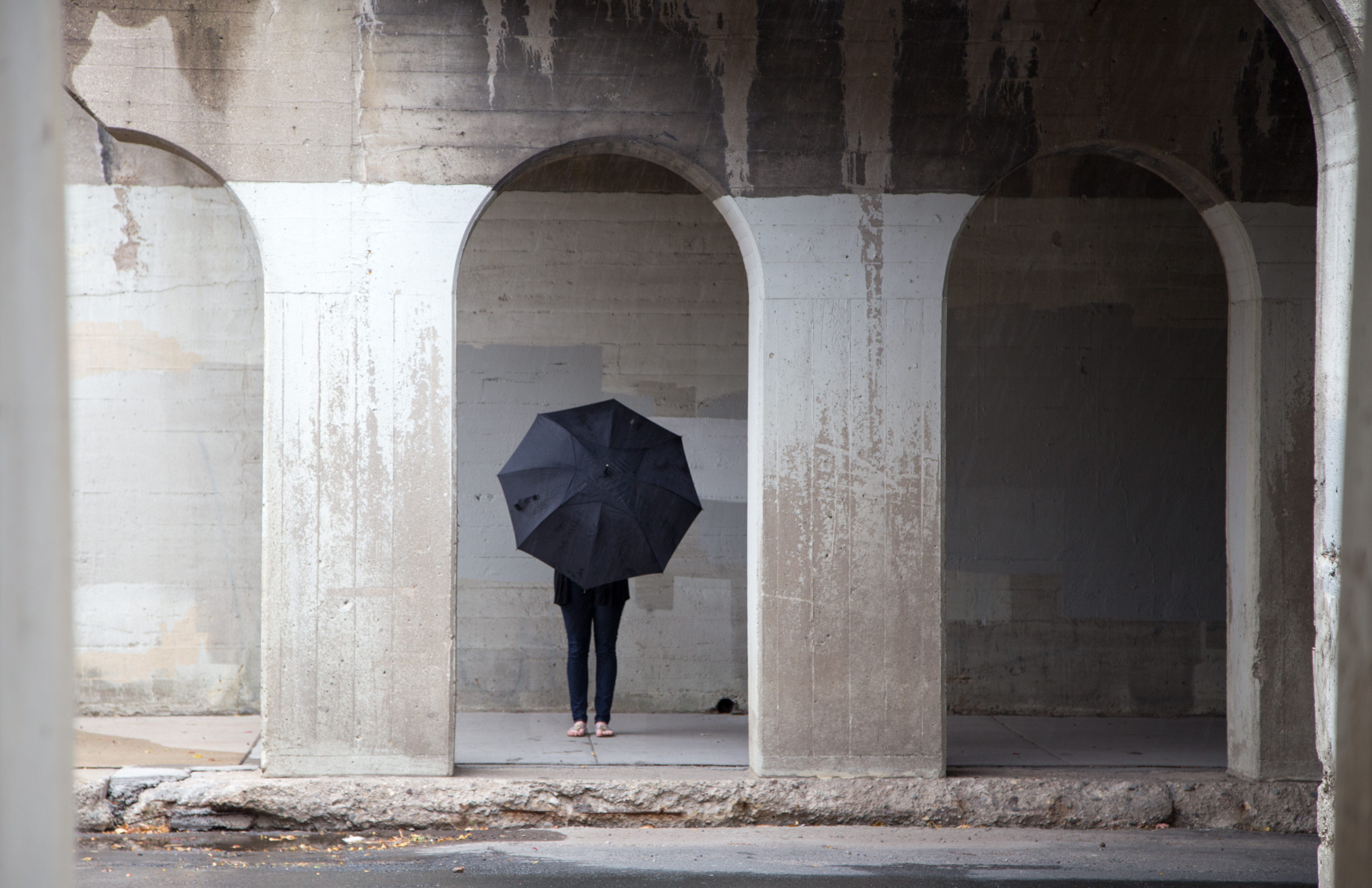 Generally, my offenses aren’t that big of a deal.

I drank underage in high school and college. I went to bars with my sister’s ID. I’ve smoked pot, but never bought it. I guess I’ve illegally downloaded music; that was huge in the dorms.

Let’s see. There was a pizza-by-the-slice place on campus. You order your slice from one person, pay another and get it from a third. At night, it was so busy you could definitely sneak around the second person so you wouldn’t have to pay. You’re not taking it from anyone—it’s yours—you just didn’t pay for it. I did that multiple times and I definitely never did it when sober. I guess I didn’t have the courage otherwise.

Oh, there’s another thing, and telling you about this one is a little bit embarrassing. The college I went to was on a lake and skinny-dipping was kind of a thing. One day I went down to the private docks with this guy I had been dating. We started out in the lake and ended up on the dock. After we were done with it, we got dressed and headed back to the dorms. As we were walking up the hill, a police officer was walking down. Had we taken a little bit longer, he definitely would have seen us. That would have not been good.

It’s crazy. I’m having trouble remembering things that I did that were illegal, I just don’t think about it.

You know, with the college mindset, you do these things that in the morning are a funny story—nothing you think of as illegal.

Overall, I suppose I’ve done some pretty stupid things—but none of it defines who I am.

In 2003, he swiped two chicken wings from a salad bar on University Avenue. He was underworked, underpaid, and hungry. Besides, he shopped there all the time, so it was just like sampling.

He pleaded guilty to misdemeanor theft, lost his security job, and has struggled to find full-time, permanent employment ever since.