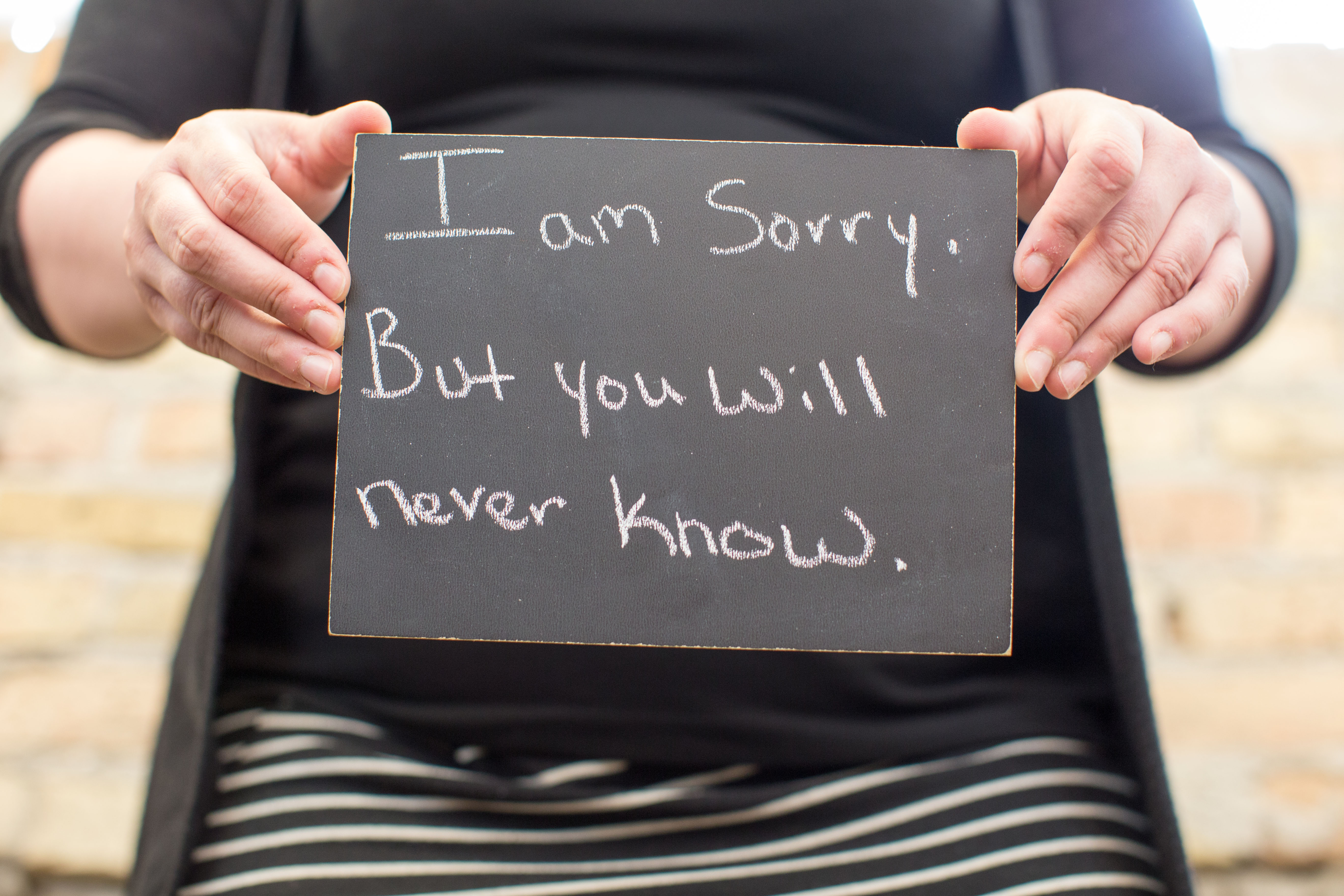 I probably wouldn’t be able to work in either field if I had been caught for the stuff I did in my hometown.

My best friend was harassed in high school. A lot. And in particular by Mindy O’Rourke. So we struck back. We TPed and egged Mindy’s home at night.  We flooded a park bathroom that was across the street from her house, hoping it would be blamed on her.

When she didn’t get blamed for it and continued to bully my friend, I recruited two other friends to help me plaster the school with flyers that said: “Mindy O’Rourke has an ugly twat.” Another insinuated she was sleeping with her brother. A third just had her head superimposed on a manatee body. I don’t know why—I was just really into manatees.

Seriously. What was I thinking?

Some of the kids I’ve had on probation did a lot less, and with a lot less malintent. To think I could have been in a juvenile facility is insane to consider. It’s crazy to think about.

Maybe that’s why I work so hard to help people heal now, to bring people together. But it’s tricky. The system still wants to sensationalize, still wants to punish.

I was never caught, but it didn’t take me long to know that what I did was wrong. I would never do anything like that again. I often wonder what it would have been like if we would have had the chance to really talk with Mindy.  Would she tell us that she was bullying my friend because she was struggling with her dad’s death–something I would learn years later?  What if I would have been able to apologize?  What if she could have apologized to my friend? What if the world allowed for spaces for that kind of learning, that kind of healing?  What if….