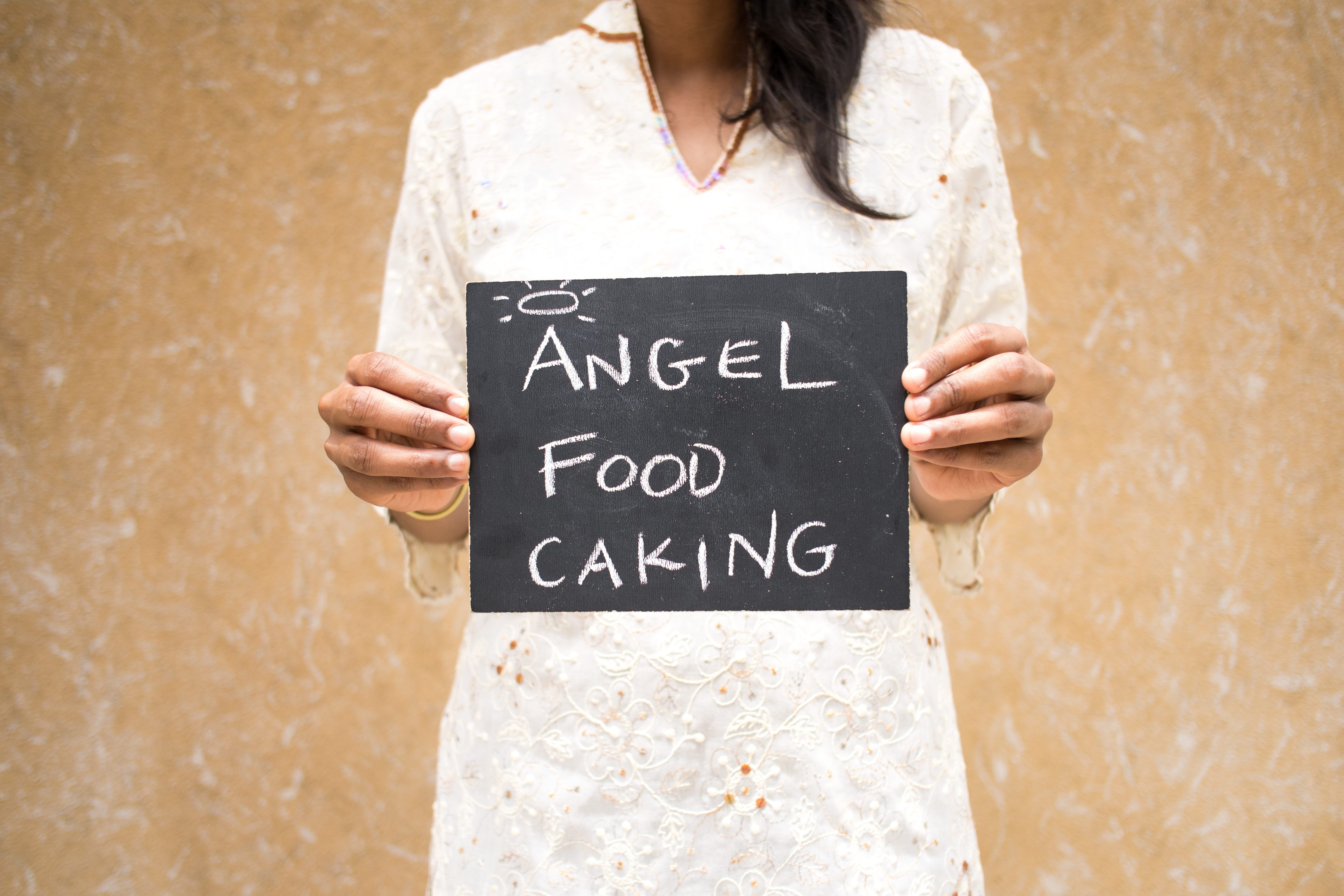 This is a story of privilege and a little insanity. And as a Hindu child of immigrants, who grew up in a vegetarian household, my story – it turns out – isn’t just mine.

When I was eleven, I took the vegetarianism that I grew up with at home and kicked it up another notch: I turned into a label-reading Nazi vegetarian who would call up food manufacturers at their 800 numbers to find out exactly what ingredients were vegetarian and which were not.

This was the 80s and everything contained gelatin or beef fat: AKA, tallow, animal fat, shortening. Once I realized what those things were, it really put a damper on my relationship with all things Hostess and Little Debbie.

So began an exercise based in hope and ending in futility: I’d go into a store, pick up one of those plastic packages filled with bright pink Sno Balls dusted with coconut flakes, or cream filled chocolate cupcakes with white icing, or oatmeal crème pies. I’d scan the ingredients, hoping to not see the offending ingredients listed, wishing that maybe they had changed the recipe and no longer put beef fat in that golden Twinkie this time round. I’d scan the ingredients, confirm that I couldn’t eat it, and then I would surreptitiously squish the food inside the package on the shelf. Getting out my anger with each soft, gleeful squish.

This went on for years. Each time, I’d think, ‘just one last time.’

Look to the left, look to the right. Scan. Confirm. Squish.

Though I was pissed that someone thought that you needed to put a cow in a cupcake, I was also old enough to know what I was doing was wrong.

Years later, I befriended a Hindu woman who also grew up vegetarian and I discovered that she and her sister had also done the same thing when they were kids. They even gave it a name: Angel Food Caking. Finally, I had found a kindred spirit and no longer felt like such a freak of nature.