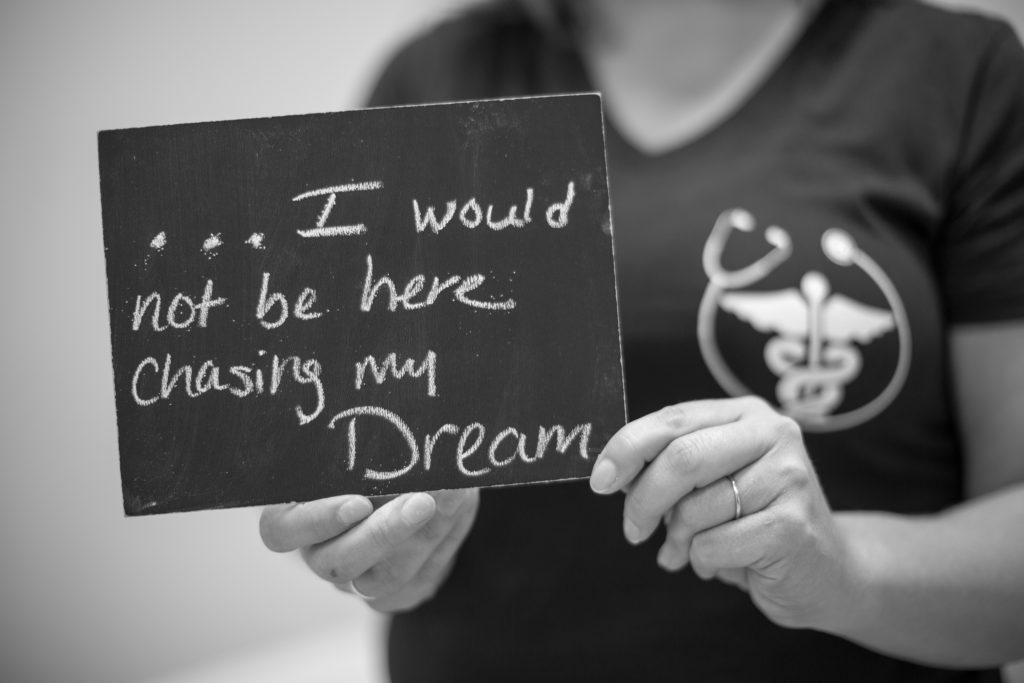 My dad was a heroin addict; mom had a mental illness. I should have been a statistic—but I’ve always been my own person. That said, I like drinking.

In my early twenties, I used to work at this bar—and one of my favorite customers was in law enforcement. He was drunk one night, slurred, drunk, and staggering. I offered to drive him home, but he just wanted me to follow him. At one point, he even got out of his car to get a beer out of a cooler in the trunk.

Fast forward a month and there I was in his district, waiting to get booked. He took one look at me and the paperwork, and then he made it disappear: he returned the favor.

But I didn’t learn my lesson: it took two more times. Once, I called the cop who pulled me over foxy and asked that he move his searchlight because it was shining in my eyes. He went back to his squad and moved the light. I was drunk, confident, careless. I promised to send him Christmas cookies if he let me go.

But you know what? You’re not a product of your past. It took me thirty years to realize I have white female privilege and I took advantage of that. I’d be a felon… twice over.

And I sure wouldn’t be here, chasing my dreams.