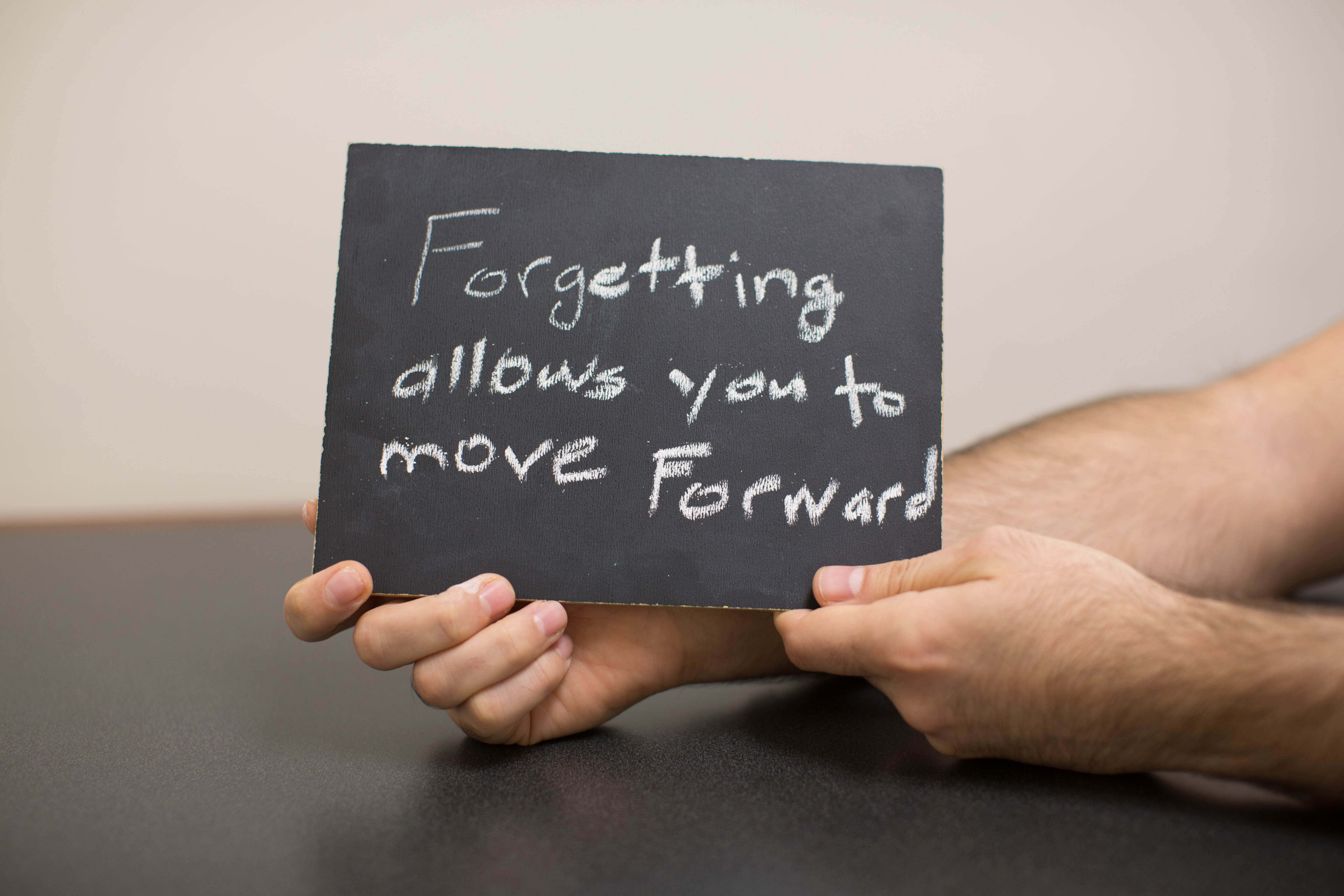 It was high school; I was a delinquent. A straight-A delinquent. Once I got to college, I began reassessing what I wanted to do in life. I decided to study the mind.

And that causes pain. When we don’t agree with the identity placed upon us (say, “criminal”), we experience cognitive dissonance. It’s like a mind split. On the one hand, you know you’re a good person, but every societal indicator of worthiness tells you you’re not. It’s an inconsistency between our thoughts, beliefs, and actions. It hurts.

People labeled “criminals” are forced to suffer the rest of their lives, their amends never truly accepted, nor their crimes forgiven. You know in some cultures there’s a philosophy that when someone is imprisoned for a crime, it is not an individual who has failed their community, but the community who has failed the individual. That means the mental burden is borne not by the individual alone.

I sometimes look back on the things I’ve done. And if I was caught, I would have never been allowed to forget who I was as a delinquent kid growing up, and would have never had the pleasure of knowing who I am today.

Forgetting allows you to move forward.

A few years ago, I asked myself: How can I turn these terrible things I’ve done into helping others?

Well, I start by not judging people; by allowing people, at least when they’re with me, the luxury to forget.