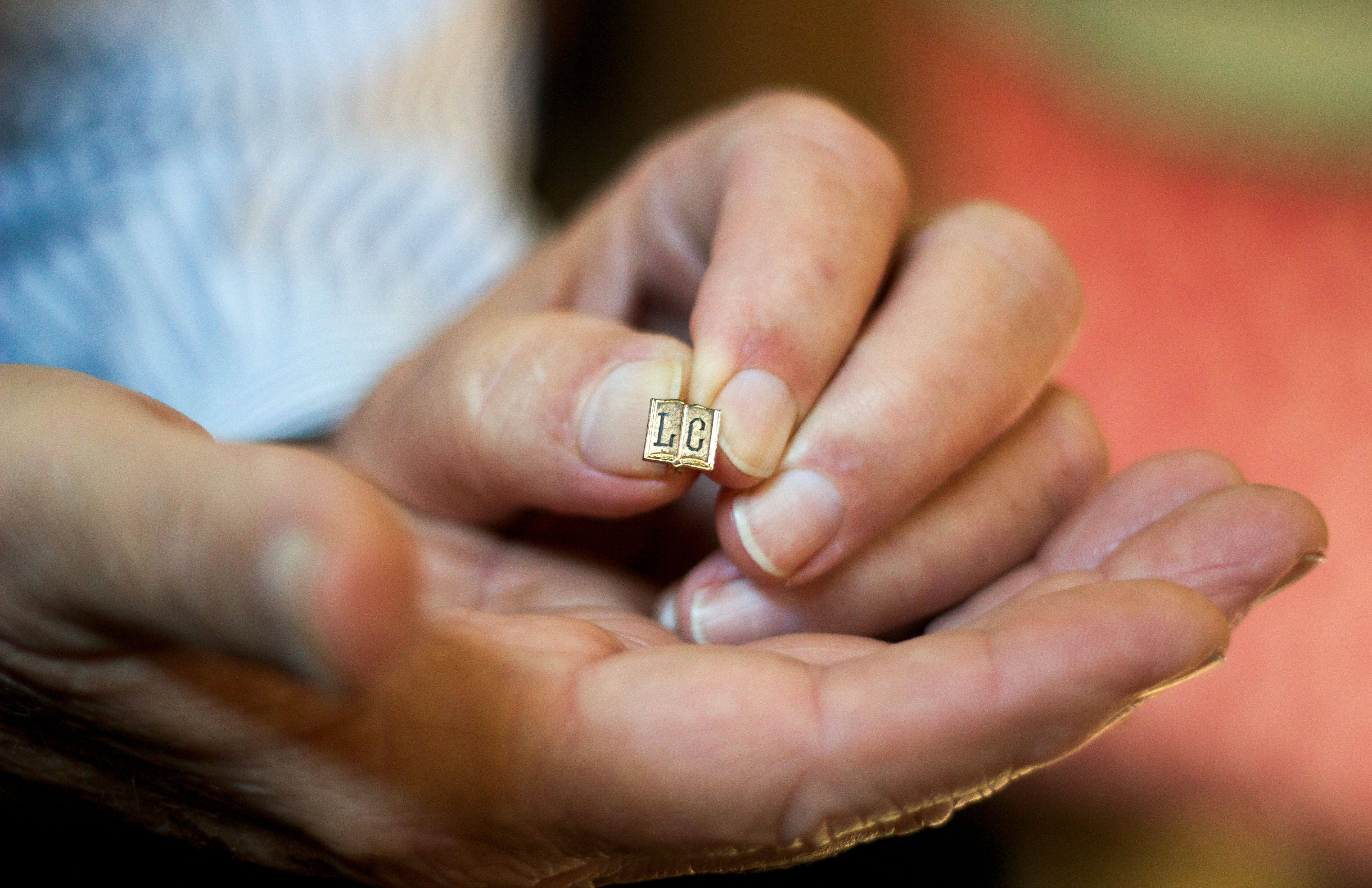 In my growing up, the whole social attitude toward juvenile behavior was very different than it seems to be now. I mean, I’m confident that some of the stunts that we pulled as kids—if we did the same things now, we would be in the court system and probably incarcerated faster than we could blink.

It’s interesting that we’re here because the site of probably the most devilish—I was pretty straight-arrow when I was growing up, but our favorite Halloween stunt was enacted one block over from where we’re living right now. The hill going up Pascal was the streetcar line when I was growing up.

So the stunt always on Halloween was to get a five-pound can of lard from somebody’s pantry and grease the streetcar tracks. [laughs] The streetcar—you know, he’d come down Como, turn onto Pascal, and go down the hill to Midway Parkway, and then start up the hill and get about halfway up the hill, and the wheels would start spinning. [laughs] We were all, of course, sitting in the bushes, laughing ourselves sick, but I mean, as I say, if that sort of thing—if you did that today and a cop came by, you would be in deep, deep trouble.

In terms of most of my involvements in school—I was in the Library Club, which was the most prestigious organization in the whole school, and I think I still have my Library Club pin…

This crazy jewelry box is so dusty. You can tell I never go into it. I think it’s in here.

Here it is. Isn’t that wild? [laughs] Being a member of the Library Club was the impetus that launched my entire career in libraries. The 66 kids in the Library Club ran the whole library. Least, we thought we did.

I would think that the rules for participating in something like Library Club would have been strict enough that, if you got out of line, you would be ineligible in today’s world, if not suspended from school for who knows how long, or worse.