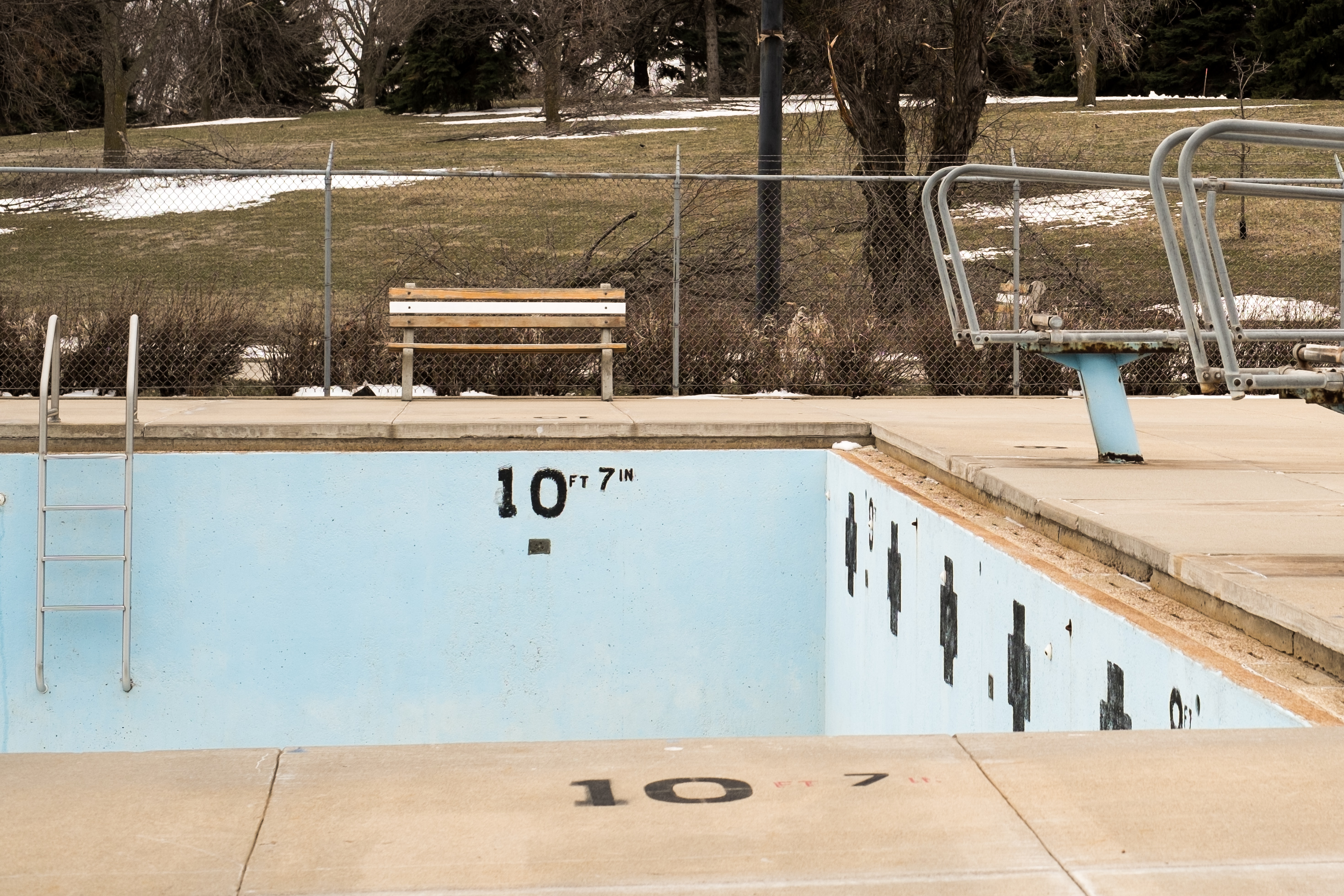 The summer before I left for college I worked as a lifeguard at a public park. I was the youngest in a pool of young, inexperienced, and decidedly uncool lifeguards.

It was a poor park. Racially integrated, but pretty poor. It was crowded, the summer was hot, and every day there were fights.

There was a policeman that worked at the park, and he wasn’t what you would call a really great guy. He had a billy club he named Old Glory.

When there were fights at the pool (and there were a lot) the officer would poke the kids’ ribs or whack their shins with Old Glory to break it up. One day, two kids were shouting and shoving each other and one pushed the cop. Angry, he cracked Old Glory across this boy’s head, and the kid’s eyes rolled back as he hit the ground unconscious.

A few days later, the policeman was in the locker room playing a dice game, craps maybe, with some of the other lifeguards. He had left his billy club near the shower a few feet away. He was distracted so I took the opportunity to grab it. This guy is cracking people on top of the head with this thing, I thought. Maybe he shouldn’t have it around for a while. So I swiped Old Glory.

I showed it to all my friends. It was an impressive thing.

Eventually, I returned it, pretending I had just come upon it one morning. Everyone thought some kid from the neighborhood had taken it. Then it was back to whacking as usual, but for at least a portion of the summer, we were all spared Old Glory.