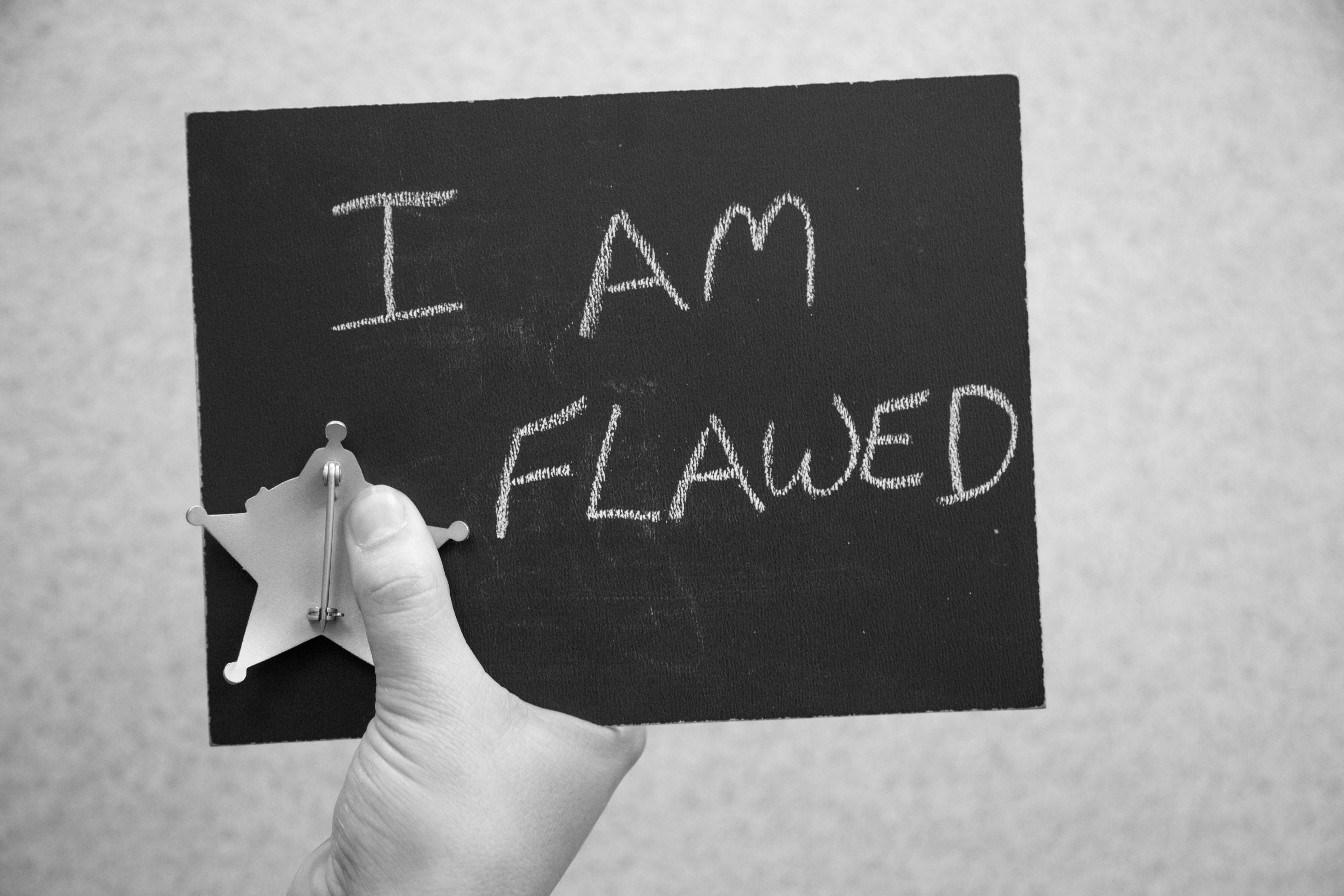 I guess I don’t know where to start.  Childhood? My grandfather was a horrible alcoholic; of course, I didn’t understand this till I almost became one myself.I got married young, and even then I knew it wouldn’t work. I had very low self-esteem and low

I got married young, and even then I knew it wouldn’t work. I had very low self-esteem and low self-worth. He only hit me once, but he was very controlling: I had to be home at a certain time, the car’s mileage had to match his calculations.

So I drank. That’s what you do when you’re 21 and trying to get out of your own life.

I had a million excuses for driving drunk: I’m good. I’ve done this before. I live close by. I don’t want to pay for a cab. I don’t have time to come back tomorrow morning to get the car. I’d find the reason to get behind the wheel and get home.

I was pretty much drunk for two years – the length of the marriage. Shortly after the divorce, a friend turned my life around. He helped me regain confidence. I stopped acting recklessly; I stopped drinking and driving. I eventually went back to school, began a career in law enforcement, and remarried.

Then, a few years back, everything changed.

My husband and I were driving home from a work function when a drunk driver hit us head on. We collided at 60 miles per hour: a crush of headlights, engines, airbags, and bones.

The other driver blew a .23 two hours after the accident. My husband was airlifted to the hospital with 50% chance of survival; even now his memory is shot, his brain injured. I had significant nerve damage – but more than that, this guy cost me my dreams.

I had just received an offer to join the secret service. It was the most grueling selection process of my life: a four-hour polygraph, a two-day physical, and a lifetime of inquiries. But this was the career opportunity that I had worked so hard for.

The week after the accident, they rescinded their offer. They had accepted me in one condition, and I came to them in another. Thanks but no thanks.

I spent the next four months in an absolute rage. I was bound and determined to find that kid. Thank God I didn’t.

I kept thinking about how I live my life now – rather than how I lived at his age: every single excuse I used then (I live close by, I’ve done this before), I saw a counter excuse now: there was no reason good enough for him to get behind the wheel.

The anger consumed me. I couldn’t eat, I couldn’t sleep. It was the focal point of my existence – and a coworker noticed. She suggested I try to write down how I felt. I dismissed her at first, but after she left I found myself at the computer.

I vomited all over the screen in a stream of writing rage. Every vulgarity, every poisonous thought. And things slowly started to get better.

When you work in this environment long enough, you become calloused. You have a tendency to look at everyone else except yourself.

Your project made me realize that it could have been me. It is difficult to look at yourself in a flawed way, you know?

I can’t say that I haven’t forgiven him – yet. But now I can honestly say that I’m close. Now, I really believe that I could walk up to him and say, Dude, I hope you’ve got everything else together – because this is going to follow you for a while.