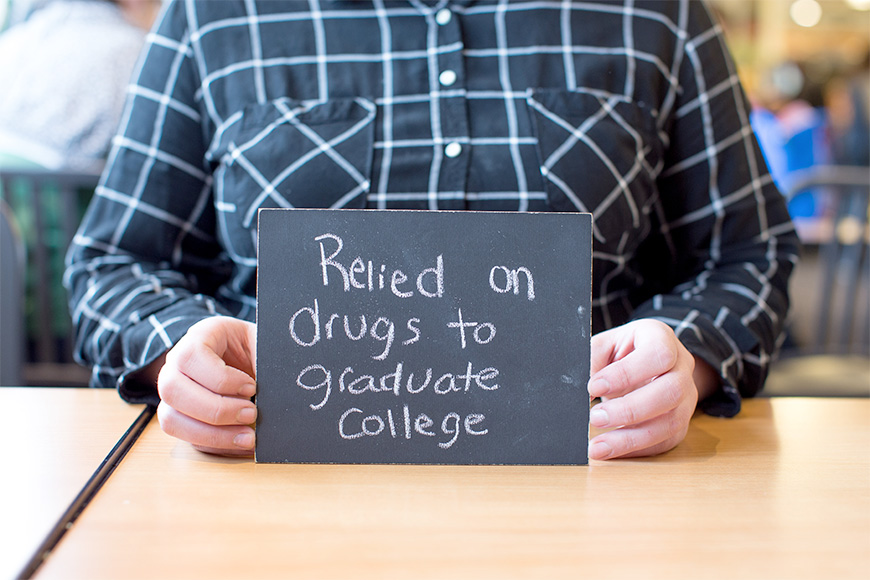 In high school it was weed, college mostly mushrooms. I loved mushrooms. I’d buy mushrooms today if I knew someone who could get them —it’s just I’ve severed those ties.

I credit Adderall for my undergrad graduation, though. My friends and I were fuck ups. Smart fuck ups but fuck ups nonetheless. Three days before graduation, we were all past due on our final papers. Our professors had been lenient, but there’s a limit to that, right? So we set up shop outside at a picnic table, chain smoked and pounded away at our keyboards. Every three hours a friend would dole out the pills: two for you, two for you, two for me. We were united, in it together. We didn’t eat or sleep or blink for three days. I remember looking up from the monitor to see people on morning walks with their dogs; a hot second later they’d be on the evening walk: time had collapsed.

I don’t know what I wrote—but it was good enough to graduate. We celebrated the occasion with ecstasy, but because I’d been on uppers for three days straight, I didn’t feel a thing. I was searching the trees’ leaves for something different, something beautiful. Nothing. I didn’t need ecstasy; I needed sleep.

A while later I interviewed for a job at a jail. Without a record, I only had to worry about self-disclosure during the psych eval. I was terrified; I practiced “no, never” “not for me” over and over. A few weeks later, they called: I got the job.

Then there I was, on one side of the bars for doing something a lot of guys on the other side had gotten caught for. I knew it was a matter of privilege. Are you bullshitting me, I thought. I felt like a hypocrite, so I stopped. 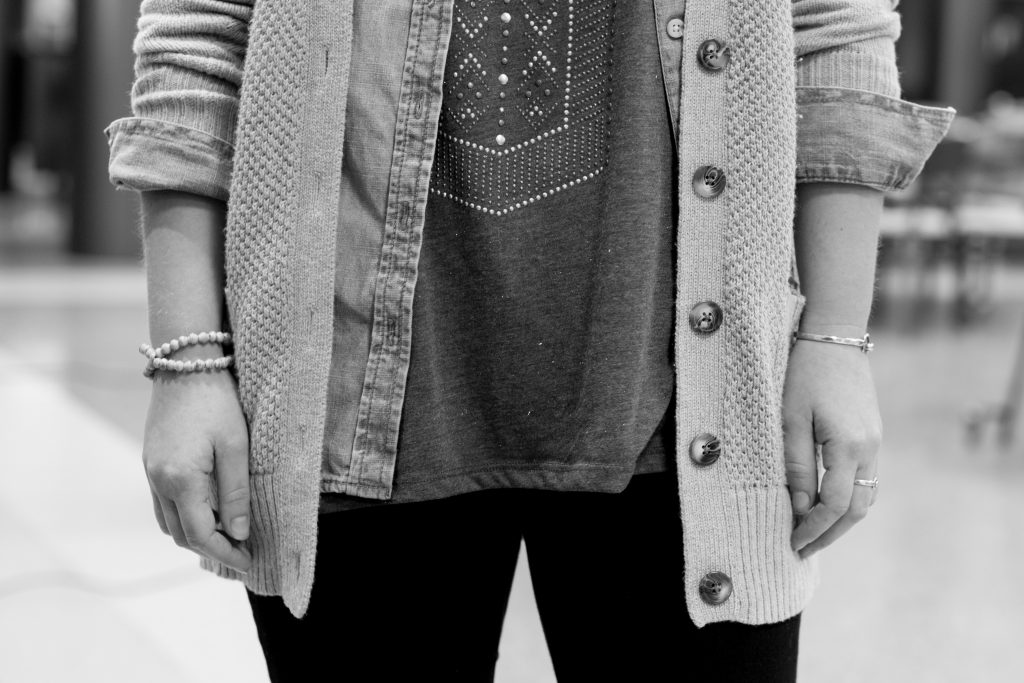 The person who prosecuted me for smoking pot was the same person I used to get high with.