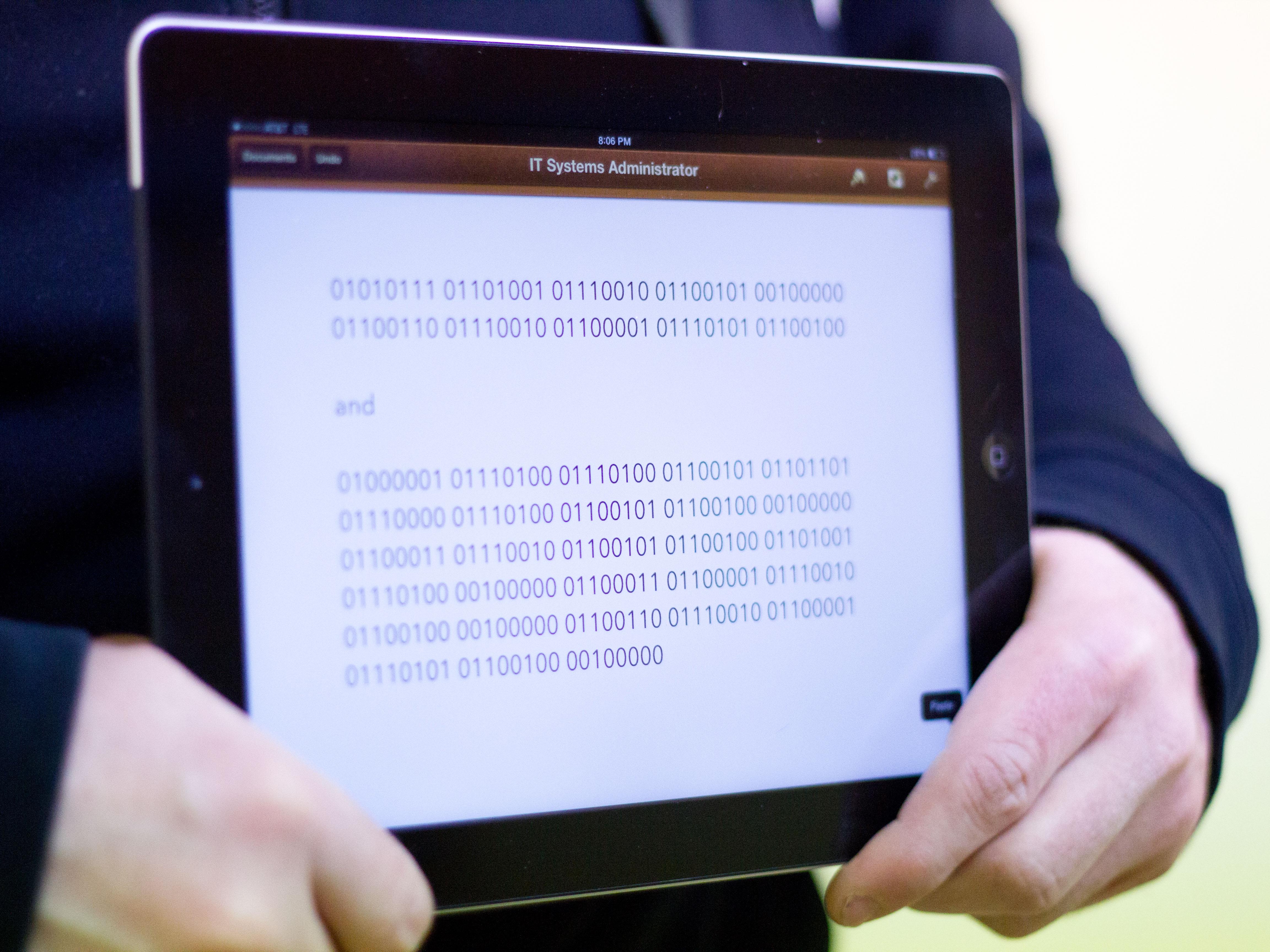 I should preface by saying technically, it wasn’t illegal. Or at least all of it wasn’t illegal—unethical, yes—but not illegal: I don’t think law had caught up with technology at this point.

I was an awkward, overweight, pimply teenager who was into computers. In the old days, they had this thing called the BBS system, a precursor to the internet. On BBS, there were different boards, or chatrooms, for different interests. My brother and I got into a board for people into ‘phone phreaking.’

Phone phreaking was when you built a machine that would mimic the dial sounds of a touch-tone phone, allowing us to prank friends and complete strangers anywhere for free. We soon bored of that and wanted to try something new. That’s when we met this guy I’ll call Harold.

Harold said he could show us how to do something really cool. We figured we weren’t going to be sports stars, so we might as well be coding geeks.

So Harold sent a partially written program for us to finish. The program contained the first four numbers of all the major credit cards in the US. Our job was to create an algorithm that would generate random numbers in four digit spats to make up the rest of the card.

We were then to call a credit card clearinghouse and pump the numbers into the system. If the numbers were valid, our dot matrix printer would spit out the valid numbers with the expiration dates. Mind you, all of this is now covered by security – but back then…

It worked. We got 80 pages of these numbers, sent some to Harold and kept some for ourselves. We went to the local CD shop and tried to buy music with nameless credit card numbers scrawled on pieces of scratch paper. Needless to say, we were not successful.

Anyway, the clearinghouse was able to call the house phone and figure out that we were behind this. They yelled at us for a long time but didn’t do anything else.

After that, we got so paranoid and freaked out—we asked my parents to cancel the modem line and we never looked back.

I now work in IT systems administration: security and so forth. It goes without saying I wouldn’t have this job—or likely many others, had I been caught for something stupid I did back then.