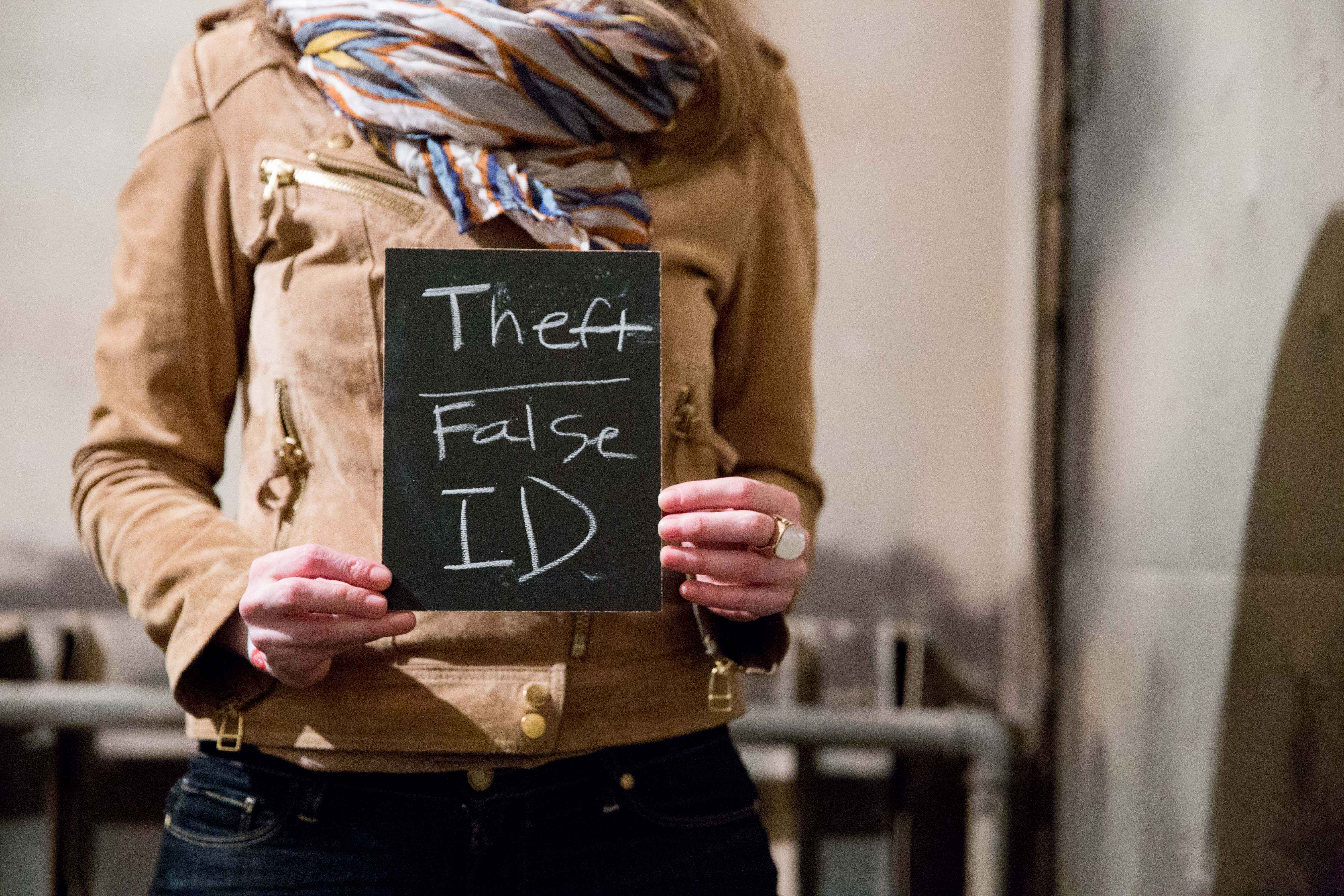 When I was in elementary school, I had a friend named Stacy and a friend named Heather. Heather was trouble. She taught me how to smoke a cigarette. My parents didn’t like her and she didn’t like Stacy. One day Heather and I left school early, went over to Stacy’s house, and found the key her parents left hidden outside so that she could let herself in while they were at work. We stole the key so she was locked out. Her parents called my parents and I got into huge enormous trouble.

Oh, and years later, my friend gave me someone else’s driver’s license to use at bars. It came with a couple of credit cards, too, so it seemed very believable.

I didn’t realize until much later that it was probably a stolen wallet.