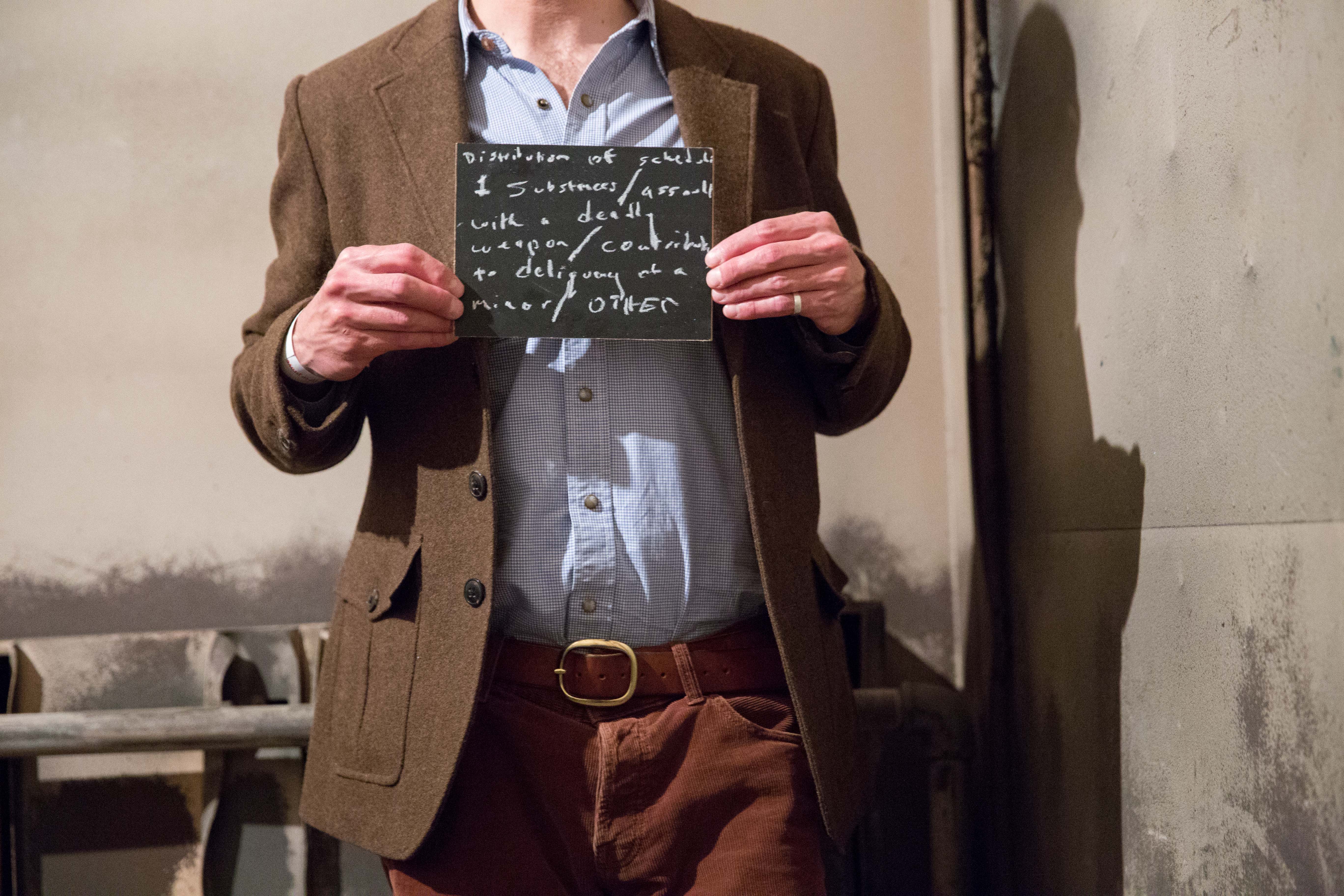 I had a very orderly childhood. I rarely drank, rarely smoked, and rarely went out. I had friends over for tea parties – that was the kind of thing we would do.

I went to college and something just clicked: I started drinking Robitussin, started buying acid, and before long I was selling acid along with other drugs and pharmaceuticals. Shit got crazy for a few years there.

I bought a gun, brought it on campus, and went duck hunting in the arboretum. Which was, of course, many felonies deep. Later, I threatened this really annoying guy with a gun: he had walked into my dorm room and started telling me about his high grades and tried to impress me with his knowledge. Get out of my room or I will shoot you. That was actually with my cap gun, not my real gun, but he didn’t know that. So he went running out of my room.

But yeah, that was the sort of thing we did in college.