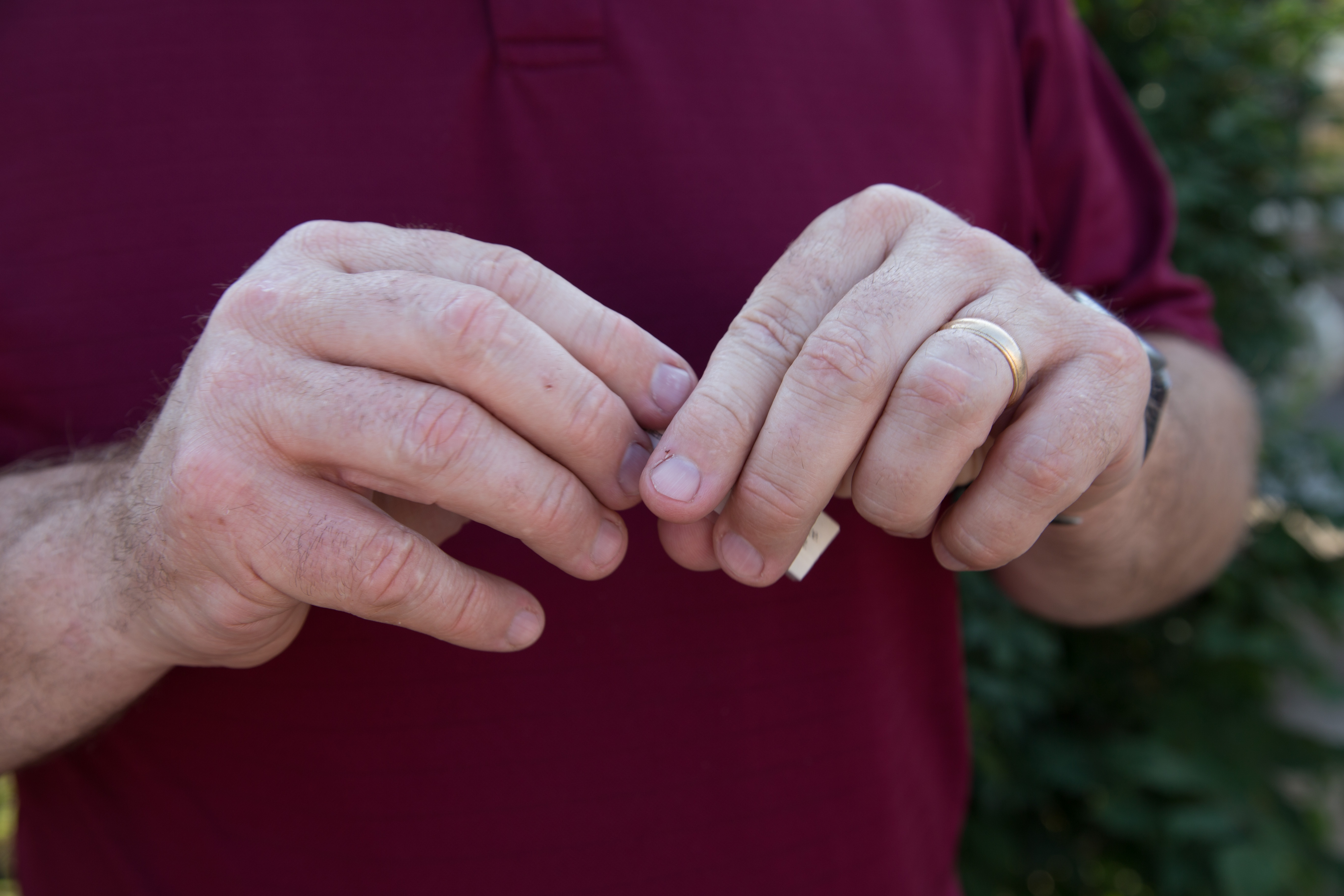 In our last two summers of high school, my best friend Mike and I wanted to be the next Stephen Spielberg. This was back when he made good films.

The first movie was a mock up of Dirty Harry that we called “Clean Clive.”  The alley and parking lot across from the town bank made a natural location for the bank robbery scene. Mike’s brother had a nylon over his head and an attaché case with fake money sticking out of it and the rest of us were loaded up with masks and fake guns. We put the camera on the back of Robert’s VW and Mike (resplendent in a three-piece velour suit you just don’t see any more) waved stage directions with his replica .357 BB gun. It never occurred to us that any of the pedestrians would think it was anything but kids making a film. 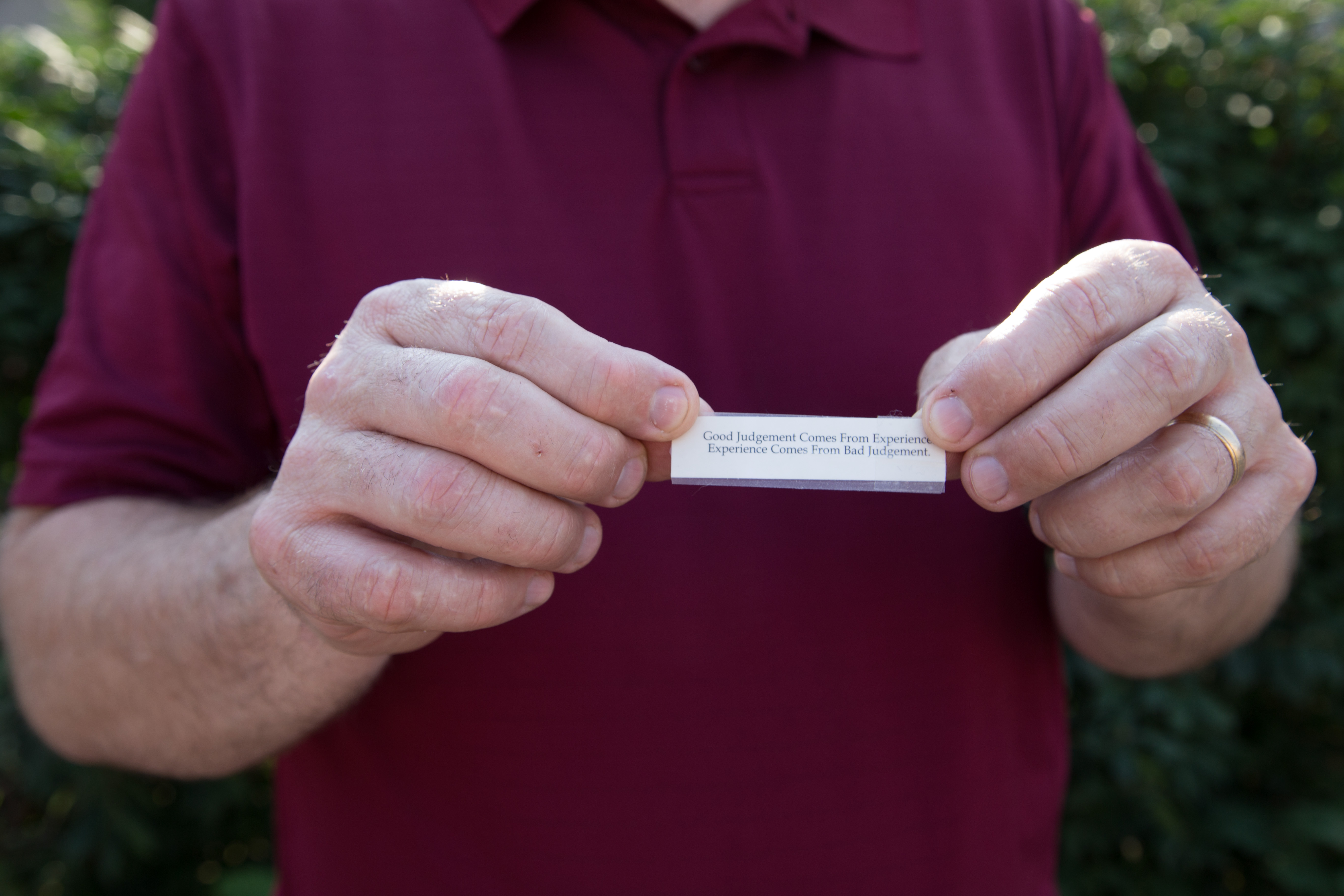 Before we knew it, squad cars were coming at us from four different directions. It took about half an hour for the police to stop shouting, put their guns away, and let us up off the pavement. It’s a quiet town, so we understood their disappointment in not actually foiling a gang of felons. In exchange for not shooting/arresting us, they lectured us energetically about why it’s bad to wave guns around in alleys across from banks. Eventually, they ran out of words and let us go. They even let us finish up. The police station was across the parking lot, so they knew where we were.

Over that summer and the next, we graduated to longer and better films with more elaborate editing and special effects. Along the way, we did a few things that made complete film-making sense, but could easily have gotten into trouble. We jousted from car rooftops, almost got a kid blown up (he snuck into our garage and lit off five pounds of flash powder I had mixed for an upcoming war shot), and we stabbed one of my friends through the thigh with a sword (I still don’t know how he explained that one to his parents or at the ER).

This story isn’t about bad things I got away with; it’s about being a kid and the presumption of innocence that a lot of people don’t ever get. A lot of the teens, already on police radar and surrounded by mandated reporters, would have had a different experience with law enforcement at the bank that day.

Once there’s a record, every youthful misadventure adds further proof that you need more punishment. 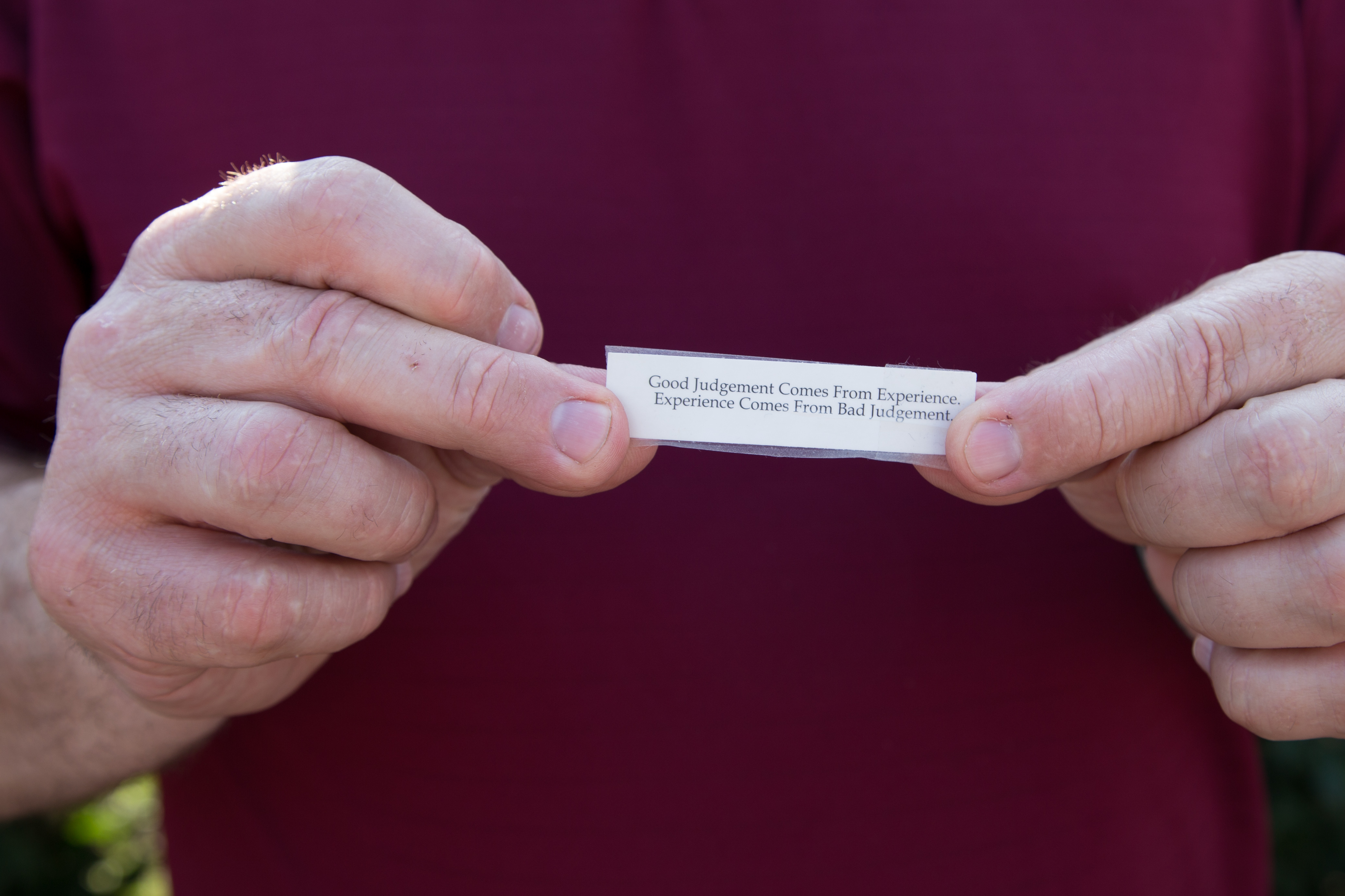