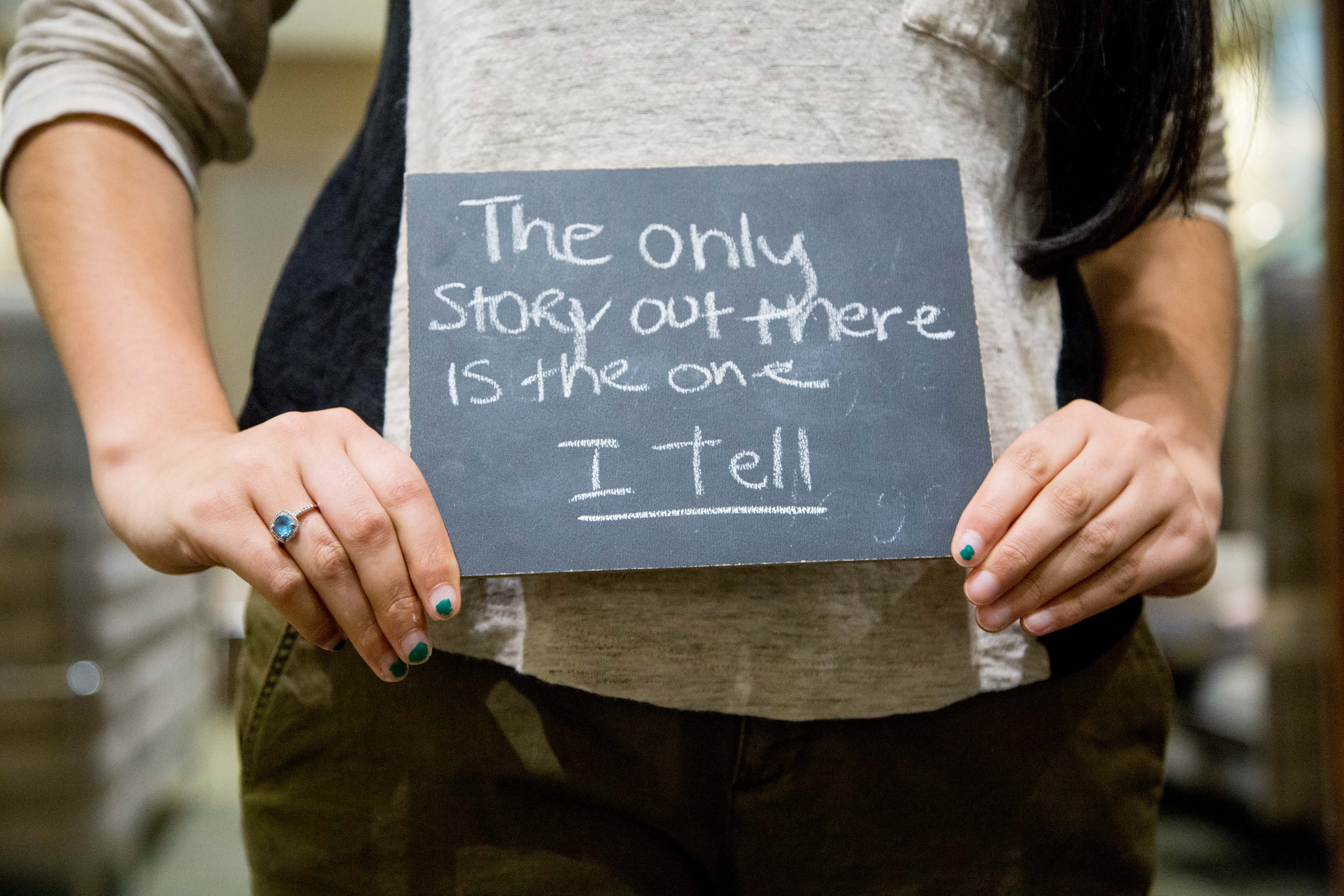 It was my 19th birthday. I really didn’t drink much before I turned 21, but my friends came into town and, well, we celebrated.

I went to a small Catholic college and everyone at the school knew how to avoid campus ‘police,’ but my friends who were driving us around that night didn’t. We were stopped; I failed a Breathalyzer; I ended up in the drunk tank.

I was so ashamed—and because I was 19 and alcohol goes straight through your system—I was sober within a couple of hours. An hour after that, I was finally sent back to the dorm.

Sure, there were consequences: I paid a fine, went to two counseling sessions, and was banned from the first swim meet. The worst part was my fall from grace in my parents’ eyes; my sister loved it—I had tumbled from my status as golden child.

But really, as quickly as it all happened, it was over. There’s no official arrest record and nothing in my student file. I was drunk, I was reprimanded, I continued life a little smarter and generally unscathed.

And without an arrest record, the only story out there is the one I tell.