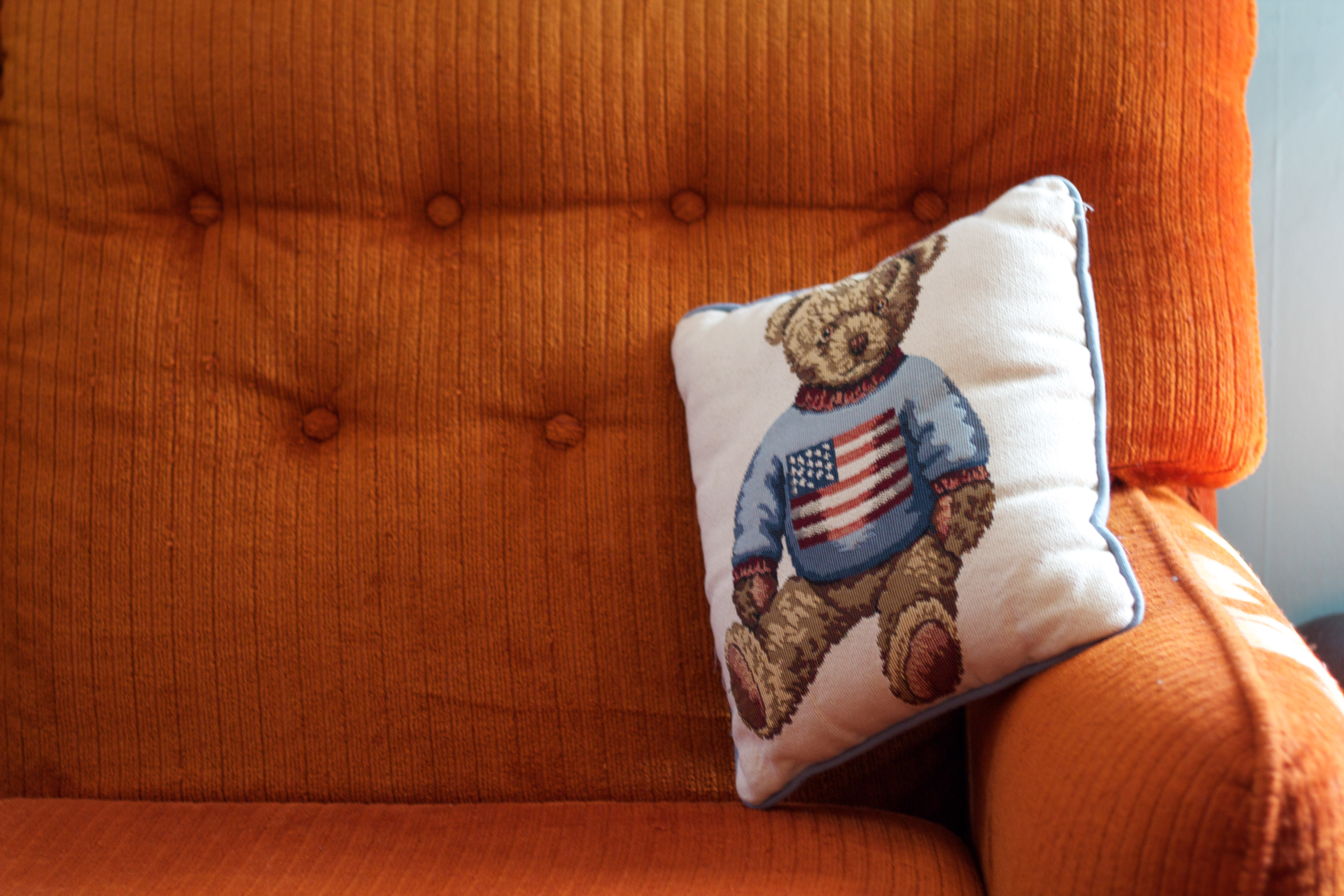 It started with stolen six packs of Mike’s Hard Lemonade from the Rainbow on Larpenteur Avenue. I was 15 and believed that anything was palatable if pinched, and what was already good got better. Once the self-checkout lines were installed my sister and I would hit up the bulk goods section, filling plastic bags with pounds of candy we’d label and pay for as oats. The thrill of knowing it was nearly free made the sugar taste even sweeter. I would still do that today. That’s not so wrong.

I got into grad school after that, leaving behind most drugs except weed. I marked a few holidays with coke, but otherwise, it was pretty basic.

I’ll hold off on the drugs for a while to keep my system clean, but after I’m hired what’s wrong with having fun every now and then?