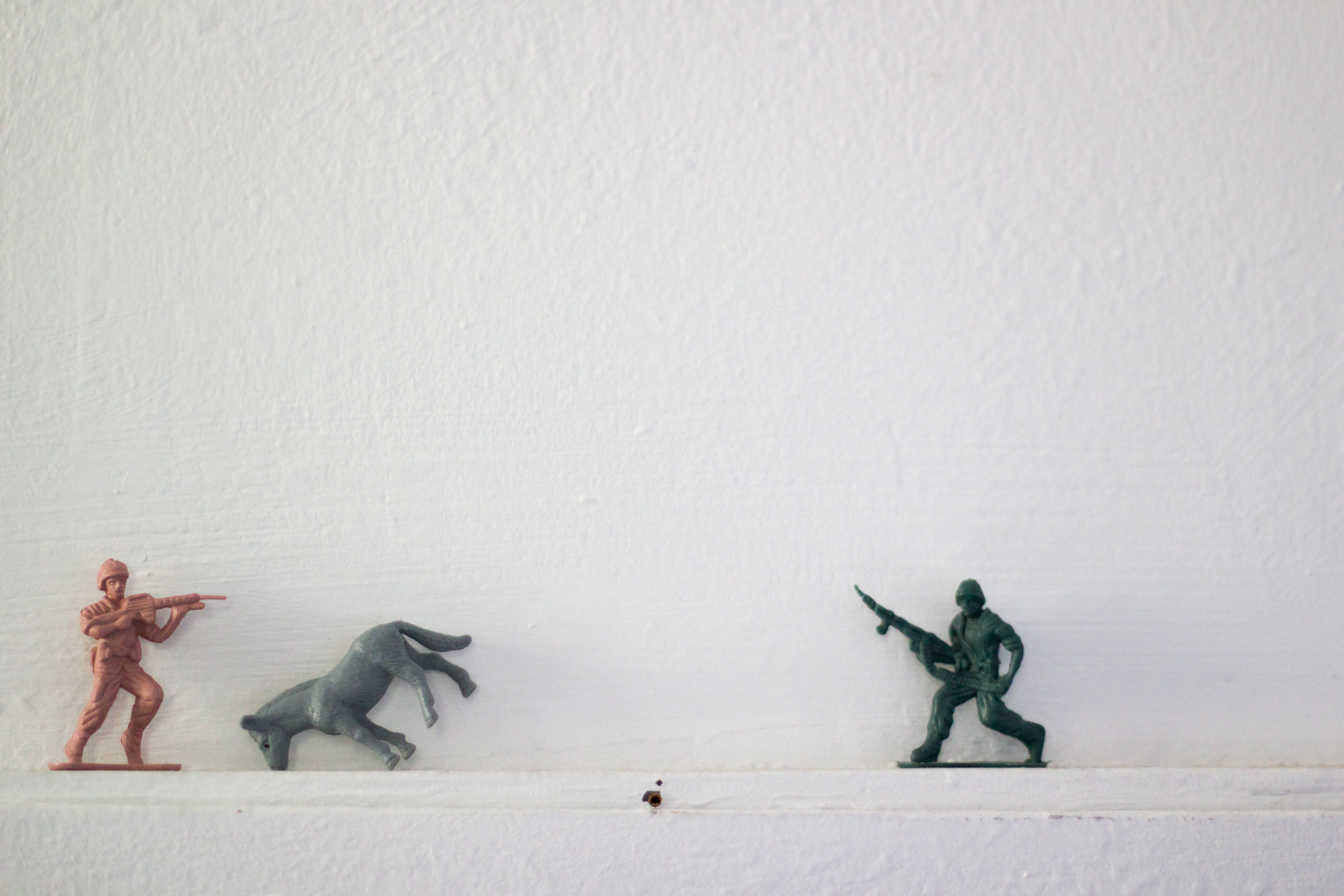 Pretty much every crime that I’ve committed is something that I morally justify to myself. Here’s a small list.

There’s drug use, buying, and trying. I also have some sales (very small, maybe buying marijuana from one friend and selling it to another a few times). When I had surgery, I got as many painkillers as I could and sold those. Now that I think about it, when I was younger I tried growing marijuana but failed. It started coming up, but I think an animal came along and ate it. But had I been successful, I would have sold it!

I’ve trespassed over fences and into abandoned buildings. It’s an urban explorer type of thing. Not so much the sewage stuff because that never really interested me. If it smells bad it takes away some of the excitement.

But most often, I’ve stolen from larger companies I don’t care about and despise to some degree. Like at Walmart, I’ve purchased things and returned an older version in the package. Or if something was very expensive, I’ve ordered it online and then said it never arrived (there’s no way to verify that in an apartment building).

Along those lines, I can tell you how I got my new MacBook. I had an old laptop that stopped working so I waited for a power surge in the neighborhood. Then I took it into the Apple store and they confirmed that it didn’t work. The store gave me a write-up stating that the laptop was broken, but that they couldn’t verify what caused it. So I scanned the form, Photoshopped that line out, and sent it to the rental insurance company. Failures under power surges are covered so I got a new computer.

There’s nothing that I’ve done that I regret. And none of these things are so essential to me that if I knew I were to be punished for them, or if I knew I were to be caught, that I would have to continue doing them. I feel like I can be pretty reflective of these choices and decide whether I’d like to do them or not. I’m in a situation where I can choose which of these things I can do and I can do them in a safe manner.

Besides, I am not the person people are targeting or searching for. That’s sad, but it’s one of those things that knowing how the system works makes you depressed, but it also makes you more confident with your situation. Being a white educated person who doesn’t have a record is a good thing.

So, yeah. That was the list that I came up with.