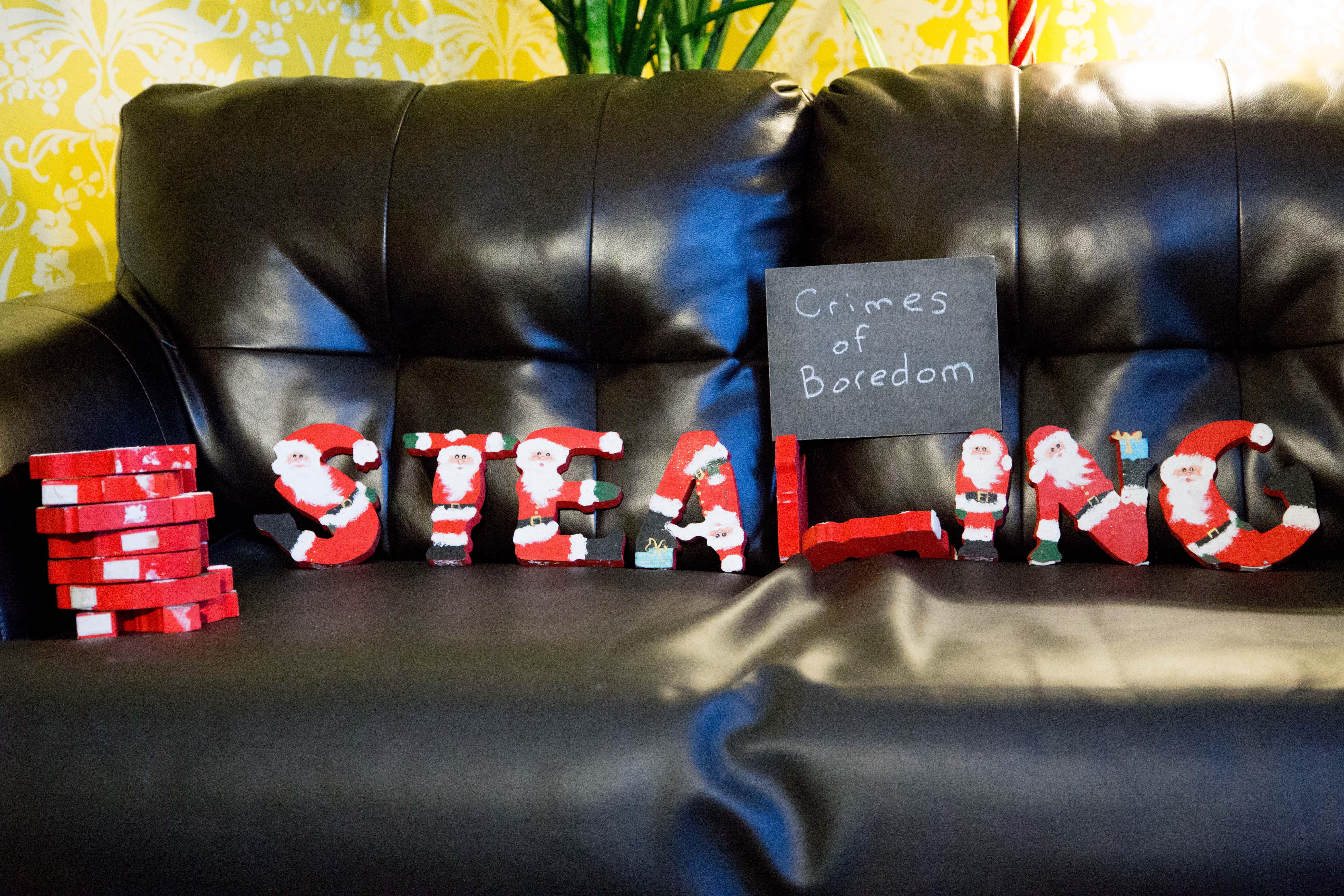 I made a list because I couldn’t remember everything. Mostly it’s shoplifting and drug crimes.

So there’s filching from the big-box stores. (Only national chains; I have a great deal of respect for local businesses.) I never really felt comfortable until I read about “left-handing it.” You just hold whatever it is you’re stealing in your left hand as you go through checkout. If they call you on it you say, Oh yeah, this too. It’s shoplifting with a high level of plausible deniability.

As for drugs – I’ve used pot, shrooms, and dextromethorphan. I have done, but never had a habit of, coke, heroin (snorted), and oxycodone.

But the best drug story happened in college. I was out taking pictures at the Capitol when I decided to stop in and talk to the legislators.  I went to one guy’s office and was told he wasn’t in. And I thought God, that legislator’s aid smells like pot. Oh, whatever. They hire weird people up here. So I go to the next office and three more, and at each I was told the legislators weren’t there and at each I thought, that aid smells like pot. Then I got outside and realized Oh shit, I’m carrying. I’m the one that smells like pot.