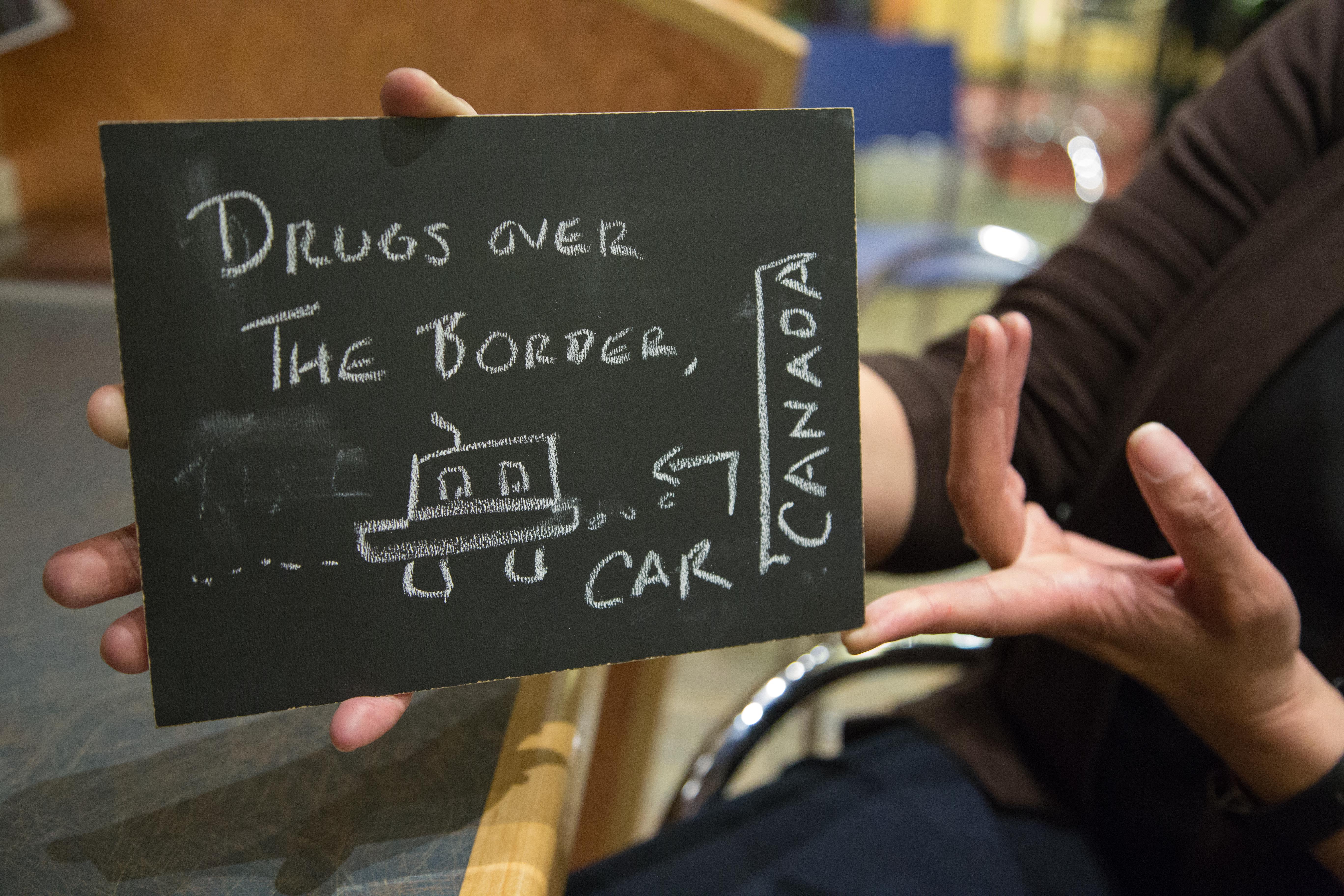 I had been the straight kid who enjoyed the company of delinquents. But I knew my limits: anytime cocaine showed up at a party, I would leave, or if it was my place, I’d kick everyone out. But pot isn’t the end of the world.

In high school and college, my friends and I would pack into my car and hit up the Grateful Dead concert tour.  I preferred to be the designated driver (tame by comparison, with the occasional toke of pot). But on more than one occasion, there were hundreds of dollars of hallucinogenic mushrooms, LSD, hash and weed, on the persons of my passengers – some of it intended for sale.

There was one very close call: coming back from a concert in Canada, the border patrol found a wooden pipe with THC resin in my boyfriend’s tackle box. They ripped my car apart, searching for more. When they couldn’t find anything else, they let us go.

A few years later, I was appointed to a position in the federal court system working in the very district where I was stopped.  Ironically – eighty percent of my caseload was drug dealers.