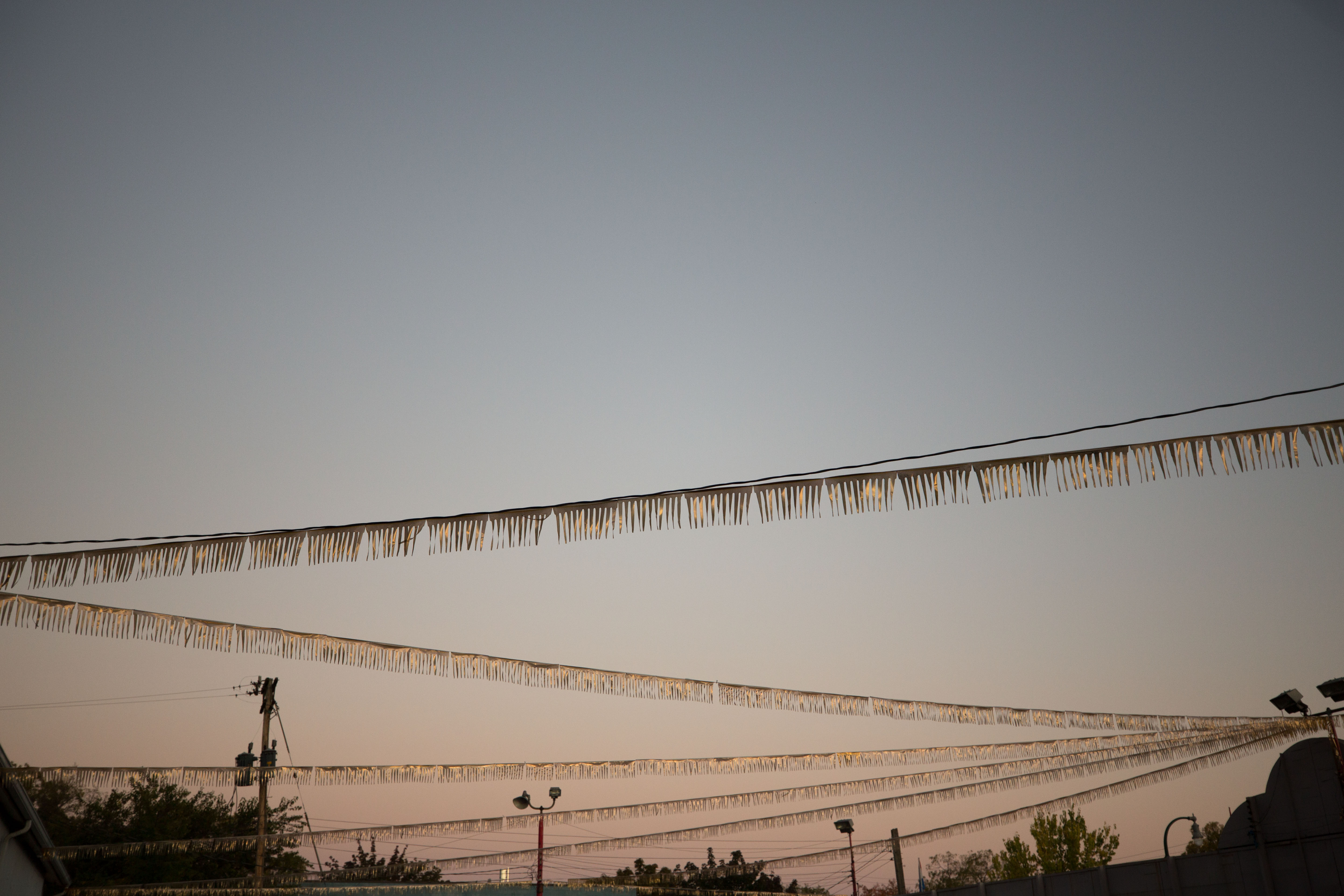 When I left home for college, the bubble stayed white.

I remember coming back home on a break and reading the local news.

There had been a bust on the other side of town, in a not-so-affluent, not-so-white neighborhood.

The four guys they arrested were accused of committing crimes that sounds very familiar. Their mugshots were printed after the first paragraph. They looked tired and angry and I wondered if they were thinking about me in that moment. Not me me. But the mes and the uses that do the same stuff with, well, impunity.

You look like you’re going to throw up, I remember my sister saying.