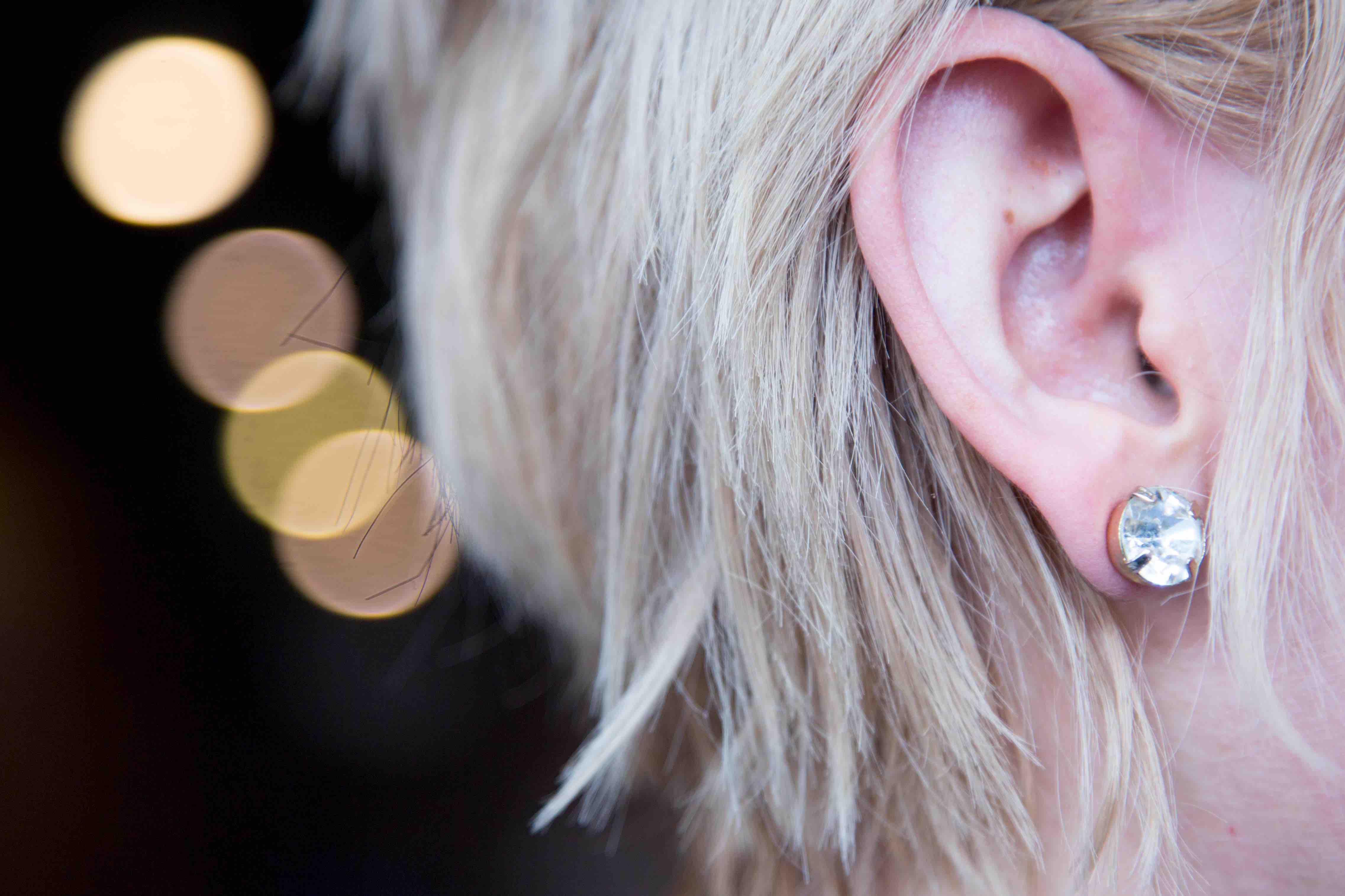 Back in the day, we thought no one could touch us. We were just kids—what could any one do to us?

And it wasn’t that I didn’t have money. I was a really spoiled kid. I could say, “Hey Dad, I’m going to the mall. He’d say, Here’s some money.” But there was a thrill factor to taking something that wasn’t mine.

It started with a girlfriend. She said, “Haven’t you every taken anything before? Let’s go.”

That first time, I was terrified. The shop was dark though, and teenagers were working. They didn’t notice or probably care.

Gradually, we grew more intense. We wanted a bigger challenge.

We bought wire cutters – I still remember their green handle – I stuffed them into my big bag and we hit up a new store. My friend distracted the staff while I sliced through the theft-prevention wires on a pair of shoes.

I think the workers were just noticing that something was off when we ran out of the store.

That was the only time, besides the first time, that I was truly shaken.

I know I obviously shouldn’t have done it—and really, I took less than most people I knew.

But I think about what would have happened had I been caught. I was an upper-middle-class white girl. A friend of mine was caught, someone a lot like me; they didn’t even call her parents— just told her not to do it again.

I work in a clinic now, and handle the ordering. Yeah, I notice that there are plenty of expensive items just lying around, just going to waste. I know I could take stuff—but the thrill is gone. My conscience would eat me alive.

I’ve changed a lot since high school, and thankfully nothing has held that back.