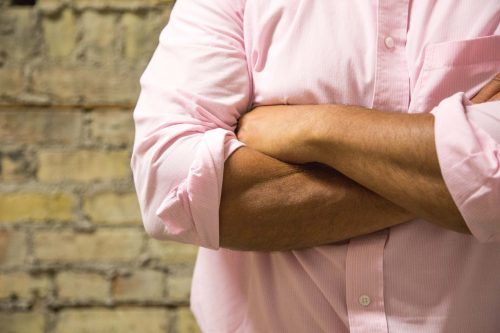 A while back I was taking the train; my headphones were in, but the sound was off. There were these two guys behind me, couldn’t have been more than 18. Neither could find a job because of a felony. A felony? When I was their age, I was thinking about college, not a criminal record.

Our college was in a low-income neighborhood. We had a lot of contact with the police, but whether it was for driving infractions or frat parties, we were always told to “keep a move on,” “keep it down.” There were several all-out brawls. We were never ticketed, never arrested.

Every job I’ve held since graduation has been licensed, and I’ve never had to worry about my past. That’s not true for so many others: I hear it time and again at different jobs, “We were gonna hire him, but he didn’t pass a background check.”

And here’s the thing: it’s not just my day job but my church position that would be unlikely had I been caught.