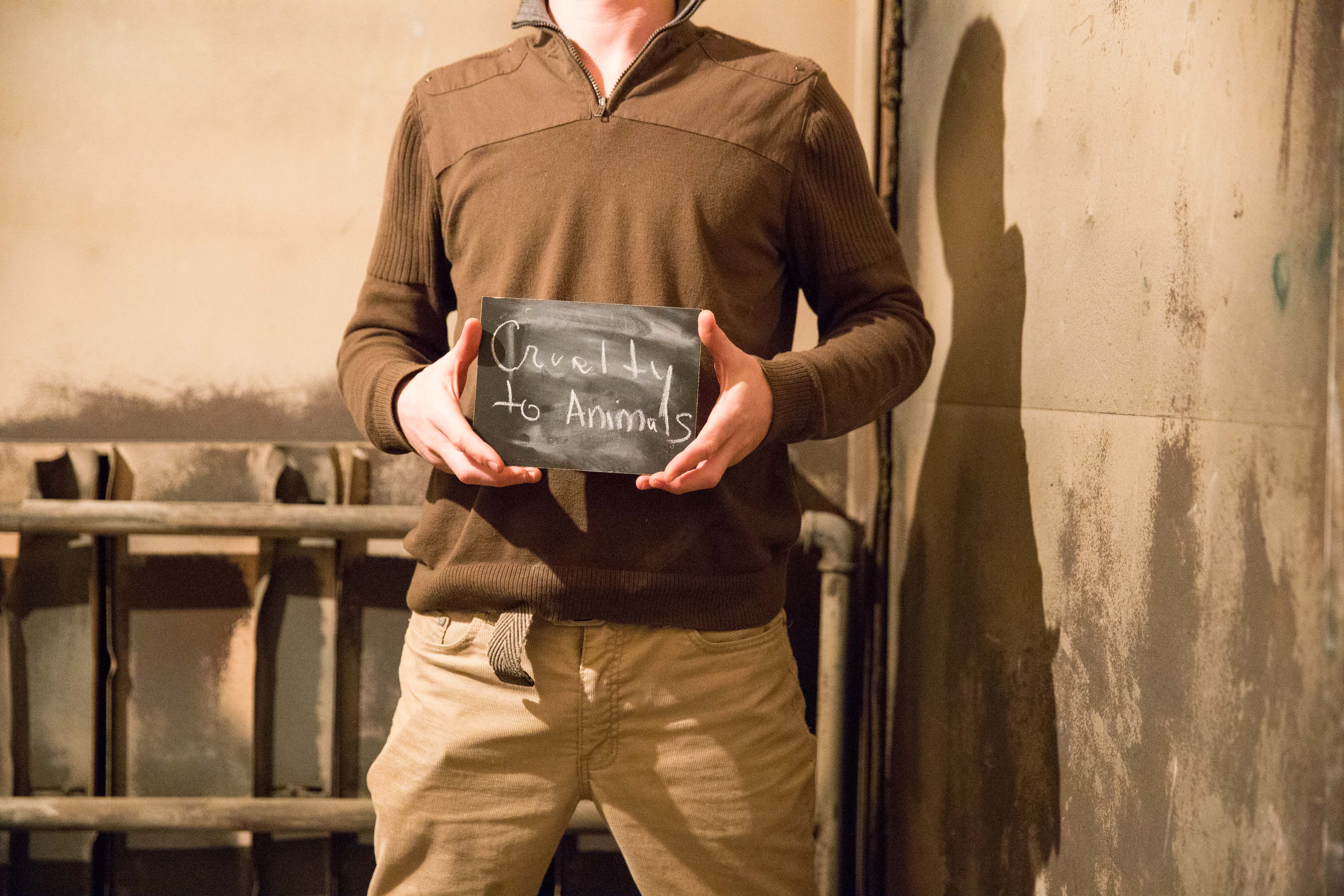 When I was in sixth grade, I had a friend who wanted to blow up frogs with firecrackers. I wasn’t interested until I saw in Popular Science and that scientists experiment on rats and I really wanted to be a scientist. I thought, Okay, let’s do this. So we made tables and charts and blew up frogs.

I told some of my other friends about it, and these girls were like, That’s horrible. How could you do that?

But scientists do it with rats!

Yeah, but those are rats.

And in the end, it just made me not want to kill anything, to be frank. And I haven’t done it since.