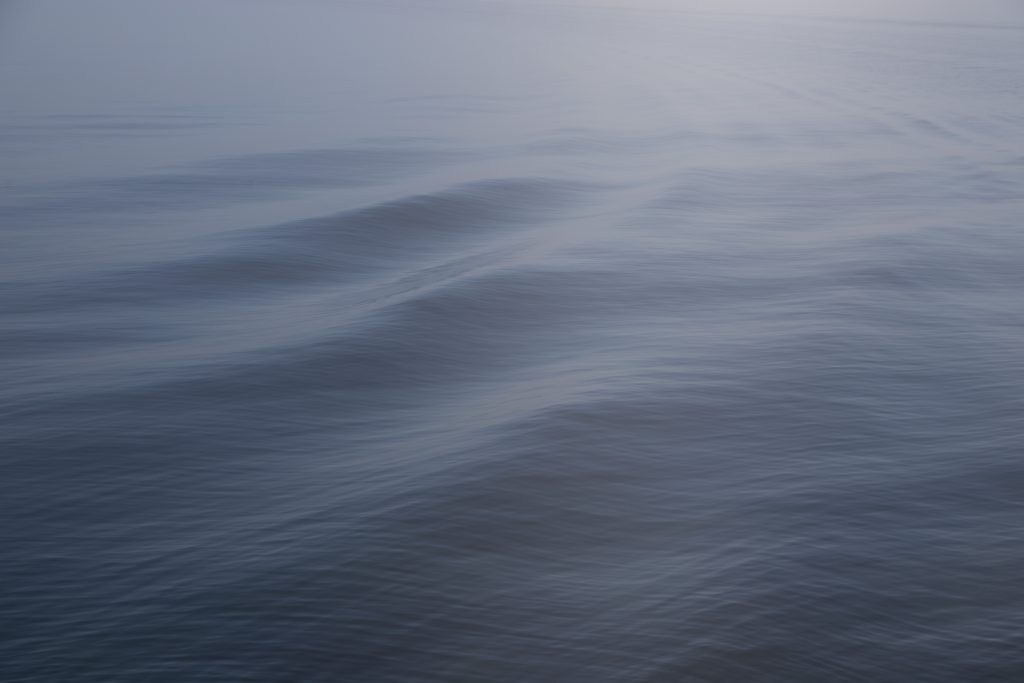 Where do I start? You’ll have to bear with me, it’s a long journey.

I suppose the statutory is as good a place to begin as any. I was 19 and my girlfriend was 15. The age gap was bigger than the magic 24-month difference. She and I had been intimate often. One night, we got busted in the back of my mother’s Pontiac Bonneville by law enforcement. But that was back in the day when we said, Put your clothes back on and go home. So we did. It’s different now.

But before there was sex, there were drugs. By that time, I’d been smoking and selling weed for a few years. Several of us would get together and buy a pound. We’d sell four or five ounces and smoke the rest for free. That went on for years. We got older and got into speed—“white crosses.” Same kinda deal. We had enough money—we all worked—we’d go and buy 500 hits, sell 2-300, and use the rest to get ourselves high for free.

That went on until I went into the service. Overseas, I roomed with a guy from a very well-connected family from the east coast and he had money to burn. We got into the black market, selling electronics to the local economy for money or trading it for hash. Then we’d sell hash to other sellers, saving enough to get ourselves high for free.

After a while, I was reassigned. I met these local guys one day who told me about a great beach just down the way. The first day I had off, I picked up some local beer, hopped the bus, and hit the beach. The beer was stronger than I had expected and I ended up passing out under the midday sun. Waking up with second-degree burns, I came to the conclusion that maybe drinking was an issue. So I stopped drinking, drugs, everything.

It didn’t take me long to realize that I had a lot money (since I wasn’t spending it on booze and weed). You’d think I went straight, right? Nope. I became a loan shark. I’m not good at math (kind of a deficit for a drug dealer) so my rates were simple: 25%. I was reasonable. You wanna borrow 20? You pay me back 25.

When I came out of the service, I thought, I spent the last four years of my life with mental peanuts. I needed something different, so I went to school.

Shortly after that, I met a woman and started a family.

It was a natural gravitation to becoming a cop, in spite of spending years living and working on the other side.

I believe we are who we are because of life’s experiences. Everyone’s got a little story in their history. My experiences give me a unique perspective—professionally and personally—with the people I interact with on a daily basis. Some might call it warped, and sometimes I wonder if it is. But at least it’s unique. In this line of work, I think it’s an asset.

Another story by another man:

When he was 17, he slapped his 13-year-old foster sister on the butt. His foster mom called the police and now his record shows Assault with Sexual Intent.

When he moved from Oregon to Washington, he didn’t understand sex offender registration rules, and neither did his counselor. Cautious, he registered. He stopped updating his address when he learned he didn’t have to register.

The police came looking for him one day at an old address, checking on registrants. He wasn’t there. When they found him, he was arrested and wrongly charged with Failure to Register.

Spending time in court fighting the case cost him his job; his aunt kicked him out of the house. The prosecutor dismissed the case on their own motion, realizing the State’s mistake. He struggles to find shelters that will take him because of the charges and hasn’t found work since. He still has to wait 4 years before he’s eligible to apply to have his record expunged.