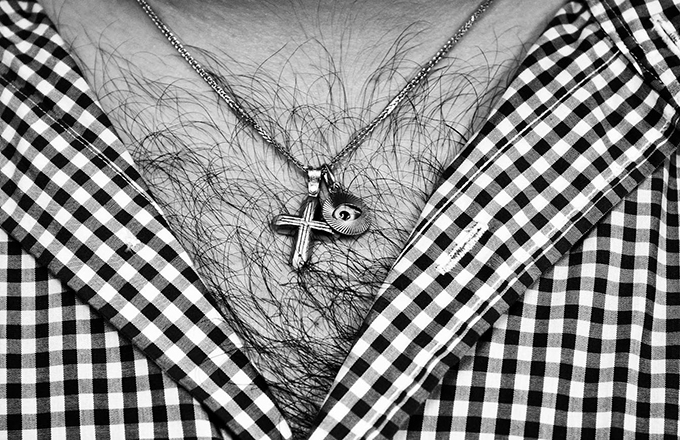 Student One: I actually did get caught once at school ’cause I was, like, torrenting, and the whole thing–I don’t know if you guys are familiar with torrenting, but you can download it, but you’re not supposed to “seed,” which means putting it out there so other people can download. Apparently, I’ve forgot to stop Beyoncé’s I Am…Sasha Fierce, so I had to sign a letter and send it to the record industry and be like, I won’t do this again.

Student Two: In my mind, I don’t even classify that as criminal, because my dad does it. My parents are performing musicians who’ve had their stuff out on iTunes and stuff, and iTunes doesn’t tell them, so I’m like, If iTunes doesn’t give the artist anything, why would I give iTunes anything?

Student Three: I don’t think I started stealing music until college, and I don’t think I’d realized that so many people do it and that it was that easy to do, but one thing that I’ve noticed is that I only am willing to, I guess, steal certain types of music. I’m a classically trained musician, and I’ve seen the passion and the effort that it takes to be an artist and to perform, and so for me, stealing their music after the amount of training they’ve gone through would be very unethical, but if it’s Beyoncé or if it’s Rihanna or if it’s somebody who’s not writing their own music, who’s stealing everybody else’s music in the end, and contributing to a gross capitalist system, it’s like, no, you know what? Screw you. I’m gonna take it. I don’t really care as much, quite frankly. It’s not “music” music to me.

And I think it’s interesting what socially decriminalizing something can do. Like what you said–we don’t even think of it as a crime. Its actual legality doesn’t mean shit.