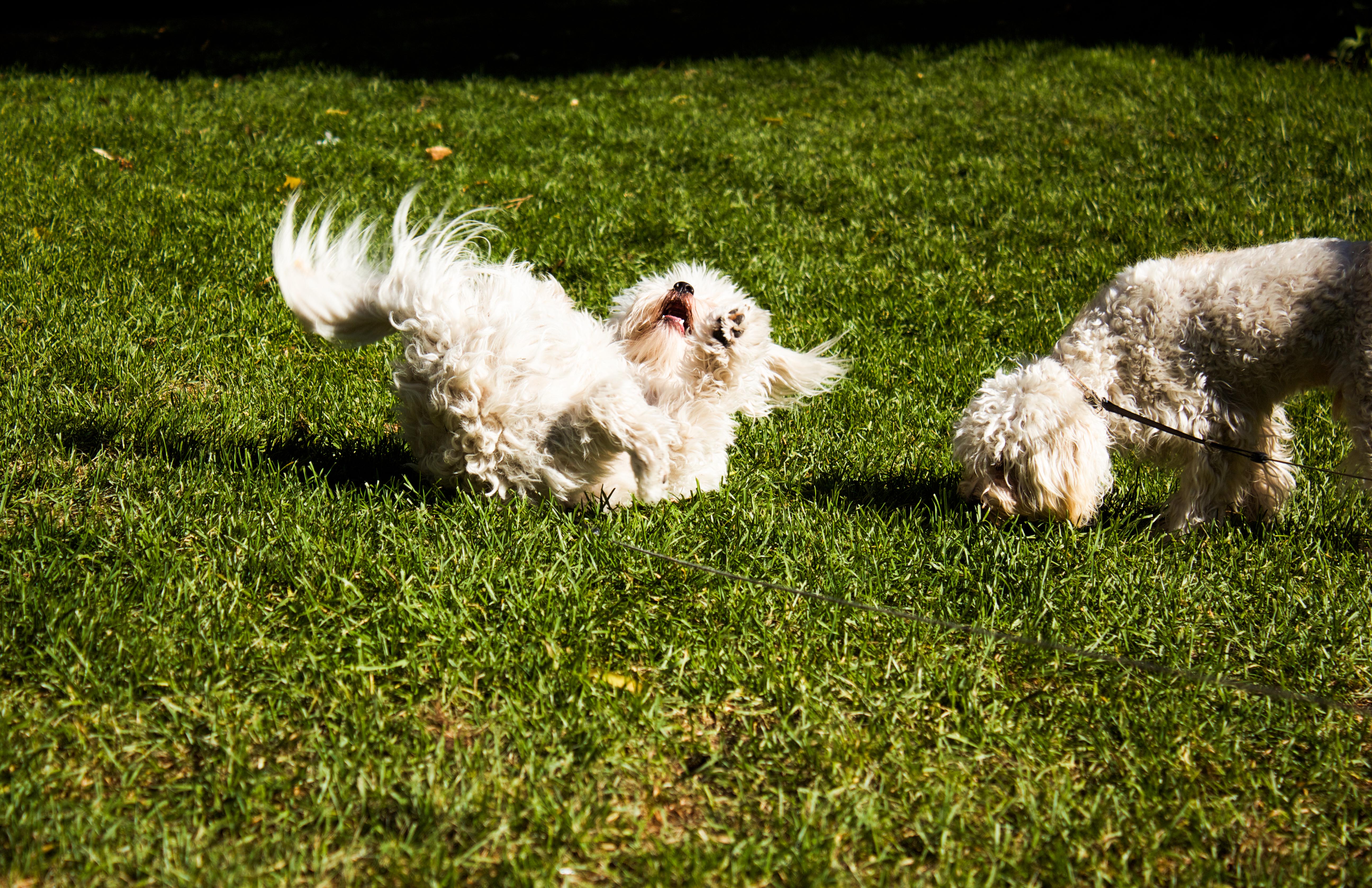 He was 14 when his family moved to the neighborhood. The six-by-five block radius was rough, but not the roughest in town. That said, when J found himself befriended by two older guys from around the corner, things got noticeably better. There was Junior, a man who had dropped out of school when he was still a boy, and Deion, who was only 17 but walked with the authority of someone far older. There were others, too: Judge, Manny, and Bugs were three on J’s side of the street, just two doors down. In some sense, if he really thought about it, J supposed he was in a gang.

The summer J turned 15 started off uneventfully. His parents worked double shifts and were rarely home and there was little to do other than hang out and will the cool morning air to linger a little longer into the afternoon. It was on one of those ordinary mornings that everything changed.

There was a knock at the front door. Through the screen, J could see a boy cupping his eyes to block out the sun and peer through the mesh. The boy asked if J’s parents were home. He was selling magazines for a fundraiser. When J told him they wouldn’t be back until dinner, the boy thanked him and said he’d stop by later.

Soon after, Junior stopped by on his morning rounds. When J offhandedly mentioned the magazine seller, Junior perked up. Apparently, there had been a rash of burglaries in the neighborhood. Rumor had it that a boy from another gang had been breaking into nearby garages, stealing tools and other pawnables in the middle of the day.

Within minutes, eight or nine of J’s friends, including Deion and Manny, gathered in J’s garage, smoking cigarettes and speaking sparingly. After what seemed like an hour, J heard someone walking along the rocks that lined the garage’s south wall. A moment later, the magazine seller’s face appeared at the window. It was too bright outside and too dark inside for him to see J and the others. He deftly jimmied the window open and began to crawl inside. The boy realized he was not alone when he got half-way through the window. He yelped and tried squirming back out but Junior caught him by the neck and pulled him in.

J doesn’t know where the lead pipe came from but he remembers that Junior swung first, hitting the boy in the stomach with such force that J staggered backward and into Manny.

One by one everyone took a turn till it came to J. It wasn’t a question. It was an ultimatum. Do it, or you’re next.

Someone else—Deion?—dragged the boy away. J never saw him again.

He wasn’t charged. He graduated from high school and got a scholarship to go to college. There he was able to read an entire paragraph, he could complete a math problem. For the first time, he was able to concentrate. He was safe.

His grades skyrocketed, he went on to graduate school, and now has a Ph.D. in biophysics.