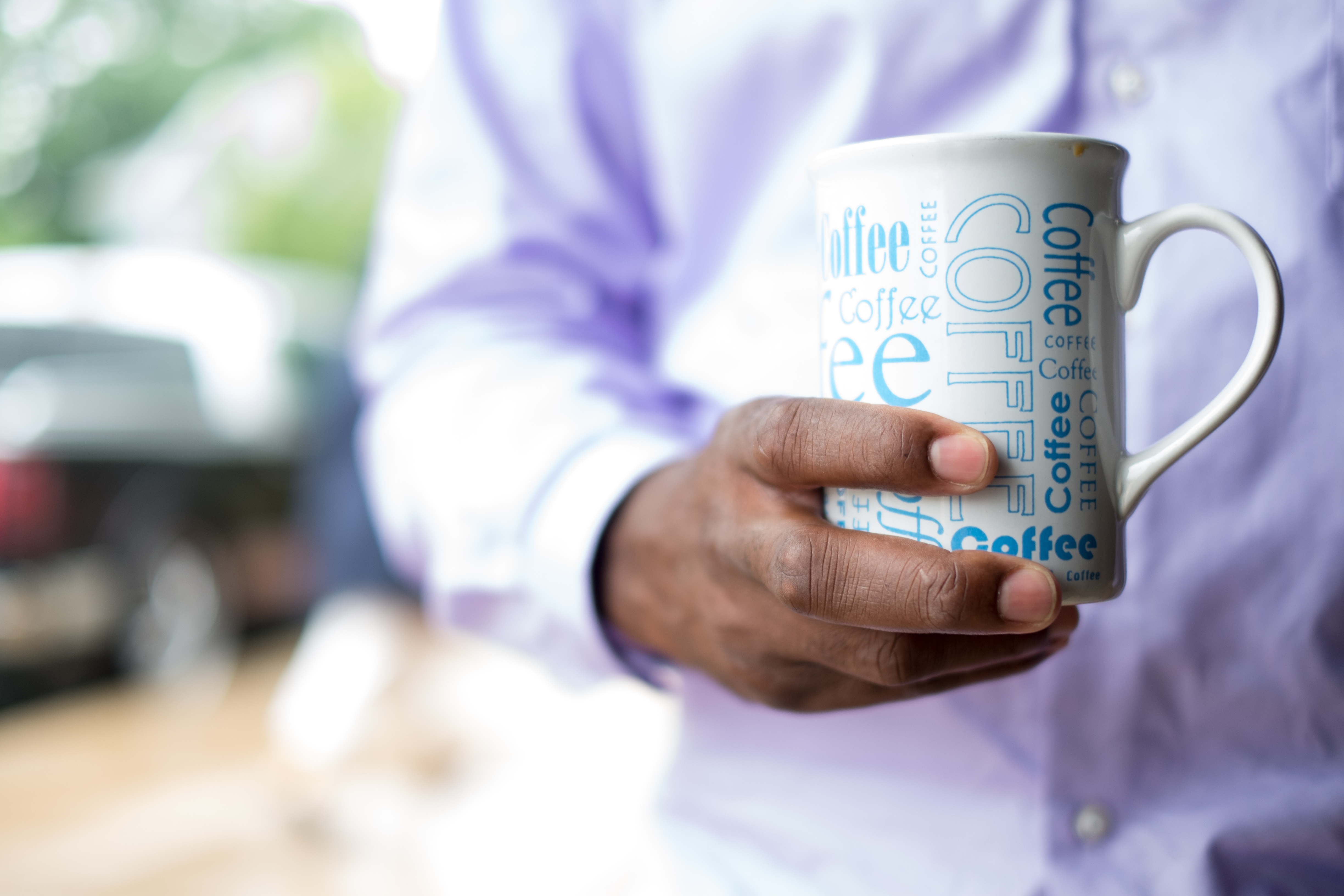 When I was 20, I had a friend who worked at a local department store. His job was to preapprove applicants for credit, and I was Harvey MacDonald from Alabama.

I used the card a couple of times – bought some clothes and some other bullcrap.

On the third try, they asked for ID.

And they didn’t see me again.

It would have become who I am, not what I did. That’s how the world would see it.

I would have been contemplating something crazy to raise my kids.

And I wouldn’t have been able to look my mother in the eye.