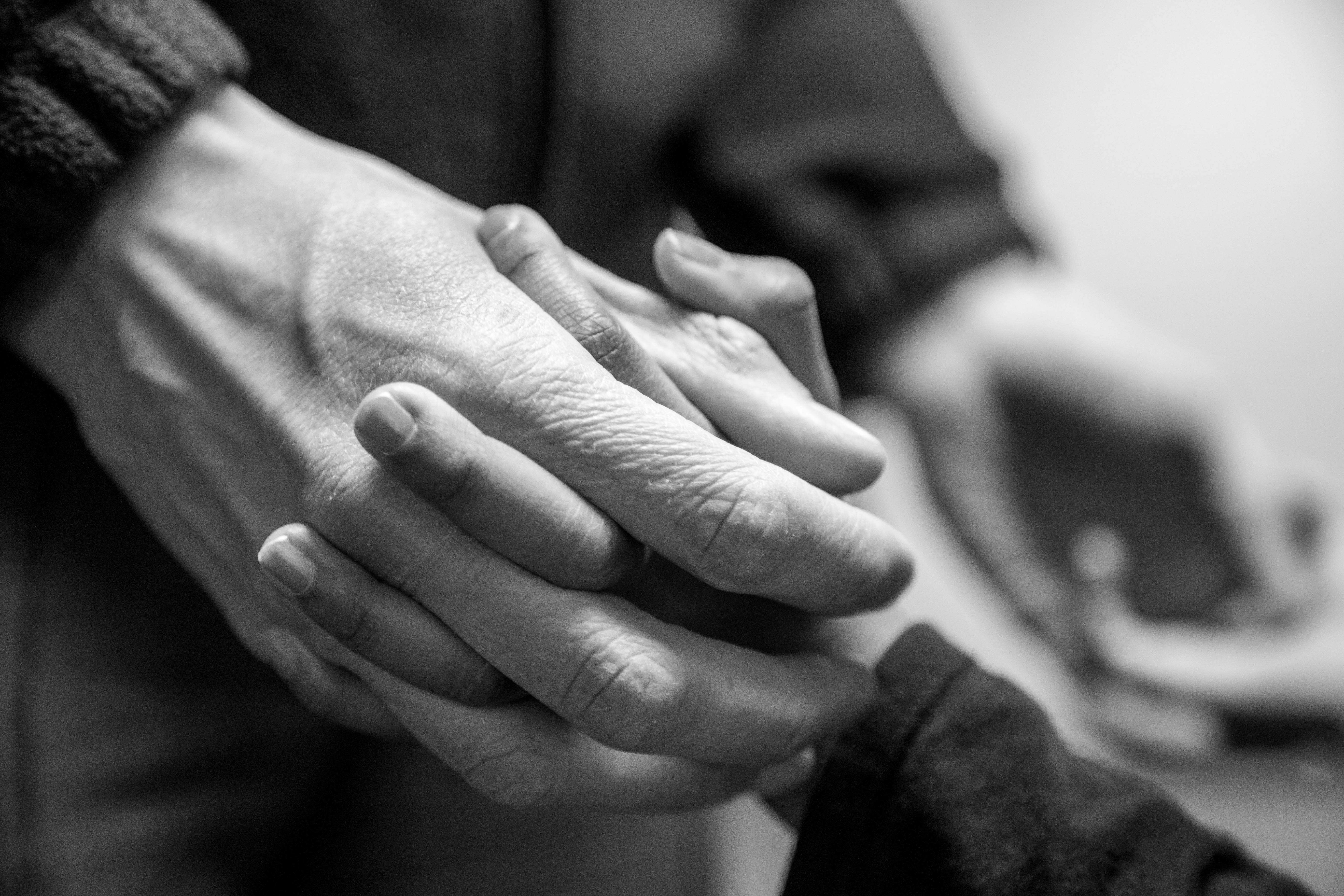 Sophomore year, I was a go-between for a dope dealing friend and the football team. He sold more than just pot — ecstasy, sheets and sheets of acid — but I never ran more than marijuana.

Junior year, I spent Tuesday nights loading up my bloodstream with drinks and my car with pounds of marijuana for a friend from a nearby town. It’s amazing I was never pulled over on the long drive back.

Senior year, my friends and I made a lot of money selling keg beer and jungle juice to underage kids.

In law school, I got into a drunken street fight. My friend pulled me out of the middle just as the cops were closing in.

Up until a few years ago, I was still driving drunk. I knew what I was doing was wrong and how stupid it was. For example, one night after four tallboys, I drove my little girl home in a car with a broken taillight, right through an area heavy with police presence. Two weeks later on the same stretch, I was pulled over for the taillight – but this time, I was sober.

I still mind-trip over that: it’s just pure luck that I wasn’t stopped the night I’d been drinking. If I had been, they probably would have taken my daughter from me.

How would my life be different had I been caught? In college, I probably would have gotten wrapped up in the system. I was an angsty alcoholic – angry and with a bad attitude. I could see how that, if coupled with police interaction, could have ended poorly.

If I had been caught for some of the later activities, I don’t know where I’d be. Once you reach a certain point, once you’re a certain age, people are no longer willing to forgive.