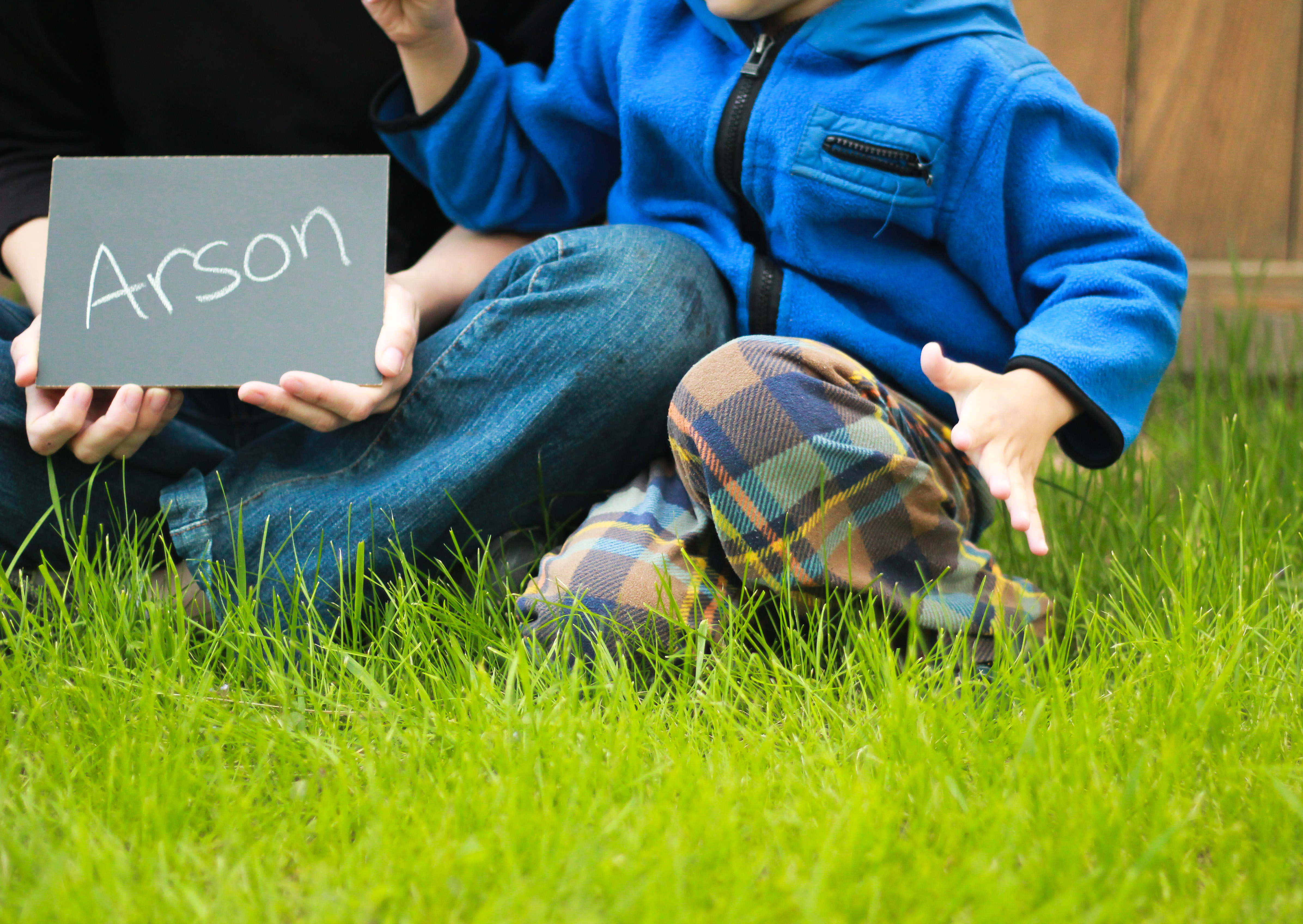 It was habit, it was ritual, it was my own private firework display. Up and down 169 to 60 to 90, the stretch of road reaching from my apartment in Minneapolis to my parents’ front drive in Sioux Falls, you can find seven years worth of discarded cigarette butts from yours truly on the pavement, in the ditch, and in the field. My slowly-rotting remnants of the journey home.

Every weekend, I’d set out at dusk, my hand-me-down sedan pointed just south of the sagging sun. I’d smoke mindlessly, inhaling and exhaling as the radio reached further and further across crops searching for a clear signal. An hour out however, the sky gone blue to orange to black, the show would begin. Getting rid of the butt became an art form—each smoldering smoke flicked with care, a single golden arc trailing from my fingertips at the car’s window to an explosion on the highway behind.

Sure, I could have used the ashtray or even an empty pop bottle, but that would mean sitting next to the bent leftovers of each smoke. Besides, this was graduation from the days of sneaked Superslims in my friend’s basement, stubbed out as the garage door groaned warning of her mom’s approach. These were my breadcrumbs home.

Flicking lit cigarettes from car windows is considered a misdemeanor in many states. I’m not talking about littering. I mean a misdemeanor that sounds a lot worse than it is: negligent provocation of wildfire; criminal disposal; arson.

I’m an attorney now. Something tells me that this job—and the ones that lead me here, from volunteering in a nursing home to a brief stint as a secretary—would have been far more difficult to get if I had been labeled a pyro.