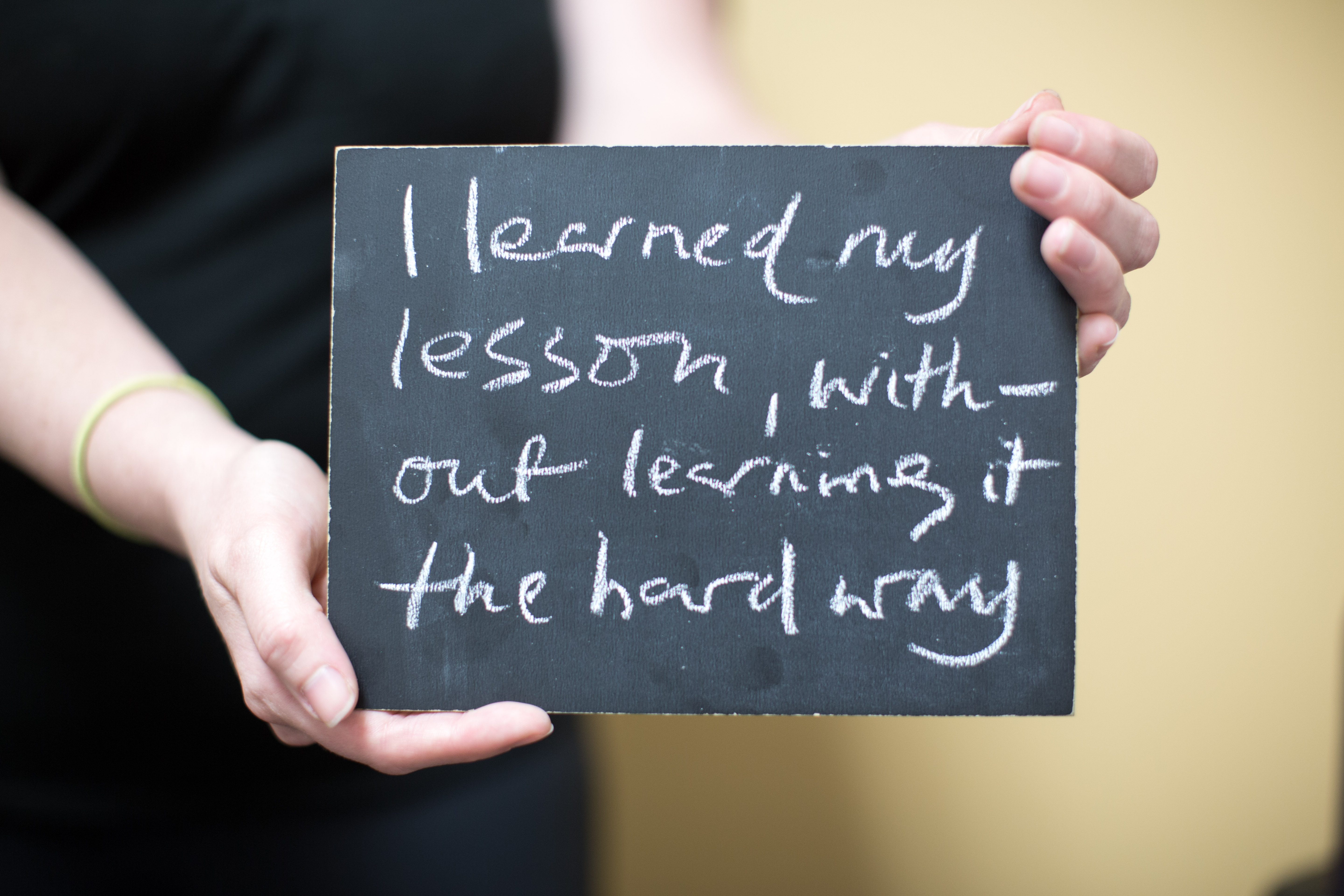 I had some concept of this–I was 18. The damage that could have resulted… I could have derailed so many possibilities in life. I wouldn’t have been able to do so many things. I stopped doing it after nearly losing control.

I guess I learned my lesson without learning it the hard way. It’s never real until it is.

(Oh, and I became a very safe and legal driver.)