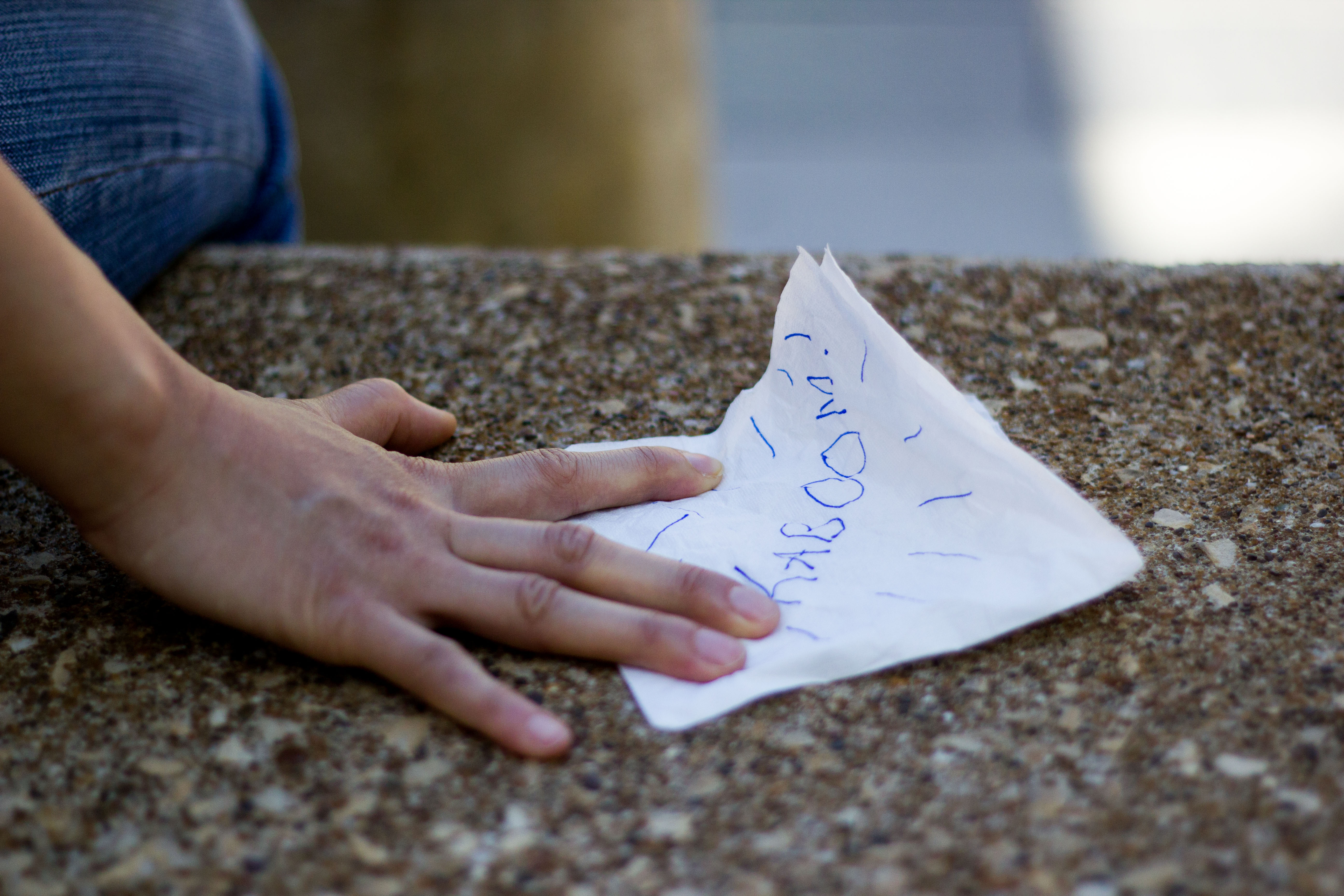 I love to light stuff on fire and watch it burn. I understand the morbid fascination with fire and explosives when people say, I just wanted to see what it was like. Yeah, I completely get that. Especially with fireworks.

Fireworks are illegal in Minnesota, so my boyfriend and I would take road trips to load up. We traveled to Wisconsin one year, South Dakota the next, hitting up the two-for-one specials under large roadside tents. We’d speed on the way there and follow all of the traffic laws on the way back.

One year we hotwired all the fireworks together, duct taping the fuses of bottle rockets, aerials with spray, mortars, and roman candles into one enormous and flammable mess. It went up like the Hindenburg, beautiful and frightening.

But we didn’t light all of them that night. We kept several hundred bottle rockets in our cars for the days when we all got bored. Now, this was a stupid, stupid, stupid, stupid thing. My friends and I would drive in tandem along the highway, speeding and launching rockets into each others’ cars.

As I was shooting at another car, I distinctly remember thinking that it would really suck if I got a splinter from the wooden stick at the end of the bottle rocket. I can’t believe that was my only concern.

I’m shooting an aerial at a speeding car, it’s got a gas tank, and I’m literally concerned about a splinter.

There was other stuff, too, although most of it was related to fire and explosives. At 16, I financed my sister’s attempt to build a bomb out of kerosene, cleaner, and tin foil. Some were misdemeanors, some felonies, but I was young and suppose that even if I had really thought about what I was doing, the benefit of how cool it was outweighed the danger.