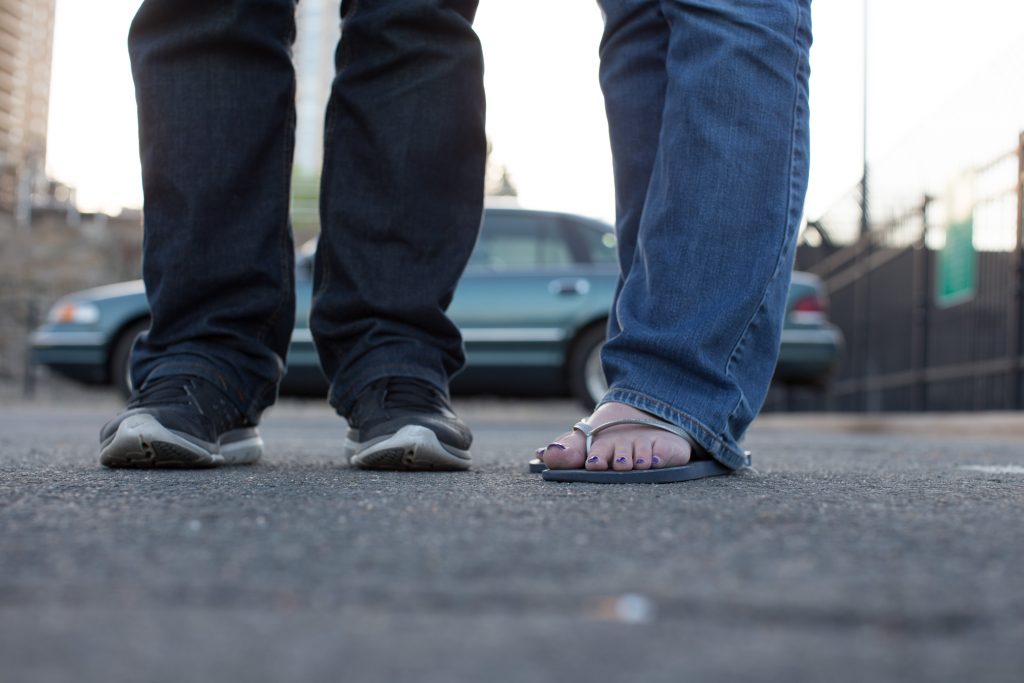 Some of it was felonistic, I suppose.

How big was the big one?

It was a gallon sized Ziplock. Is that a felony?

FYI, I’m not still dealing, in case you’re curious. In fact, in my mind, I was never dealing. I was doing a favor for friends. The way you do a beer run for friends to drunk to drive themselves to the liquor store. This beer run just happened to be drugs, and the liquor happened to be a state away.

It was a road trip.

We didn’t charge a profit. No processing fee.

I went with her sometimes. You know, at 19 it was easier for us to score a bag of weed than it was to get a six-pack of beer. Once we turned 21, pot lost a lot of appeal.

Well, we were more aware of the consequences. The risk-benefit balance changed.

Yeah, but really it was just more of a hassle to get pot than beer.

I could have had a felony on my record for something that I wasn’t going to be doing in my twenties anyway. I wouldn’t have my job, that’s for sure.

I wouldn’t have mine.

But everyone should get high at some point in their lives. Especially between 19 and 22. We’d highly recommend it.

That’s not our quote.